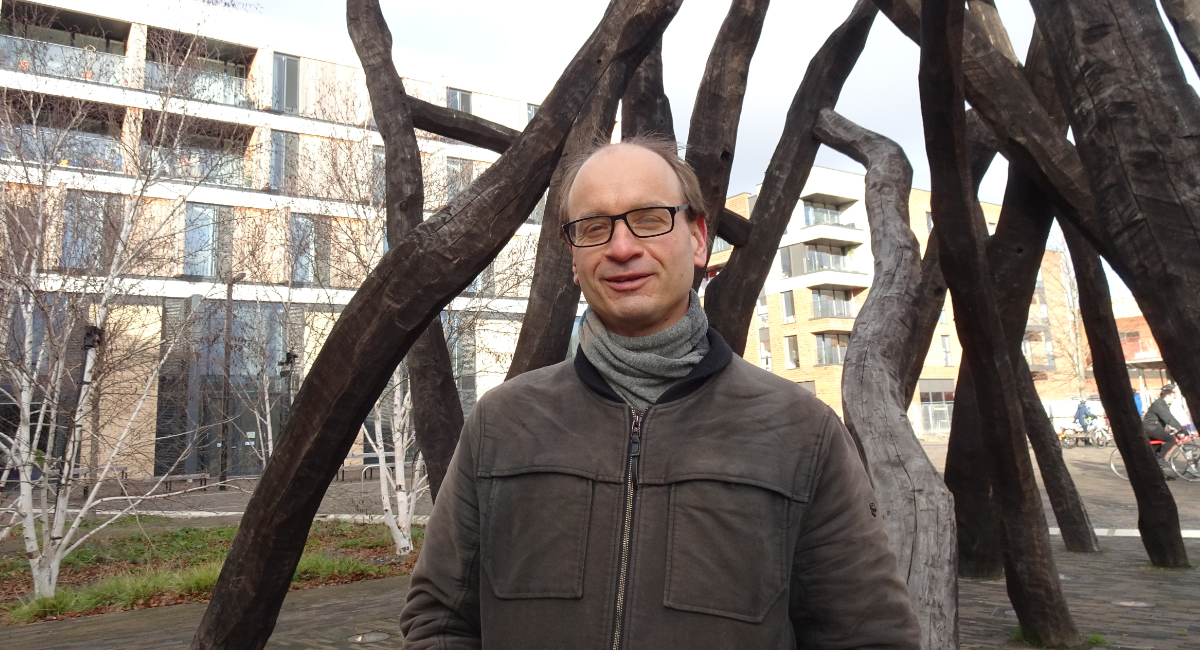 Liberal Democrats are calling for the deployment of new acoustic monitoring cameras in Cambridge to deter noisy vehicle racers around the city. This follows the city council agreeing to tackle the nuisance when the Lib Dems initiated a debate last October.

Through the city council’s annual budget process they are now proposing £49,000 of funding for two special acoustic monitoring cameras to enforce noise as well as speed levels on circuits where the practice is common. The new technology is being used by a number of French cities and has recently been adopted by some London boroughs.

Liberal Democrat councillor Olaf Hauk, who represents Trumpington, and who introduced the motion passed by the council in October, said:

“My motion succeeded in establishing a united determination to do something about this anti-social use of the city’s roads. To all who suffer it, it is a nuisance which interrupts sleep. To the elderly and vulnerable, it causes apprehension and fear in the dead of night. To other road users, it is a recklessness which represents real danger.

“These drivers can literally drive you crazy”.

“This has proved to be an elusive problem to conventional policing and distraction from other crime. If we are serious we need the kind of technological solution that some other authorities are adopting. Although the operation of the cameras needs to be organised after discussion with the Police, the county highways authority and the Vision Zero Partnership, the city council can prompt the necessary priority and working together by providing funding for the acquisition of the cameras. It feels to me that the city council should build on its consensus about this problem by putting its money where its mouth is.”