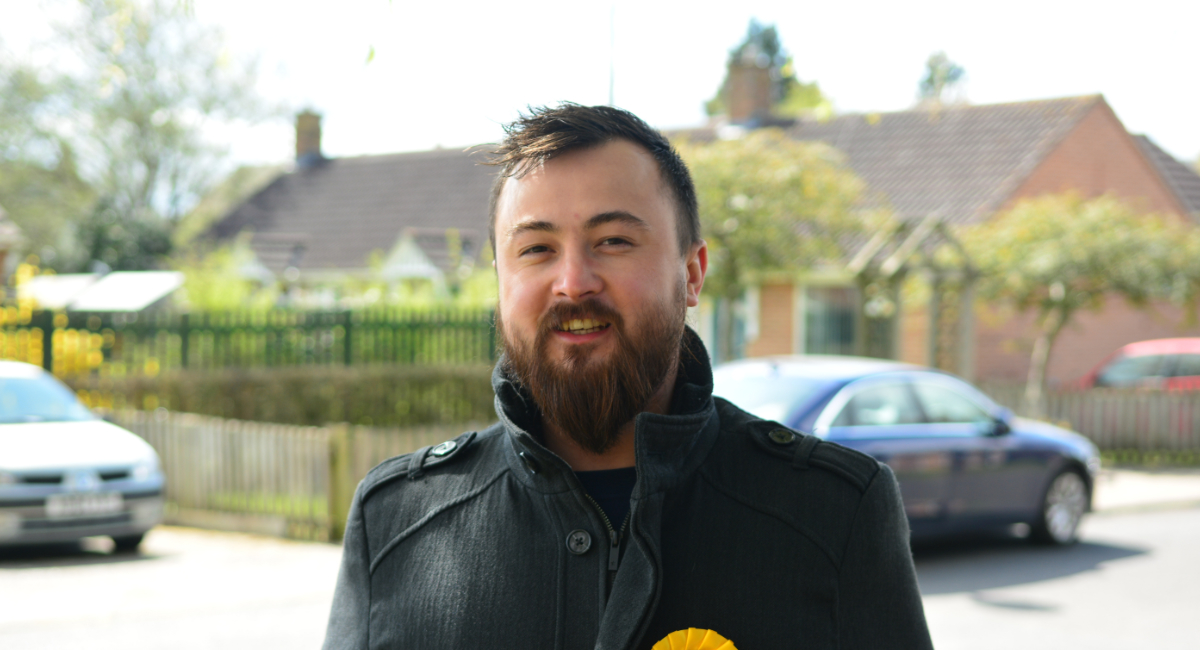 Lib Dem Councillor Daniel Lee (Queen Edith’s) is using the full City Council meeting on Thursday 21st October to challenge the government’s callous cut of the Universal Credit uplift; a decision that will leave 3500 people in Cambridge having to decide between turning on their heating and buying food this winter.

In March 2020, the government increased the Universal Credit and Working Tax Credit by £20 a week to offer additional support to families through the challenges of the Covid-19 pandemic. This increase became a lifeline for many people, particularly those whose jobs were made vulnerable due to the pandemic, such as people working in the retail sector.

However, this increase was removed on 6thOctober, leaving many families in a perilous financial position, anxious about the months ahead. This amounts to a £1040-a-year cut for many families.

Cllr Daniel Lee is using the full Council meeting to challenge this decision, and to share the wide-ranging concerns that the impact of this cut will have in Cambridge with the Chancellor of the Exchequer.

Cllr Lee said: "It’s unbelievable that, at a time when both energy prices and food prices are rocketing, billionaire Rishi Sunak is taking away £20 a week for some of the most vulnerable people in communities across the nation. It’s hard to see this as anything other than ideological spite, given the liberal amounts of taxpayer money they’ve managed to distribute to the friends and family of the Conservative Party over the pandemic."

Cllr Lee’s motion will ask for the Council to raise these concerns directly with the Chancellor for the Exchequer and Secretary of State for Work and Pensions and to request that the cut be reversed immediately. The motion also asks the Council to pro-actively offer support to families receiving Universal Credit, and ensure information about sources of financial support are readily available.