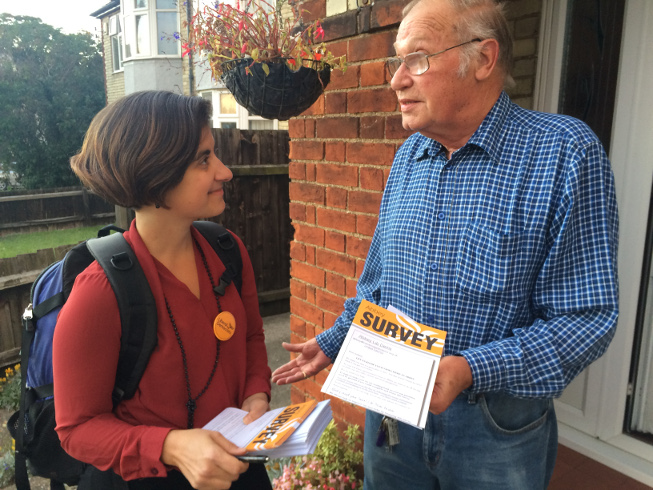 On May 4th we have a fantastic chance to wrestle control of our area back from the Tories and also vote in a Lib Dem Mayor who will stand up for people right across the region.

This Saturday, 18th February, I would like to invite you to the first Abbey Action Day of my County Council election campaign.

This will be a day spent speaking to Lib Dem supporters in the Ward and recruiting people who might have a little spare time to donate later in the campaign.

These are always friendly events and a great way to meet other local Lib Dems.

There will be a morning session where we’ll provide a simple introduction to digital canvassing for anyone who have not done it before. This will be followed by a hearty lunch. Then in the afternoon we’ll head out again. For anyone that’s not really into doorstep canvassing, there will be plenty of delivery available if you’d prefer.