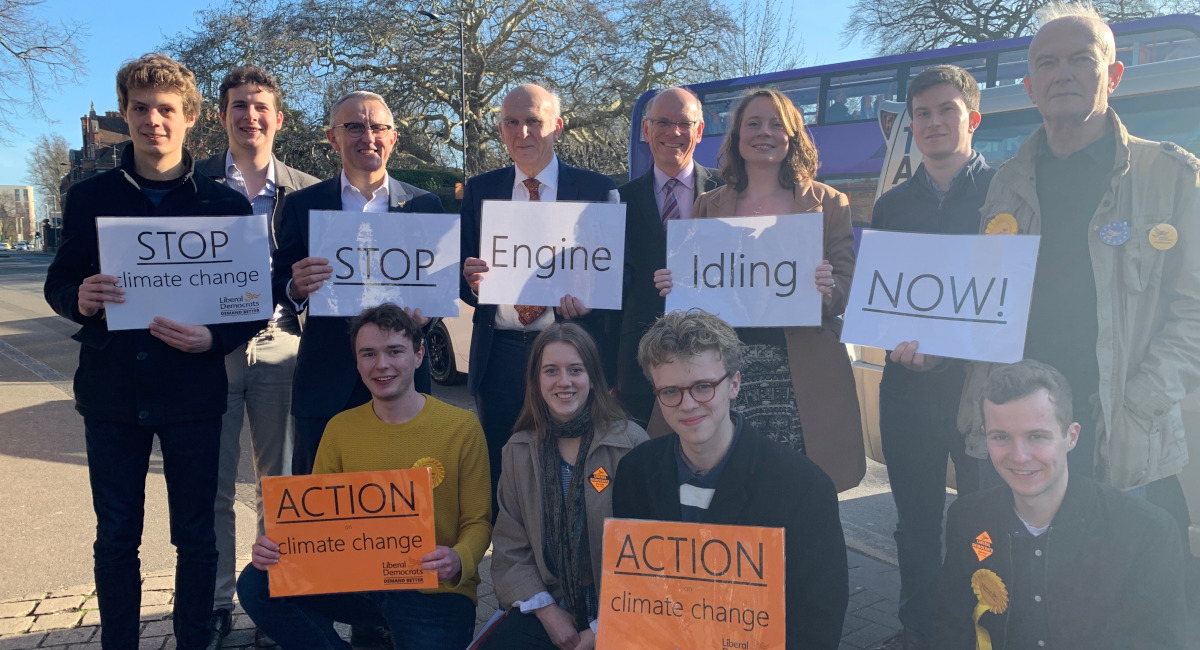 I am calling on Cambridge City Council to back the 2030 target for Cambridge to be Carbon Neutral.

At the City Council session in February, the the council passed a Lib Dem motion to declare a 'climate emergency' but shamefully, removed the target date of 2030 for Cambridge to become a carbon neutral city. The city's target remains at an unambitious 2050, that's much too late according to climate scientists. We demand better than warm words and no action. We demand a city that listens to it's young people on climate change.