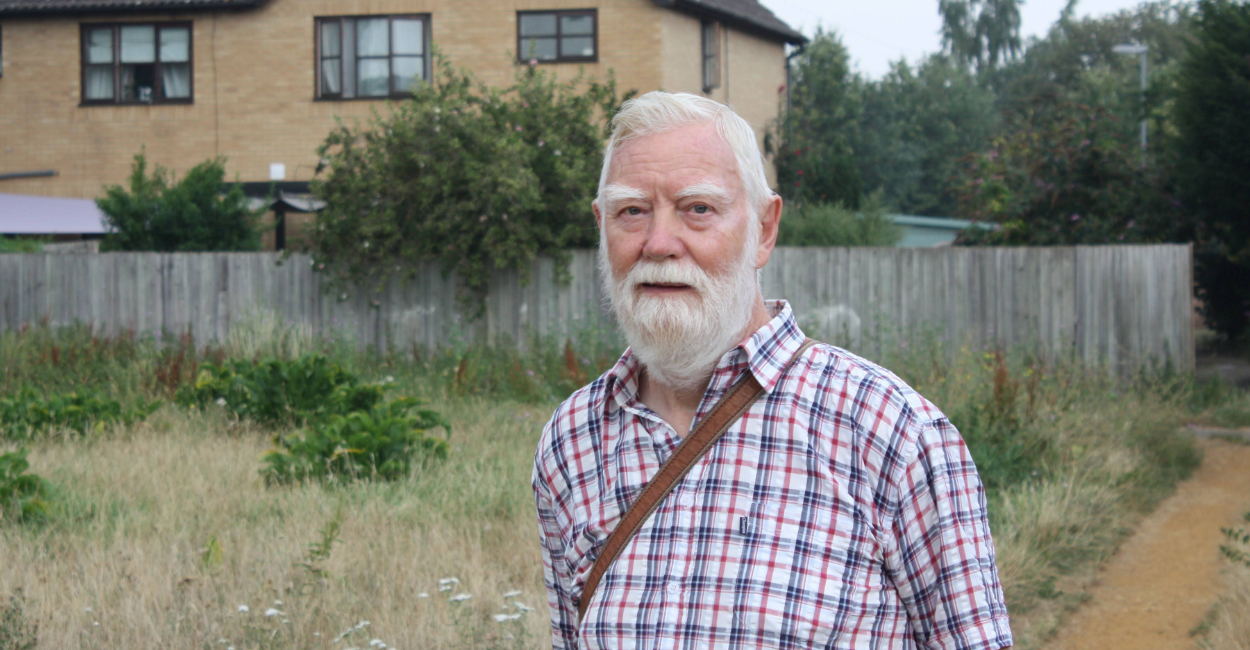 Public Open space is to be nearly tripled in the proposed development at North East Cambridge following a campaign of protest - and this is being given a cautious welcome by campaigners.

A draft of the Area Action Plan being prepared by the City and South Cambridgeshire councils was put out to public consultation last year, angering many because of its high density and absence of open space. The proposed final version, published yesterday, responds by expanding informal open space and play areas from 10.4 hectares to 27.6 hectares, so that it meets the city council’s own policy standards.

Michael Bond led the campaign during the period of public consultation. He was elected in May this year as Liberal Democrat city councillor for neighbouring East Chesterton. Cllr Bond said today:

"This change is very good news. I don’t know what the council was thinking about proposing a plan which was so deficient in open space - even by its own standards. The value of public open space has been underlined so dramatically during the pandemic, for reasons of physical and mental health.

"The city badly needs the North East Cambridge site to be developed, due to the shortage of housing, but in a civilised society the price of this should never be a cramped and claustrophobic new community for people to live in.

"Much of the North East Cambridge site is already penned in by the hard boundaries of the A14, the railway and Milton Road and it desperately needs to bring with it new open space at its heart to allow the community to breathe. The surrounding area of the city, which I now represent as a councillor, has the lowest proportion of open space in the city and to under provide here would compound an already serious absence of open space in existing communities.

"I still have concerns about a potential lack of other forms of open space - for organised sport and allotments - where the situation is still unclear to me. I will be examining this very closely in the upcoming meetings before I am satisfied."