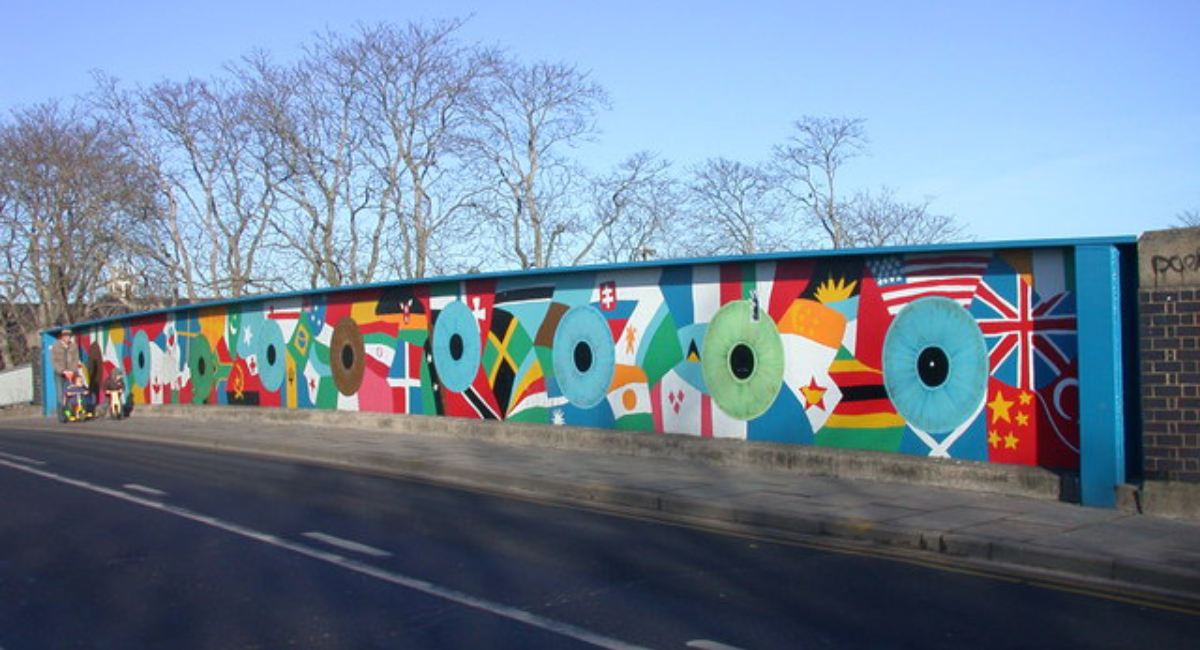 Cambridge Liberal Democrats have expressed their intense frustration after a Labour County Councillor on the Highways Committee voted with the Conservatives to re-open Mill Road bridge to all traffic, turning away from sensible compromises which could have brought the community together.

At the committee, all of the Lib Dem county councillors voted to amend the existing arrangement in order to allow taxi and disabled access across Mill Road bridge but retain all the other benefits of much reduced traffic. However, Labour’s Cllr Gerri Bird joined with the Tories to vote to re-open the bridge before this could happen.

Tim Bick, leader of the Lib Dems on Cambridge City Council, commented: “It is incredibly disappointing to see one Labour councillor throw away the opportunity we had to make a positive impact on the living environment in Cambridge. Liberal Democrats at a city and county level are committed to reducing traffic and car journeys in the city, alongside improving city access through better public transport and safer cycling and walking.

“Cutting congestion, reducing pollution – these are real and pressing challenges that require mature leadership and engagement with our communities; neither Labour nor the Tories have stepped up to provide that on Mill Road.

“Allowing taxi and disabled access across the Mill Road bridge was a sensible change made in response to some of the practical objections to the existing scheme. Our own campaigners have argued for these exemptions since last summer, and it is sad that these are not now going to be given a chance. We also definitely need wider measures to reduce car journeys across the whole city, but these are now in preparation and this was no time to put the whole process into retreat.

“The debate this afternoon revealed a divided Labour Party offering little leadership, which is bad news for the hopes of many of us that we might be about to make real progress towards a low traffic city and a safer, cleaner environment in which active and public transport can flourish. I do hope this can be repaired.”