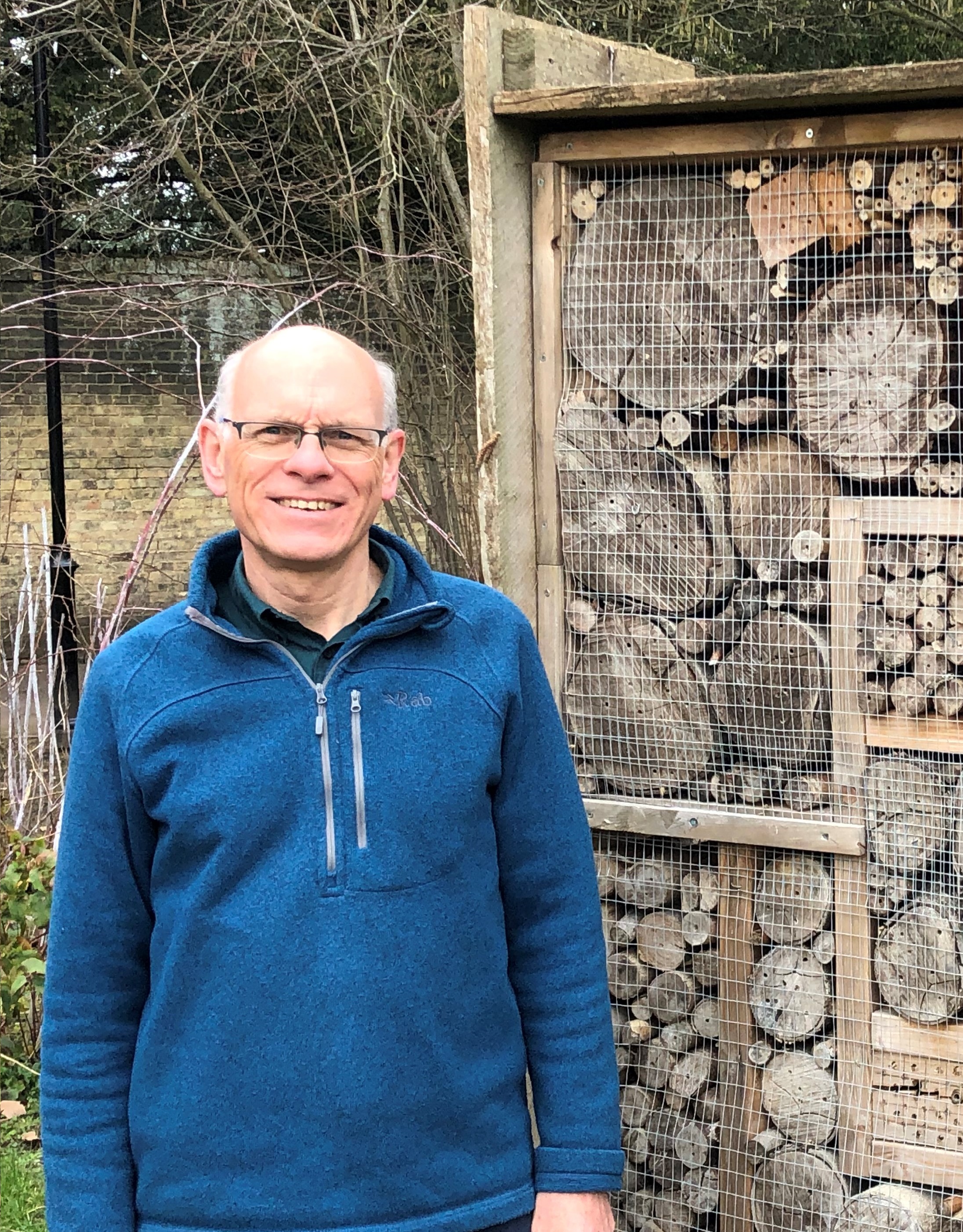 I have been a Lib Dem city councillor in Market Ward since 2008. Over the time I have been involved in more local campaigns and more local problem-solving than I could count. Among them: championing our fantastic open spaces - sponsoring tree-planting, wildlife habitats, the lighting scheme across Parker’s Piece - and fighting to protect their intrinsic character; helping residents promote and press for design and development that is in keeping with our historic conservation area; educating myself and spreading understanding of the tragic  problem of people living on the streets and sleeping rough - and pushing for policies to reduce it.

I served as Leader of the Council until 2014. While leader, I negotiated the £500m city deal with the government, with which the wider Greater Cambridge area is tackling the long term problems of congestion through seeking to shift modal share towards public and active transport, which is still ongoing. The current local plan was also developed, meeting growing housing need while retaining the vision of Cambridge as a compact city. I also pioneered an innovative Restorative Justice scheme and hosted the iconic Tour de France - in our ward!

Since 2014 I have have been leader of the opposition and have contributed to some important U-turns on the part of the Labour administration, including the ill-thought out road closure scheme; the scandalous imposition of charges on disabled and elderly people using ShopMobility in the city centre; the knee-jerk closure of open-air shopping in the market earlier this year; and the threat to grazing on the city’s commons.

The city centre throws up lots of issues and is routinely misunderstood by the council. It happily remains a beautiful and fascinating place. I feel privileged to supply one of the strong voices that are repeatedly needed on behalf of our area - and do so in a long tradition of Market Ward Liberal representatives over 50 years. My priorities for the future are driving for better results in combatting rough sleeping, reduced congestion, carbon emissions and air pollution from traffic and council leadership on the future of the city centre, which is exposed to change as more shopping goes online.