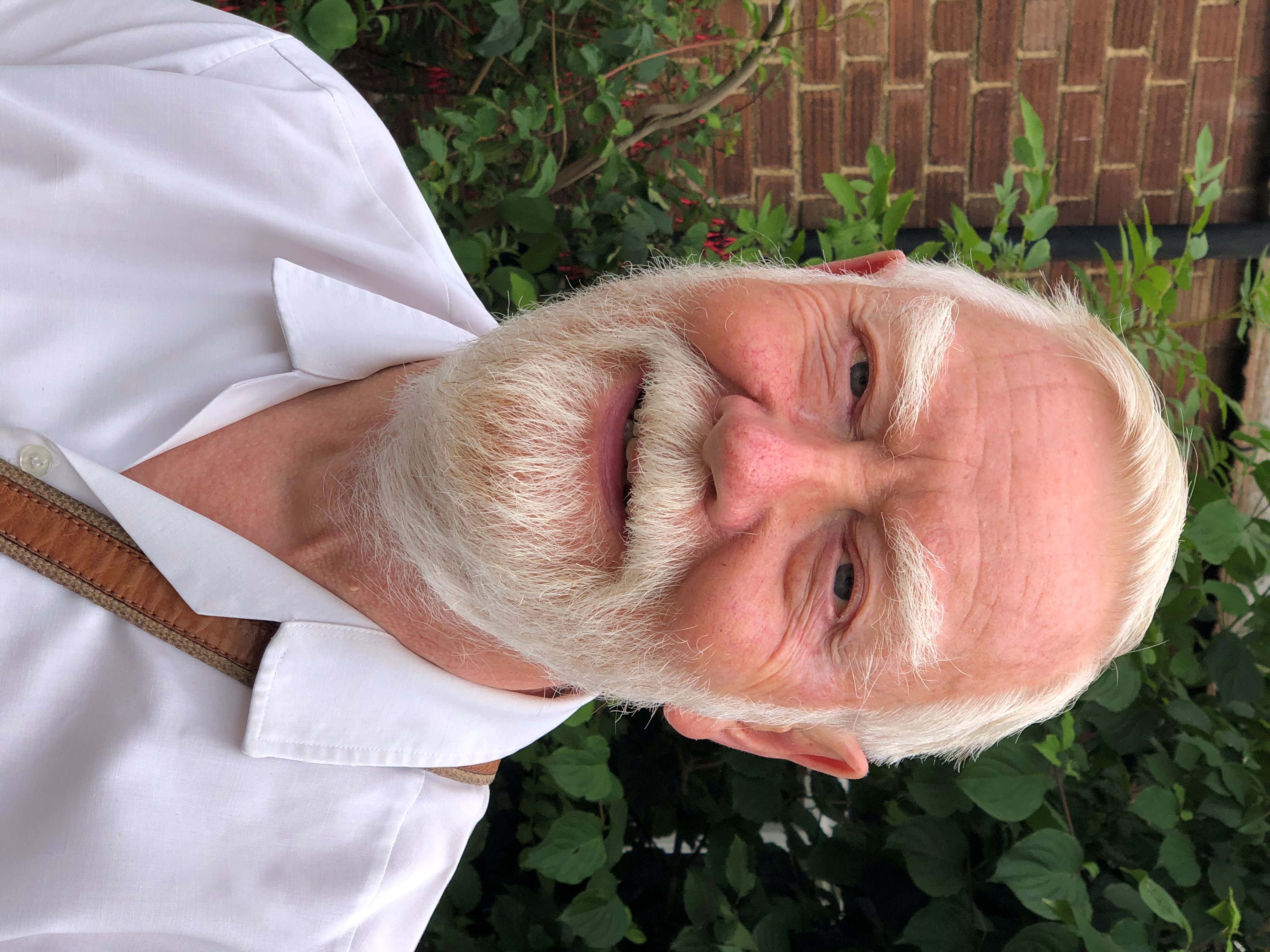 Michael Bond, Chesterton resident and former Board member of Fields in Trust has today set out what he and colleagues see as a major deficiency in the proposals.

"North East Cambridge can be a sustainable site supplying a lot of the housing that the city so badly needs. There are many interesting and innovative ideas in the draft plan for keeping traffic low, for protecting and increasing jobs and for trying to ensure new homes do go to meet needs of people needed in the local economy," Michael said.

"However I have serious concerns about the level of provision of public open space within the development. This is vital from a social and environmental point of view to make a new community like this truly ‘liveable’.

"It is particularly important in a development largely of apartments without private gardens that there is open space adjacent, to meet the needs of families and older people. The Covid pandemic has underlined everywhere just how important public open space is for rest and recreation.

"The draft plan does show some parks and green areas which look very nice, but set against the proposed 18,000 population of the new development, at 25 hectares these are way below the standard the city council has set for itself in its own Local Plan, which is 39.3 hectares.

"The proposed bridges and tunnels connecting with adjacent areas, mostly active flood plains and already heavily used - though welcome - aren’t going to relieve the sense of claustrophobia within the development itself. It would have been good to see a really large open area at the heart of the plan. It’s disappointing it really isn’t there.

"The North of Cambridge already has the poorest provision of public open space within the city and Chesterton to the west of this development has lost most of its open recreational space to housing and other uses in recent years.

"Unless this plan for North East Cambridge brings with it its own full share of extra open space, it will compound an already bad situation. It’s important this new development is a truly attractive place for people to live in if it is to be a healthy and successful community."