Before becoming an MP 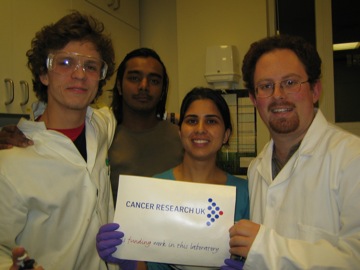 Julian grew up here in Cambridge. He went to both school and University in the city and then became a research scientist. Cambridge has always been his home and he now lives in Cherry Hinton with his long-term girlfriend.

Julian’s work in science focused on studying DNA, and identifying new ways of targeting cancer, and designing new anti-cancer drugs. Julian was also CEO of a small biotech company, which won a government award for innovation. As the County Councillor for East Chesterton for eight years, Julian helped to secure a number of changes in that area, including getting the Brown’s Field Community Centre opened. Julian was also Chair of the Cambridge Traffic Management Committee, delivering improvements across the city and served on the Regional Assembly, where he pushed for the much-needed Chesterton station.

Since election to Parliament 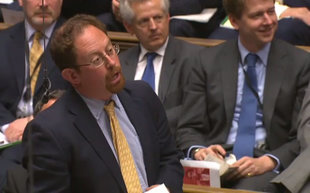 In his maiden speech in May 2010, Julian spoke of the honour and pride he felt in representing Cambridge. He challenged the perception that this is a uniformly wealthy city, stressing its residents’ diversity and commitment to social justice, providing for those in need and reducing inequality. Pledging to advocate for evidence-based policy, he emphasised the need for expertise and understanding of science in the House of Commons. He feels this is especially important given Cambridge’s reputation as a city of technology and innovation. Julian also mentioned the need for politics to move beyond economic growth as the sole measure of success and to focus more on wellbeing and happiness.

He has championed a wide range of issues as the MP for Cambridge, ranging from science and research to cycling. He has proposed legislation to help support pubs and local independent shops, and to provide better conditions for people in the private rented sector. He also co-sponsored legislation to decarbonise electricity by 2030, and to ensure that we meet our international obligations for development aid.