Affordable homes must be top priority, Huppert will tell Parliament 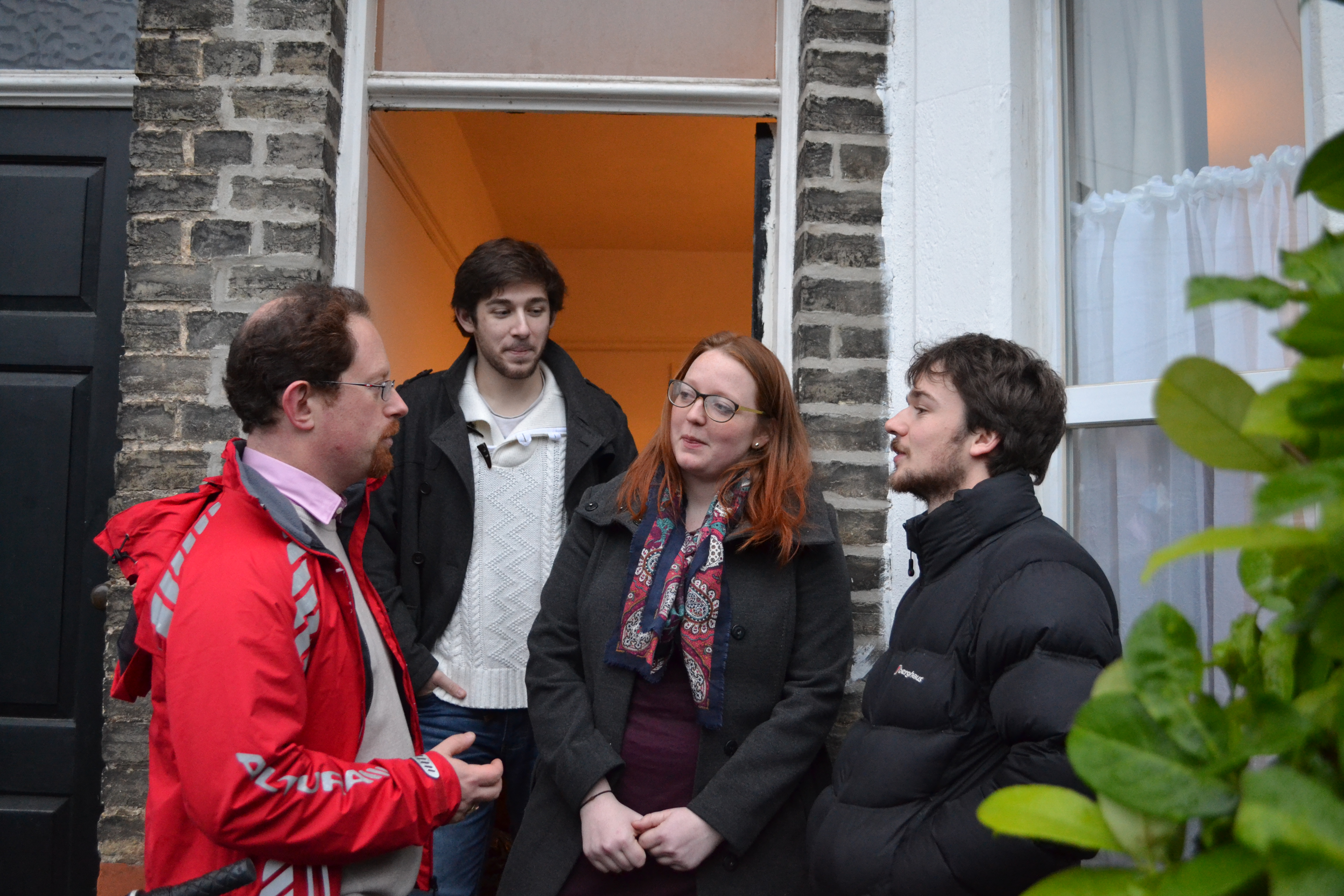 Cambridge’s lack of affordable properties and the plight of families struggling to get homes of their own will be raised in Parliament by MP Julian Huppert.

He will voice his concerns during a debate tomorrow (Wednesday, March 4) in Westminster Hall claiming delivering affordable homes must be a core priority for the next and subsequent governments.

Julian will tell how the city struggled to invest in new homes while being forced to give away £120 million in revenue to the Treasury under the last Labour government's "negative subsidy" scheme.

"Over 13 years council tenants' rent money was taken away from the city and spent elsewhere, said Julian "it was a ridiculous scheme.

“Now we must keep affordable housing at the top of the government’s agenda,” says Julian. “It is one of the biggest issues facing young people and families in this country today. There are not the affordable homes that people need and they are being priced out of the housing market.

“Housing investment under Labour fell to its lowest level in decades as spending was cut year on year. Our housing supply hit crisis and the number of social and council houses fell by 421,000 which resulted in waiting lists almost doubling.

“The Conservatives’ Right to Buy scheme gave people who would not have been able to own their own home a chance to buy, but they failed to invest the money in building new council homes. We want local authorities to have the power to remove the Right to Buy and Right to Acquire schemes if they are not working for their towns and cities.

“We have made progress during this government and got have got Britain building again. The New Homes Bonus allocation, which totals more than £1 billion across local authorities is proof of that.

“In Cambridge, work carried out by the Lib Dems when they ran the City Council means that the New Homes Bonus will give us an extra £5 million over the next year including just over £153,000 based on the number of new affordable homes built.”

And he will say how the Lib Dems helped to deliver the City Deal for Cambridge which will  unlock £1 billion of investment in housing and transport and up to 8,000 new homes for the area.

He will also say how Cambridge Lib Dems invested £286 million over 30 years to build up to 2,000 new council homes in the city. It was made possible following the reversal of the last Labour government’s centralisation of council house rental income which allowed Cambridge to keep around £11 million a year.

And the Lib Dems have called for a further £12 million investment by the City Council to build 70 homes at 80 per cent of market rent and a further 30 social housing units.

Julian added: “The Lib Dems have ambitious plans to boost housing stock nationally by 300,000 homes a year – the most ambitious of all the parties.

“And I have been fighting to get things improved in the private rented sector, to try to stop tenants being charged extortionate fees. I am pleased that the government responded to my call to set up a housing ombudsman service.

“There is still so much more to do, however,” said Julian, “if we are to be able to give every family a home of their own.”