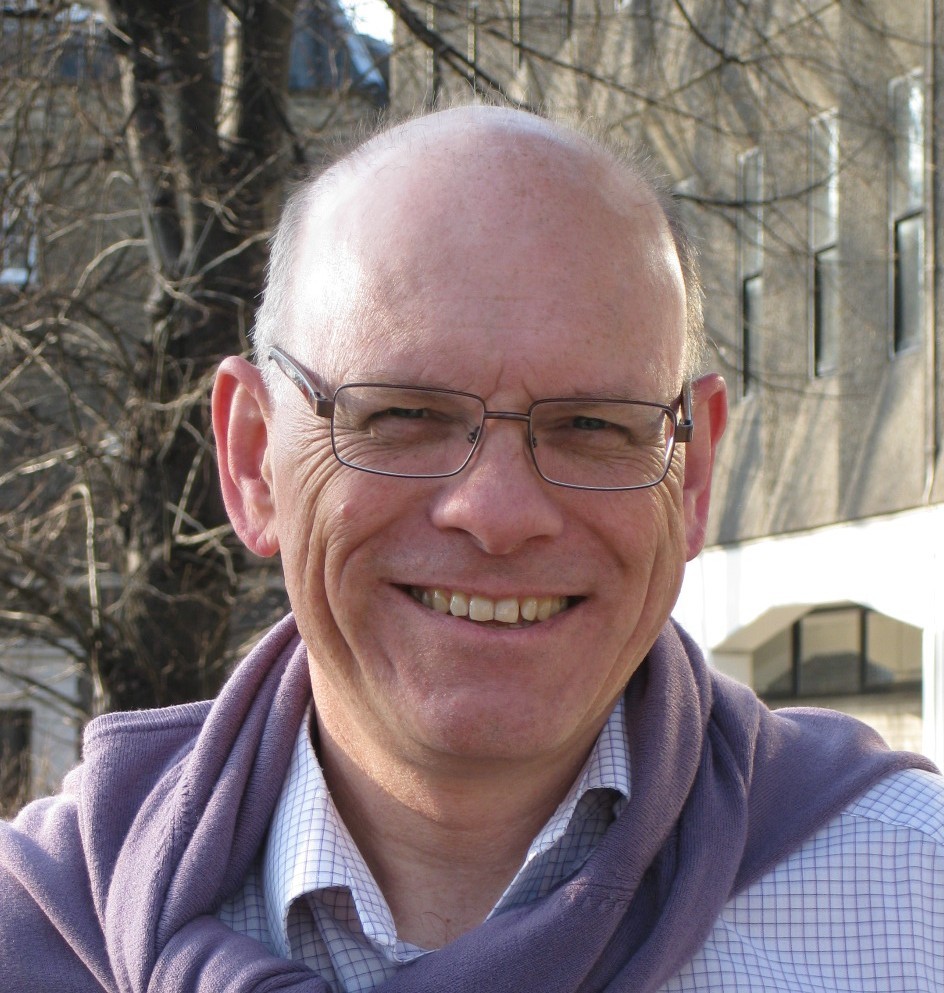 Eight-four new city centre apartments could soon be built, but will fall well short of Cambridge City Council's policy for 40 per cent to be 'affordable homes'.

Unex, submitting plans for a new development mainly on old warehousing land between Newmarket Road and East Road close to the Grafton car park, is offering only 24 affordable homes instead of the expected 34.

The developers are claiming that if more of the apartments were to be designated as 'affordable' the whole scheme would be unviable. They have submitted a financial assessment to support the claim, which is not being made publicly available.

"It is outrageous that this developer is cocking a snook at the council’s longstanding 40 per cent affordable housing policy; this is a city crying out for affordable homes,” said ward councillor and Lib Dem Oppostion Leader, Cllr Tim Bick.

“With the government having clamped down on the building of new council homes and forcing the sale of housing association homes, we are desperately reliant on the public obligations of property developers. If the developers get away with this, an alarming trend will be reinforced. That would be a disaster and our Planning Committee should challenge it all the way.

”The 40 per cent policy has been in place since 2006 so developers should build it into their business plan from the outset. If Unex has paid too much for the land or let other costs get out of control, that’s its problem – the public shouldn’t have to bail it out. Frankly, it’s extraordinary if it can’t make its business stack up, given Cambridge’s rapidly rising house prices. The recent nearby development at Parkside Place managed to meet the same affordable housing target of 40 per cent for their scheme on the nail.

“It seems that this use of viability assessments is effectively fuelling a rampant land market at the expense of ordinary people. If developers are not more loved by the public, here’s a reason why.”

Unex’s application is likely to come to Cambridge City Council's Planning Committee in November or December.