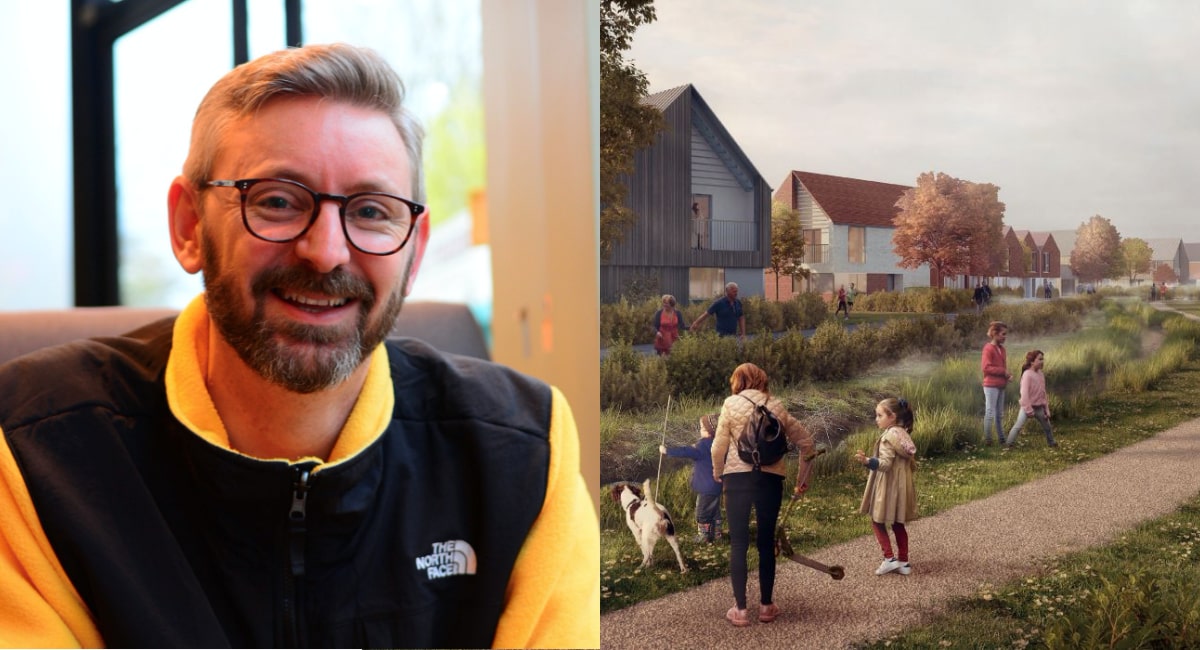 Thanks to the work of Liberal Democrat councillors, Queen Edith’s has today set an important precedent in how we build sustainable communities by prioritising a proportion of affordable housing for qualifying people with a local work or family connection.

When the Netherhall Gardens application for outline permission to build 200 homes north of Wort’s Causeway came to planning committee today, it was always likely to be a long debate. It turned into a mammoth session with members of the public and Queen Edith's Lib Dem councillor Colin McGerty levelling some harsh criticism at the design.

But having engaged with the developer from the outset, Cllr McGerty also had some praise for the applicant’s willingness to work with the community and for their support for our innovative proposal that affordable housing be provided that is within a short walk or cycle ride of people’s work or family, helping to deliver a sustainable lifestyle for this new neighbourhood and reduce commuter traffic. The application is also one of only a few to deliver a biodiversity net gain within the development while also funding improvements to nearby nature reserves.

The issue of greatest contention was the lack of a walking and cycling link to the north of the development. Cllr McGerty told the committee "A truly permeable neighbourhood should provide these links and not to do so makes access to shops, schools, doctors and neighbours less appealing on foot or bike and risks damaging the proper integration of this new neighbourhood with the existing Queen Edith’s community."

Added to comments from The Cambridge Cycling Campaign and others, the committee agreed to add a condition that the developer must renew their efforts to secure the land needed for a link path.

Following a lengthy debate that encompassed management of the County Wildlife Site, drainage and water use, the lack of new bus services and money for local schools and services, the application was passed by the committee.