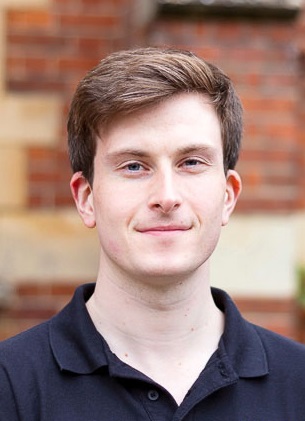 I first moved to Cambridge aged 18 to study Medicine at Gonville & Caius College, graduating in 2014. After two years working in London, I returned in 2016 and was elected to the City Council to represent Market in 2018. I've been an active, hard-working campaigner on local issues since my time as a student, when I worked with Cllr Tim Bick to drive the well-received improvements to lighting on Parker's Piece.

As City Councillor for Market from 2018-21, I acted as the Lib Dem spokesperson on Housing. Living in the city centre, I see first-hand the issues with rough sleeping in Cambridge, which highlights the inequality of wealth in the city. I am working with my colleagues to find solutions to this growing problem, including helping the Council to approve a motion pledging to use the achievement of housing rough sleepers during the COVID-19 pandemic to effect longer term change. As a young professional, I am also concerned about the lack of affordable housing in the city - I am disappointed that the Council has missed opportunities to improve this, as with the Park Street Car Park redevelopment. I am clear that new builds need to be held to the highest environmental and sustainability standards. Indeed, in 2021 I successfully amended the Council's Housing budget for the first time in over a decade to include a new project aimed at improving water conservation in the city.

I've previously acted as the Lib Dem spokesperson for the Environment and the City Centre, helping to pass measures focused on reducing plastic waste and declaring a climate emergency. I've also proposed motions aiming at keeping a police presence in the city centre when Parkside Station moves, tackling bicycle theft at the rail station and reducing pesticide use in our open spaces. At committee I've pushed to ensure residents are not disrupted by changes to bin collections and that fire safety for council house tenants is a top priority.

I am currently training as a hospital specialist in lung disease - I am keen that we take all possible steps to improve air quality within the city, which we know exceeds legal limits at times. I have asked the City Council to clamp down on engine idling and helped put forward costed budget amendments to this effect. 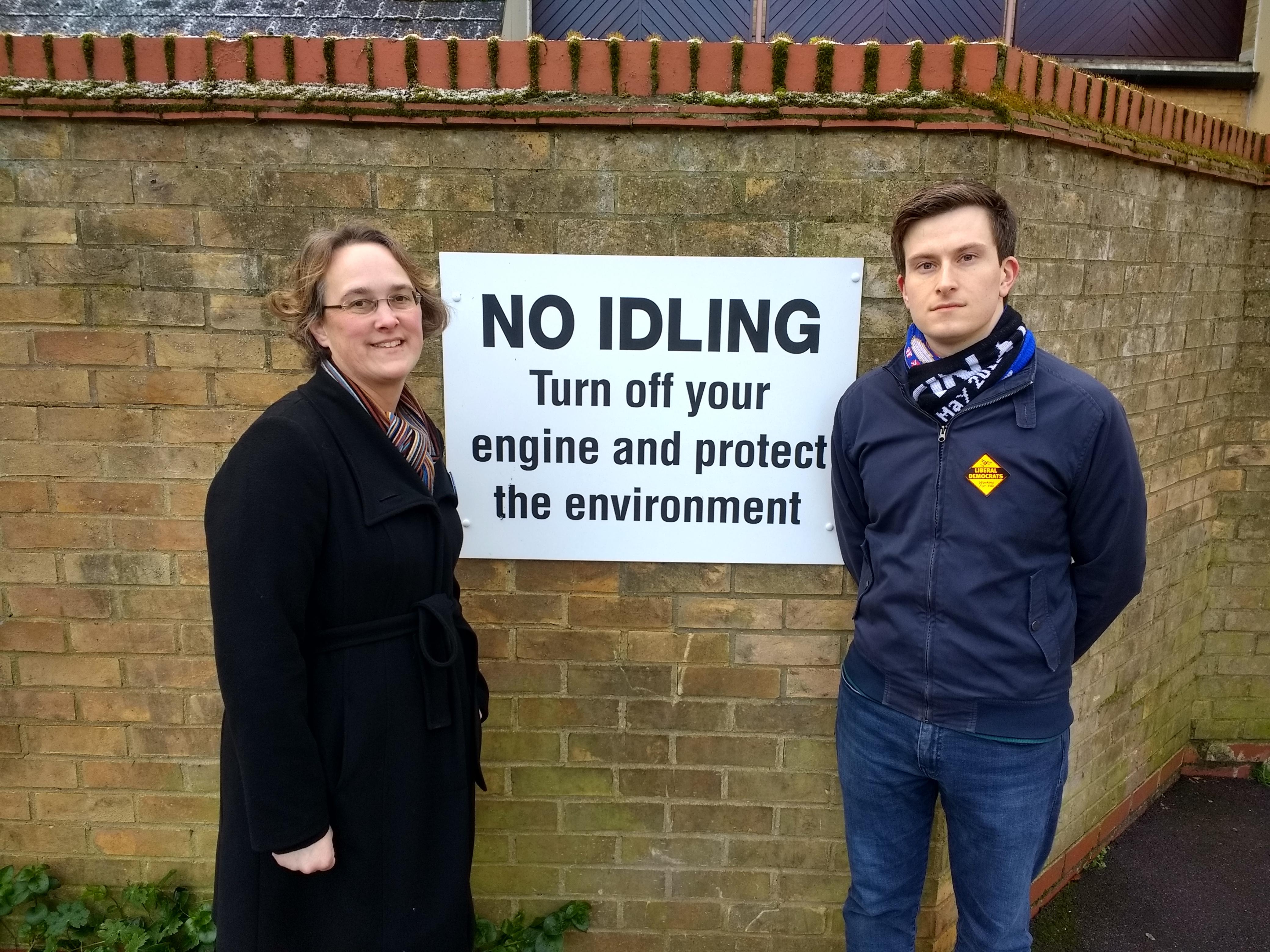 Previously I was an activist for Stronger In during the referendum and, as a proud European, I was strongly supportive of the Liberal Democrats in their consistent opposition to Brexit.

I started as a PhD student at CITIID in 2019, whilst continuing to undertake shifts as Honorary Specialist Registrar in Respiratory Medicine at Addenbrooke's, including a full-time secondment for the first wave of the COVID-19 pandemic. In my free time I enjoy reading and visiting Cambridge's museums with my fiancée. I often cycle around the city and am keen to ensure that active transit remains a vital part of our transport strategy and that the safety of all road users is considered whenever possible, for example when considering the installation of barriers at King's Parade.