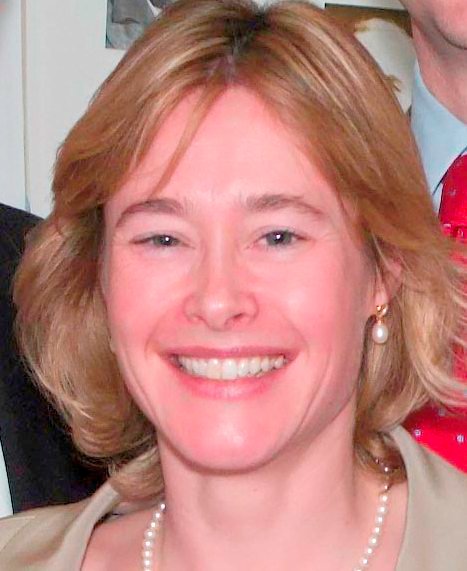 Cambridge academic and Lib Dem City Councillor, Dr Julie Smith makes her Maiden Speech in the House of Lords today (Tuesday, November 25) as she takes her place as Baroness Smith of Newnham.

Baroness Smith, a fellow of Robinson College and senior lecturer in international relations was awarded her peerage in the summer.

In her speech she will speak about the UK’s membership of the EU and the need to unite to persuade the British people of its benefits.

Among those to benefit has been Cambridge University which has seen an increase in its EU research grant income from £14.4 million seven years ago to £52.8 million this year – 13 per cent of its overall total, she will say.

“As an academic, I am acutely aware of the enormous benefits to research and innovation, and especially to Higher Education that accrue from the UK’s membership of the EU,” she will say.

“In addition to the financial benefits, the Union’s research funding programmes emphasise the importance of collaboration, and seek to foster collaborative networks. These can yield additional results in terms of enhanced research outcomes. They also provide important lessons for politicians.

“As in academe, so in politics: it is vital to develop networks and alliances, to build up relations with like-minded colleagues and like-minded countries, irrespective of party. To have influence in Europe, it is essential to engage and to build up effective relationships with partners on whom one can rely in a crisis or when seeking the reform this country desires.

“The UK needs to persuade our partners in Europe via strong bilateral contacts across governments, parliaments and parties. Those of us believe in the case for the UK’s membership of the Union need to unite to persuade British citizens of that case.”

Baroness Smith will tell how recently she has completed a three year research project on national parliaments and the EU, and the House of Lords was one of two chambers which stood out as being internationally recognised for its depth of expertise on European matters.

Europe has become a key part of her professional and political life, she will say.

Dr Smith will be introduced to the Lords by the chamber’s former Liberal Democrat Leader, Baroness Shirley Williams – a committed pro-European – for whom she campaigned in the 1980s.

“At that time, Britain’s membership of the Community was contested as the Labour Party committed itself to withdrawal,” she will say. “Thirty years on, the official position of all three main parties, and of the Greens, is that Britain is better off inside the European Union, even if the public debate often belies this.”