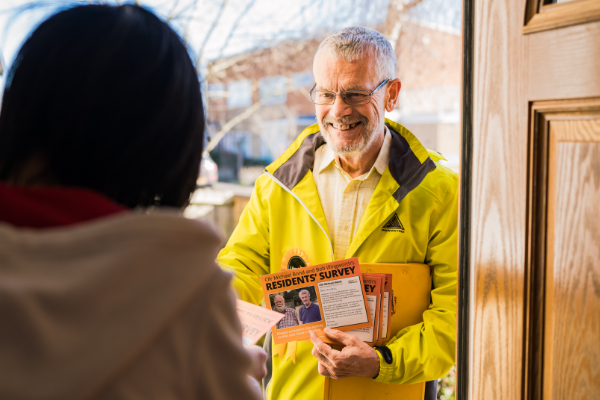 Bob Illingworth is an active community campaigner, passionate about making East Chesterton the best that it can be.

Bob was born and raised in Yorkshire, where he was educated at a local grammar school before attending University.

During his working life, Bob worked in brewing production and quality control. Since retiring, Bob has been setting and marking Master Brewer examinations for the Institute of Brewing and Distilling.

“I have lived in East Chesterton for 30 years and want to see it become the best it can be,” Bob said.

“As a local campaigner, I am particularly interested in Climate Action and open spaces & sports facilities in North East Cambridge.”

“If elected, I will campaign tirelessly for my local community,” Bob added, “Unlike Labour, I will put East Chesterton first. I will fight to make sure the services promised to North East Cambridge are delivered.”