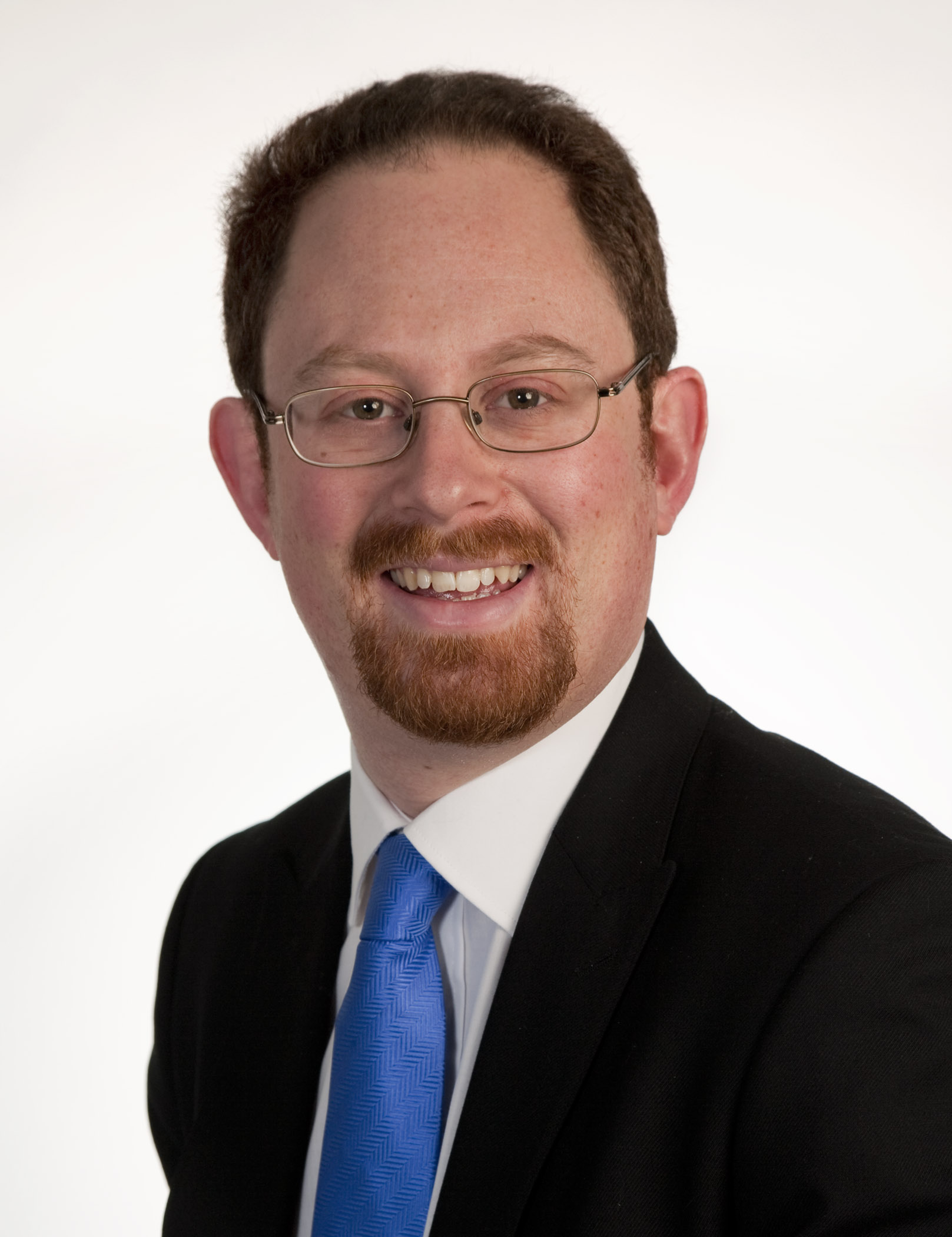 MP Julian Huppert has welcomed the turnaround at Cambridge’s Brookfields Hospital which was threatened with closure in 2007 but now has wards reopening next month.

He told Parliament how he had been campaigning for beds to be brought back into use and how that would happen on February 9.

Julian spoke out during an opposition debate on the NHS telling how Cambridgeshire was working to solve the problem of the demand for hospital beds and delayed transfer of care through its new older people’s contract.

He said: “It is interesting to note that in 2007 there were proposals to close down the entire hospital; I am delighted that we are opening up more wards instead.”

And he said he was delighted that the older people’s contract, the second largest tender ever put out for the NHS, was won by the NHS.

“That is the long-term fix for older people’s services in Cambridgeshire,” he said, “and I hope it will be a model for other parts of the country to have a look at. The acute hospitals, the mental health services and the community work sector will be working together to solve the problems we are having with things such as delayed transfers of care.

Julian also talked about the winter challenges facing NHS services in Cambridgeshire saying he expected other hospitals would learn from the problems which hit Addenbrooke’s Hospital as it implemented its new e-hospital system.

“Although it will be a good thing when it is finally working, there have been many teething problems along the way and lessons that have to be learned,” he said. “I suspect other hospitals will want to learn from this – they should look carefully at the bad things as well as the good things.”

And he said that Cambridgeshire had been a “test bed for experimentation” in the NHS for many years.

“We had the Hinchingbrooke experiment— the largest tender that the NHS has ever seen,” he said. “We saw huge numbers of PFI projects not just at Hinchingbrooke, but at Peterborough. Paying off the NHS costs is still taking 18 per cent of Peterborough Hospital’s budget. That is only a small proportion of the 138 PFI projects that we saw under the last Government, the costs of which will amount to £11.7 billion over the next Parliament. That money could be used far more productively.”

Julian said later: “Our health services have suffered from years of underfunding and we have faced some major challenges so it is encouraging to see that we can make positive steps to address some of these issues.

“The extra beds at Brookfields Hospital will go some way to addressing the issues around the demand for beds and transfer of care and our older people’s contract should give some of the most vulnerable members of our community better joined up treatment.”