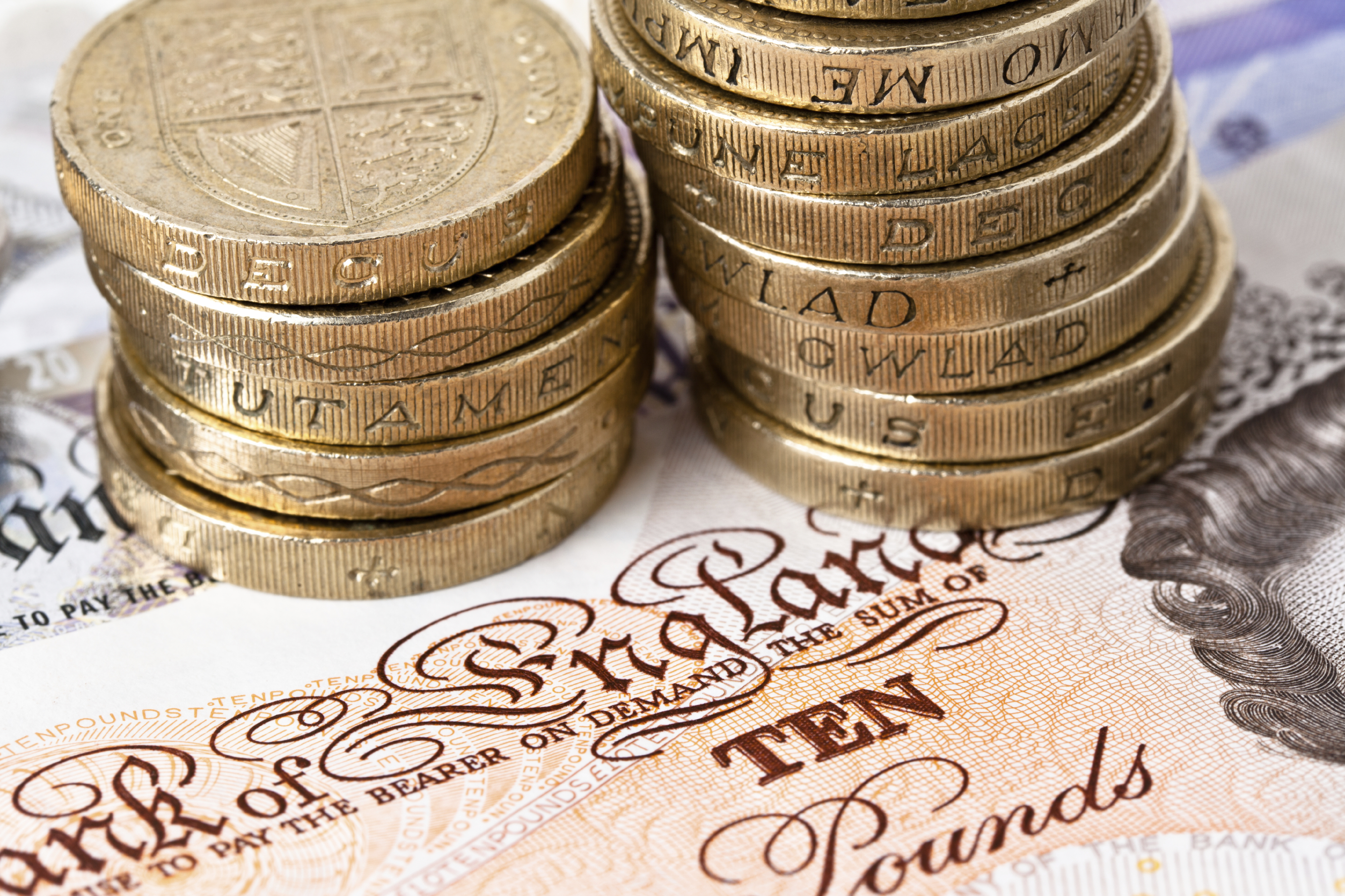 MP Julian Huppert has welcomed moves in the Budget to help businesses, workers and first-time buyers while clamping down further on tax evasion and making the banks pay a bigger share towards the economic recovery.

And he welcomed the news that Cambridge will get to keep 100 per cent of its additional business rates to fund infrastructure, especially transport and affordable housing, and support growth.

Julian had repeatedly pressed for this to happen, securing statements of support from local councils and business organisations to try to ensure this vision became a reality.

He said: “Allowing us to keep the proceeds of growth to spend locally will make a huge difference. No longer will we have to plead for money from the government every time we want to do a project. This, together with the £1 billion City Deal, will allow us to provide good infrastructure ahead of growth, rather than always falling behind.

“The increase in the minimum wage announced by Vince Cable will help those who are on the minimum wage and gives the biggest ever increase in the rate of pay for our apprentices. And there will be encouragement next April for employers to take on young apprentices with the abolition of the employer National Insurance contribution on their salaries.

He welcomed news of a new Help to Buy ISA savings account giving first-time buyers a 25 per cent top up from the government on savings to help them buy their own homes and £1,000 worth of all savings to be tax free.

The announcement made by Nick Clegg of an extra £1.25 billion for children with mental health problems was also confirmed. Julian said “For decades mental health has been underfunded - this money will make a huge difference in transforming lives"

And he said the news that the personal allowance would rise again to £11,000 by 2017 putting in total an extra £900 in people’s pockets and lifting a total of almost 4 million low-paid workers out of income tax altogether was good news, and a key Liberal Democrat victory.

“This Budget helps the people who are working to rebuild our country while clamping down on those avoiding tax and making sure the banks pay a bigger share with the rise in the bank levy,” he said.
Funding for a new ambulance for the East of England Air Ambulance, support for regimental charities and war veterans and an increase in charity gift aid was “excellent news” said Julian.

And Julian, who has campaigned hard to safeguard the city’s pub trade, added: “I am pleased that we are to see a further cut in the beer duty to help those pubs that are struggling to survive and support jobs. Anything our government can do to help this sector is very welcome and will hopefully stem the tide of pub closures which has badly affected Cambridge.”