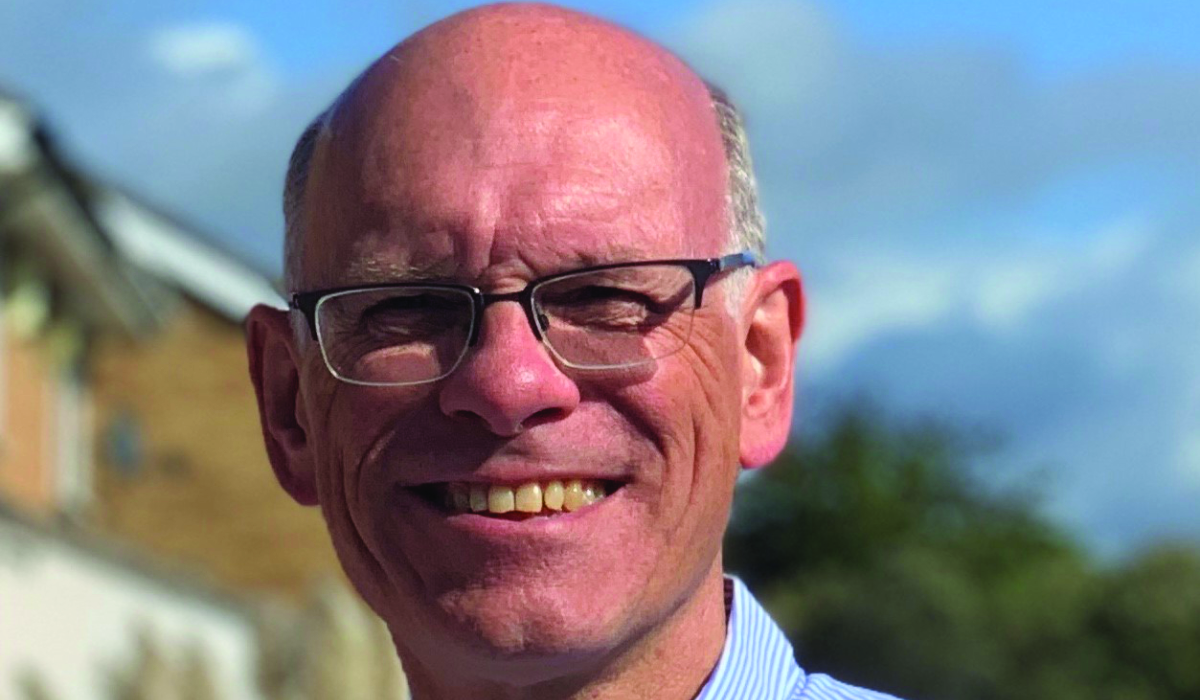 Liberal Democrat councillors in Cambridge reacted to this morning’s publication by City and South Cambridgeshire Councils of the sites being bid for by landowners wanting to be allowed to develop in the next Local Plan. (Pictured: leader of Cambridge Lib Dems Cllr Tim Bick).

"This is at present an unfiltered list of sites promoted by landowners for development. There now needs to be a democratic process between the city and district councils to shape a plan which meets the needs of our area in an acceptable way - and we will be strong participants in that.

"We want Cambridge to be both socially inclusive and to remain a successful global centre of excellence and contributor to the national economy, but to preserve its unique underlying character. Too many people struggle or are forced out for us to be happy with the status quo. The future local plan will need to meet more housing and employment need and we want to see it met with a strong emphasis on sustainability. The measure of “need” has not yet been analysed or agreed.

"For Cambridge and its edges, it is important to make efficient use of the existing built-up area, especially remaining brownfield sites, so long as this isn’t at the expense of vital amenity space. But we expect that the majority of new development will come from the major opportunities at Cambridge Airport and North East Cambridge, which are both highly sustainable sites. Though these have been regarded as developable for some years, they weren’t available to be included at the time the current local plan was prepared - but that has now changed.

"Unsurprisingly developers are now bidding for many other sites which have been evaluated and rejected in previous exercises because they were not consistent with the compact character of the city and what was truly distinct about its historical and landscape setting. We don’t know of any reason why that should change this time."

(Pictured below: a map of sites proposed by landowners for development). 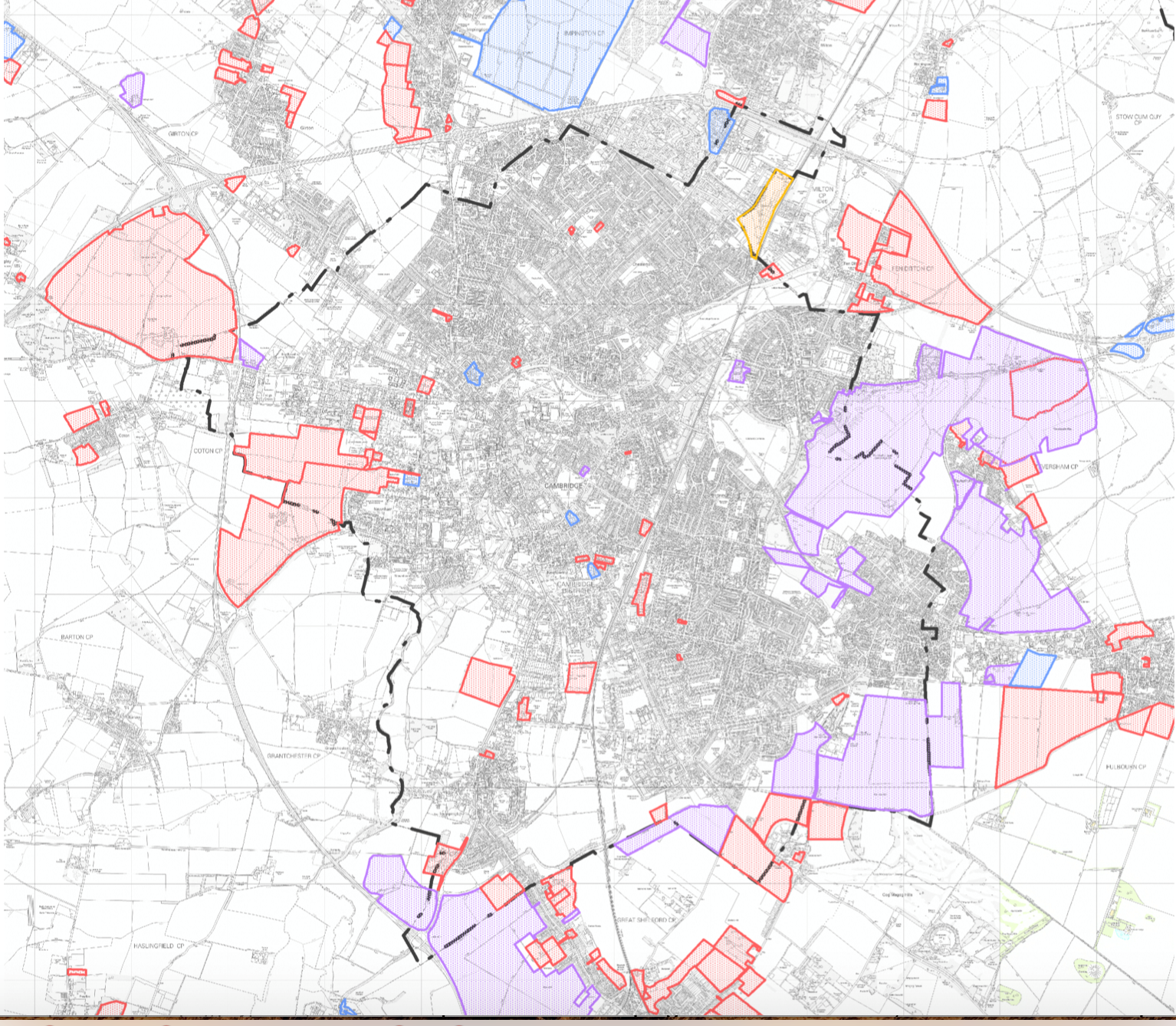