This morning Julian and Cambridge Lib Dems celebrated the opening of Cambridge North station by taking the first train from the station into Cambridge. As a local councillor and then as an MP Julian worked with civil servants and ministers to secure approval for the project. 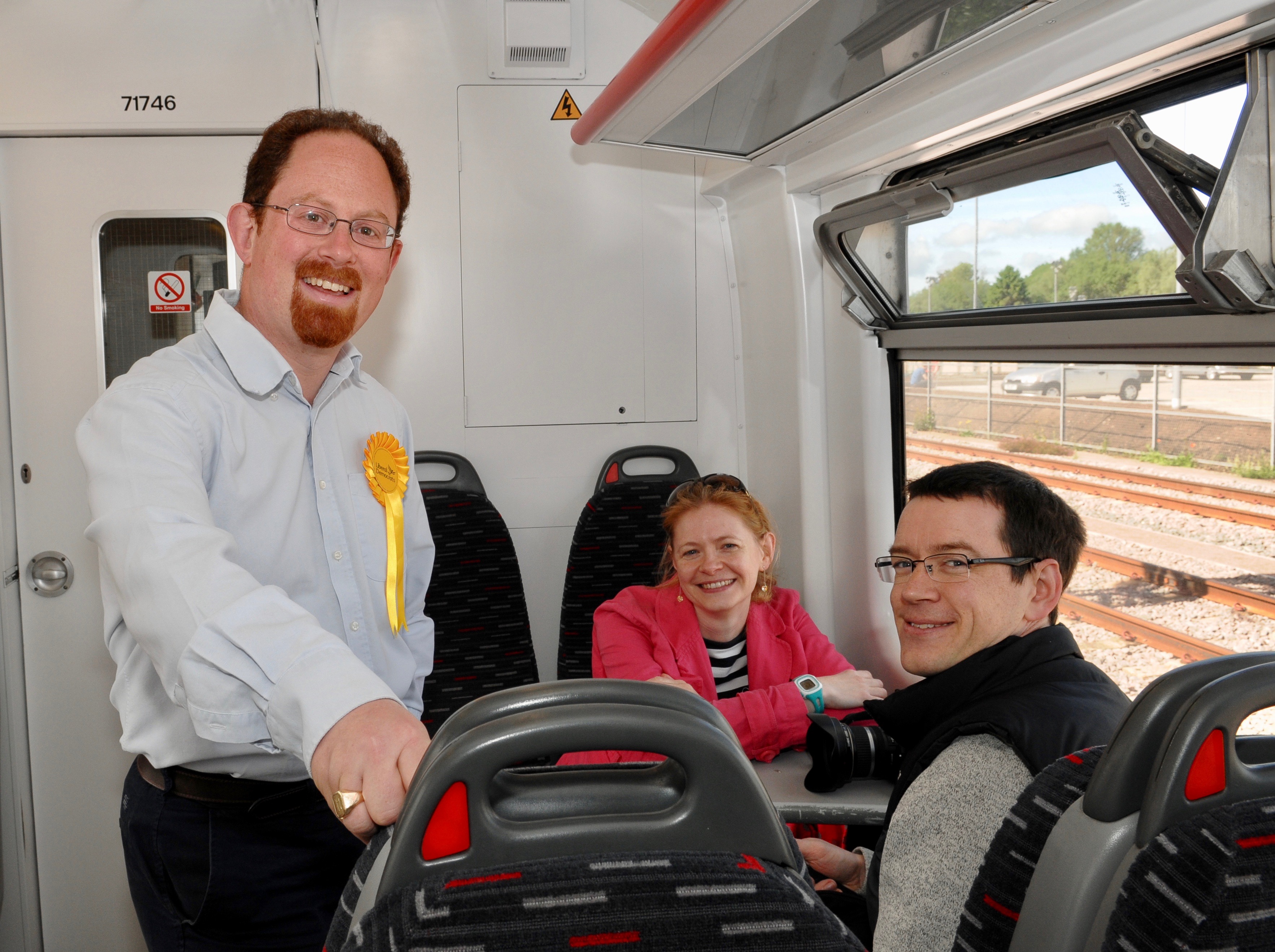 "I campaigned for this station for over 15 years and it’s just fantastic to be able to take a train from Cambridge North today. The station will help to reduce congestion and will provide vital links to our science and business parks.

"Next on my list will be to step-up the campaigns for a new station at Addenbrooke’s, progress on the East-West line between Cambridge and Oxford, improve access to the new station via the Chisholm Trail bridge and for more trains to stop at Cambridge North." 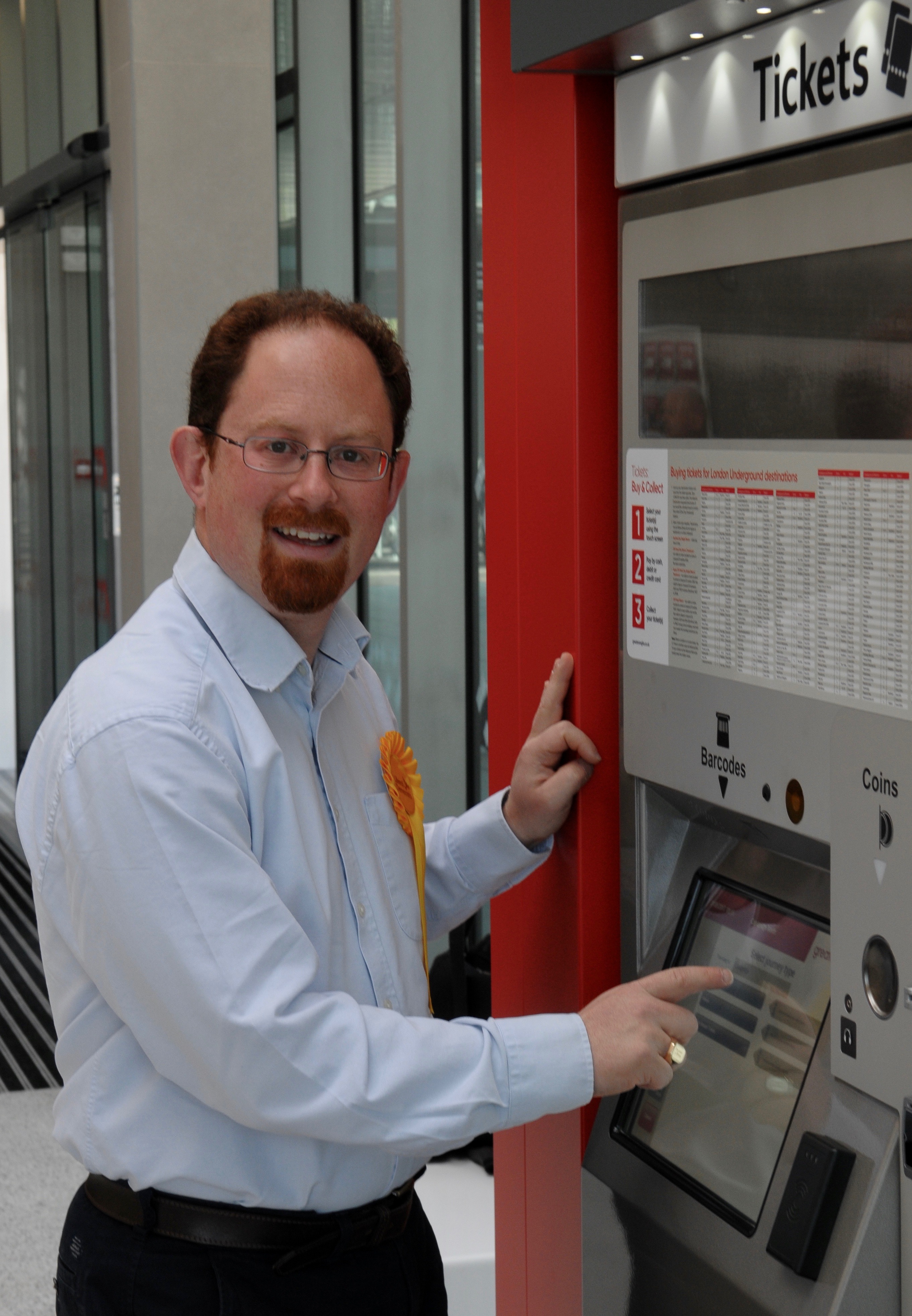