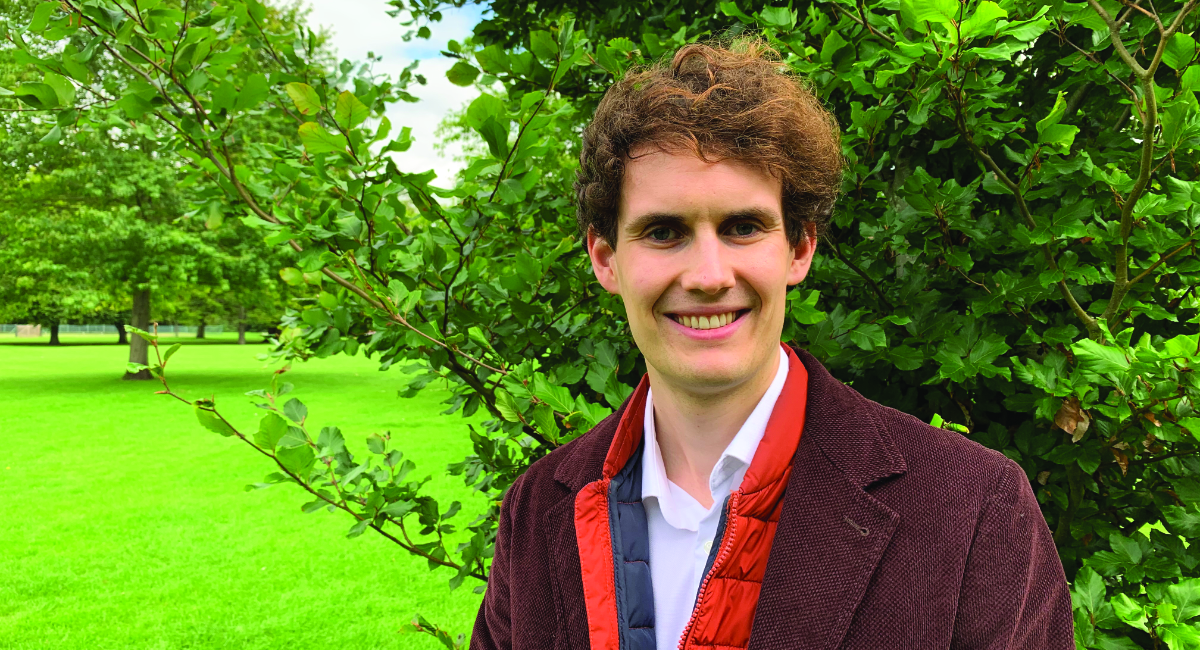 “After years of pressure by Lib Dem councillors, Labour has published a new climate strategy on the eve of an election, with the 2030 goal for zero carbon they voted down when we proposed it only 2 years ago!

“Actions speak louder than words—and for years there have been warm words from the Council, but only token actions, and measurable failures: the council has not reduced its gas consumption; emissions reduction mostly comes from the national grid's decarbonisation; recent new council houses are being built to lower sustainability standards than before; and finally, this year, a lack of maintenance is forcing the council to lock in fossil fuel emissions by replacing a huge gas boiler in the Corn Exchange. Even now, new commitments are heavily qualified by opt-outs.”