After many months of campaigning by residents and the local school, the Greater Cambridge Partnership (City Deal) has agreed to think again on its plans for dangerous advisory cycle lanes on Nuffield Road. 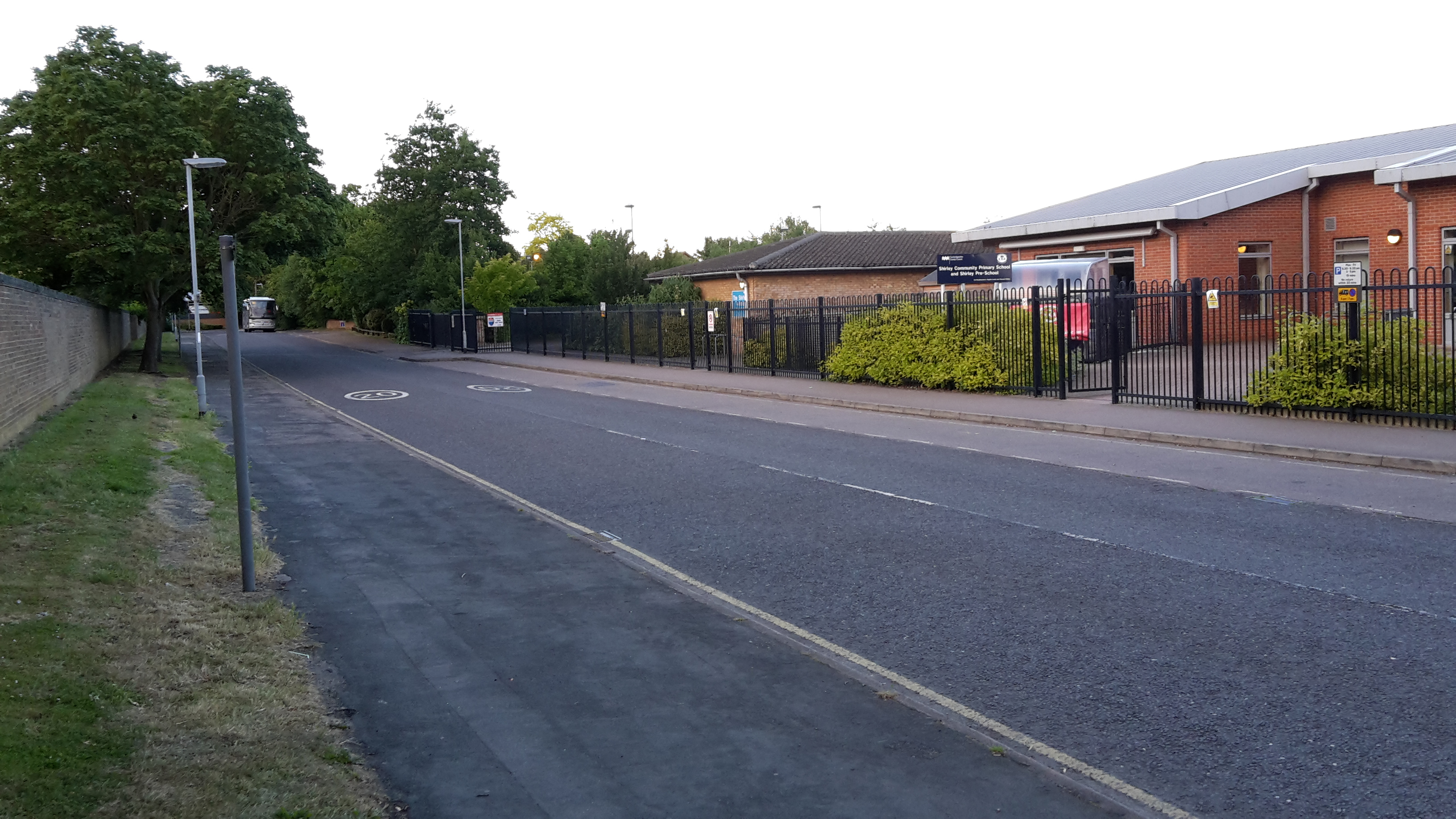 Liberal Democrats had won public support for segregated cycling facilities on Nuffield Road, to provide pedestrians and cyclists with safer access to the school, medical centre, and Cambridge North station.  But Labour councillors blocked these plans, leaving the City Deal with a plan for advisory cycle lanes only: paint on the road which will make nobody safer.

In an email to Cllr Ian Manning the County Council officer responsible for the project wrote:

"We received a number of negative responses to the consultation on the proposal for on-road cycle lanes, particularly from the Shirley School. We recently met with both the chair of the school governors and the head who are disappointed that the proposal for a segregated cycle route has not been taken forward. We would aim to undertake any work on Nuffield Road during the summer school holidays and so, given the ongoing discussions, are delaying any work until at least next summer."

This is now an opportunity for the City Deal and Labour councillors to look again and develop plans for Nuffield Road that meet the needs of vulnerable road users and residents alike.  There's space for a good plan, and ambitious ideas to make Nuffield Road a street for people again; it just needs Labour councillors to abandon their "won't can't shan't" and start to engage constructively.  Here's hoping they will.