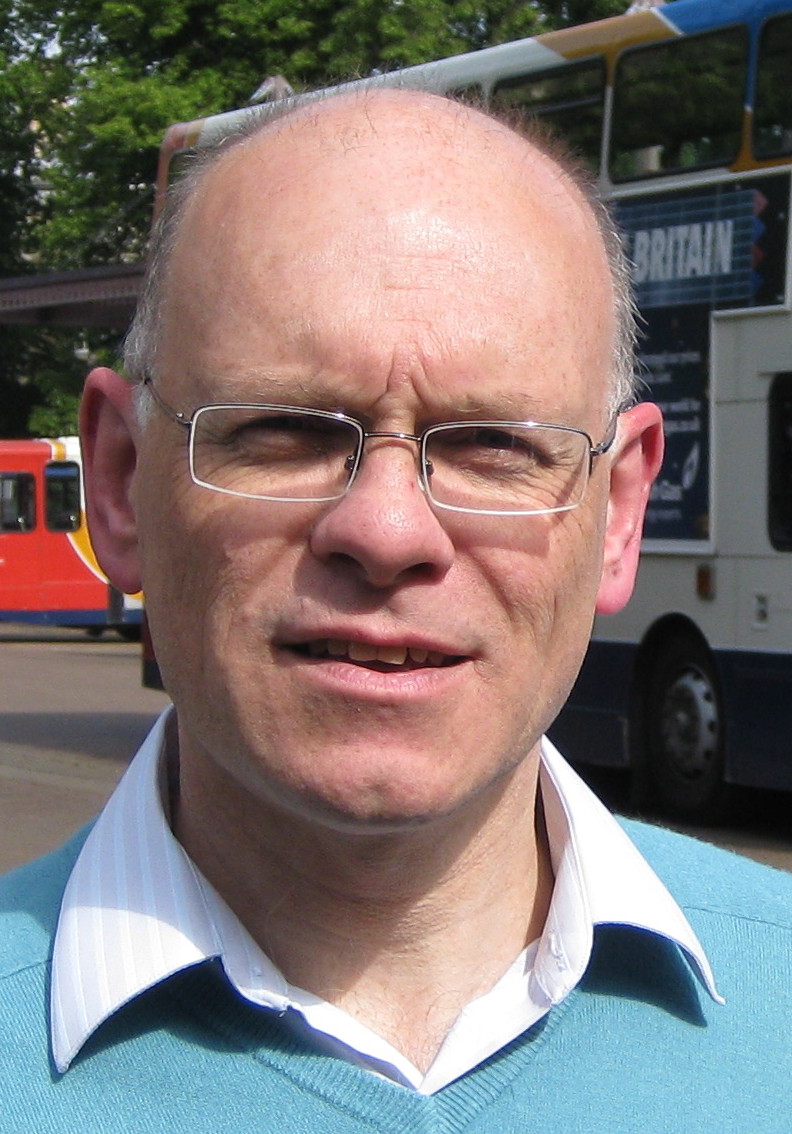 Cambridge City Council's cherished aim for a Greater Cambridge Unitary Council has been side-lined according to city Liberal Democrats.

According to a document hurriedly published just after the Lib Dems called for more openness on the subject, local council leaders have launched a review of Cambridgeshire's local government structure.

This excludes the option of a single tier council for the city and surrounding rural area, which many residents and the business community have set their sights on.

As the councils are at the same time bidding for more devolved powers from Whitehall, Cambridge Liberal Democrat Leader, Tim Bick fears the review could lead to a more complex and distant level of local government.

But the document drawn up by Cambridgeshire County Council, shows council leaders agreeing to a review which, with one exception, limits options to changes which perpetuate the current two tier structure including the county council. Unitary councils do get on the agenda only in the most unrealistic form which is likely to be quickly killed off.

The county’s plans to press ahead with a policy for devolved powers have also been outlined in a letter to the government’s Communities and Local Government Minister, Greg Clark.

Cllr Bick said: “This looks like a few council leaders getting together and agreeing a no-hassle direction which shores up their own personal positions to the hilt. No voice is allowed for local people who want easy-to-understand, accountable local government in sensible units.

“Unitaries are on the agenda but sadly, only in a form which is unlikely to gain approval either from a think tank or from the government.”

The County Council released the document after Cllr Bick called for more transparency on the issue of devolution.

He wanted a “big agreement” to simplify local government in the area so that the discussion could be opened up to the public.

“Instead the County Council is engaging a think tank study which has excluded upfront the very policy that Cambridge City has championed - for a Greater Cambridge unitary council,” he said.

“If I hadn’t tabled my motion calling for more transparency I wonder when this would have seen the light of day. I am pleased that the County Council is making a positive overture to government to win more autonomy for our area. This is the right direction, but it needs solid foundations and mustn't generate a further more distant level of local government and extra complexity.”

“We seem to be looking at a major setback here, which prevents our vision from even being independently evaluated alongside the ideas of others. When my motion is debated at tonight's council meeting, I will be asking some important questions of the City Council leader about how this has been allowed to happen arising from a document he has put his signature to."