'Heads in the sand': City Centre 're-imagining' rebuffed by Labour 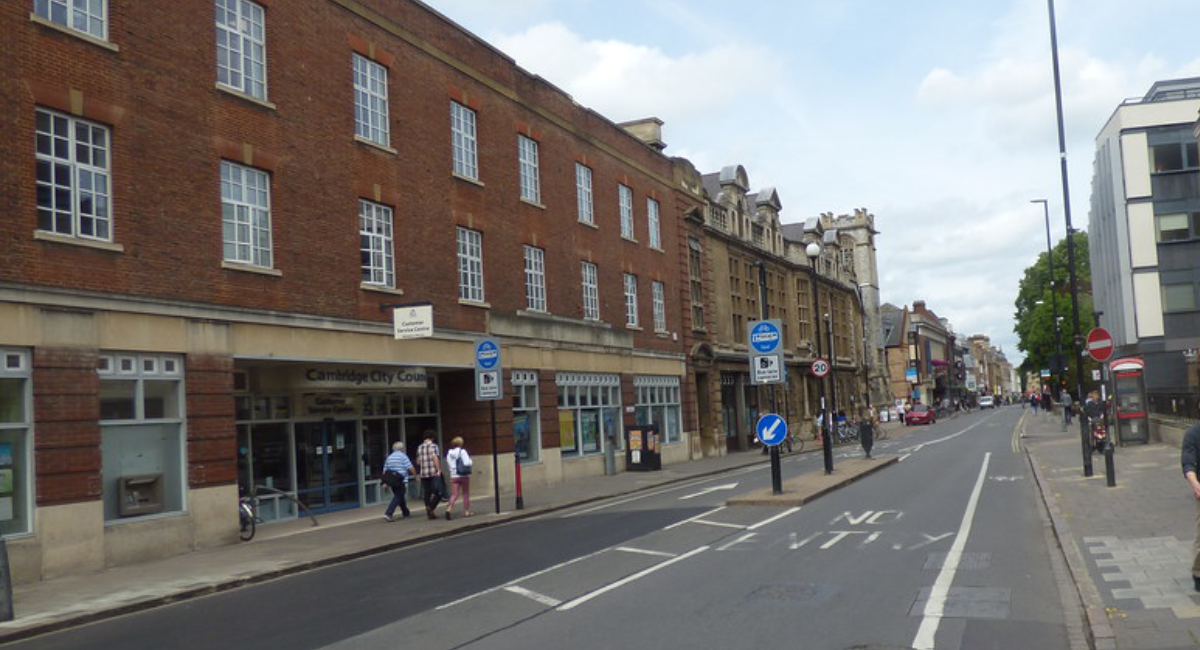 Labour councillors last night voted down a call from opposition Liberal Democrats to redefine the role of Cambridge city centre as the high street concedes more ground to online shopping.

Lib Dem councillors pointed to the well established trend towards e-commerce, which the pandemic has accelerated, and has seen the recent collapse of a string of prominent high street chains. Labour councillors preferred to confine efforts to the short term task of recovery from the pandemic in the face of claims that it should do both.

The Liberal Democrats had proposed that the council adopt a ‘placemaking’ approach in partnership with other stakeholders to build a new consensus on what would replace a smaller presence of physical retail in the city centre, ensuring that the public interest was strongly reflected. They had surfaced a series of ideas, including creating the conditions for a much stronger range of local independent businesses, which would attract through uniqueness and service. They argued that if the council did not take a lead, the city centre would either remain in the doldrums or others would move ahead regardless.

“Recovery of the city centre after the pandemic is important, but the underlying changes mean that it isn’t enough. Bouncing back to what? - is the question residents, businesses and property owners are asking. This is a big strategic challenge which matters way beyond the centre itself, because of the enormous social and economic contribution it makes across the whole city and beyond and for the care that the historic fabric is maintained.

“Cambridge’s centre has different identities for local people, for academia and for tourism and its important these co-exist in some sort of balance. Historically shopping has brought local people to the centre. I am worried that with this reducing, the centre could become basically colleges, hotels and souvenir shops. That would be a pity. I want local people to see this as their city too.

“It’s sad that Labour have specifically rejected placemaking, which many consider is the right way for local leadership to assert itself, by taking a rounded view of what makes a place successful. But they are also refusing to recognise and react in any other way to the structural change on the high street. It feels like they have their heads in the sand. This is really a challenge that should unite us all. It is an odd spectacle to see a Labour council checked out in favour of market forces. The loser is Cambridge.”