Congestion and pollution are a major concern in our city, with residents and employers desperate to see the City Deal's £500 million spent wisely to transform our transport system.

Cllr Tim Bick, Lib Dem City Group Leader, said "We have a great opportunity to get this right - the need for bold, innovative thinking can't be understated. The Lib Dems are offering strong leadership and a coherent strategy."

The Lib Dems say that both Labour and Conservative City Deal leaders have ducked the congestion question and ignored bus services.   We need bold solutions, putting everything on the table if we are to find a way to reduce congestion and improve air quality. 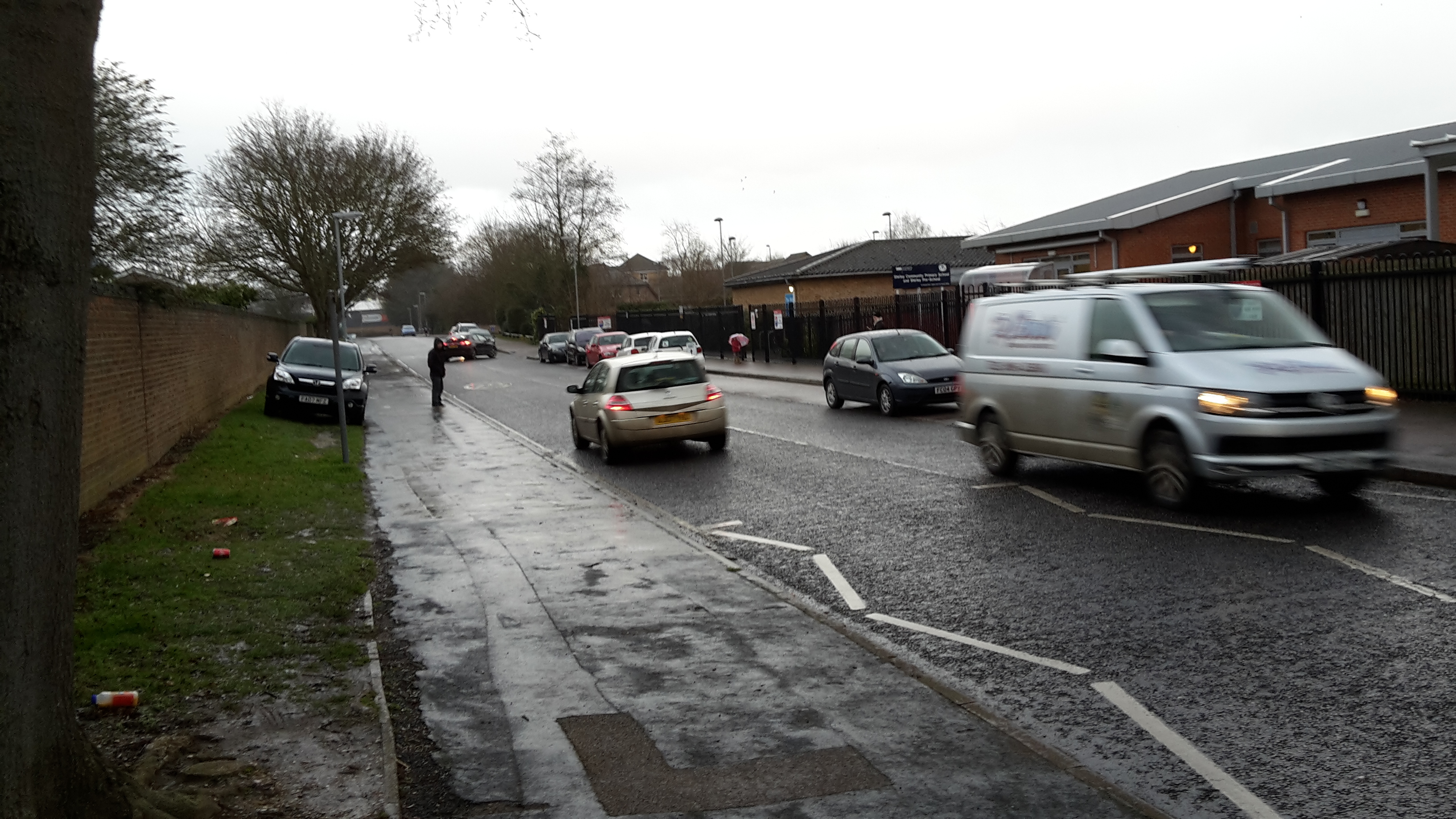 It has emerged that the governors of Shirley School on Nuffield Road were not properly consulted about Labour's revised plans for cycling on Nuffield Road.  The Liberal Democrats had won public support for the City Deal providing a proper segregated cycle path but Labour councillors vetoed that in favour of dangerous on-road advisory lanes.

Speaking at the North Area Committee a parent at the school criticised the new plans as not providing safe routes to schools for children, and said that parents and governors at the school were not properly consulted.  Neither, apparently, was the Nuffield Road Medical Centre next door.  You can watch the parent's question and Labour councillors' replies in Richard Taylor's video:

Parent governor of the Shirley School, Dr Mark Abbas, has written a letter in support of the original proposals for segregated lanes which was delivered to the meeting.

The Nuffield Road cycle lane plans are dangerously bad.  We need to do much better to get more kids and adults cycling to school. Paint on the road doesn't make anyone safer, won't encourage anyone to cycle, and won't reduce the congestion on the roads around the school.  The City Council and Greater Cambridge Partnership need to look again, work with residents and people who use the road, and provide a safe, segregated, off-road cycle path.

In tandem with this, we need to get goods traffic off Nuffield Road by giving access to the industrial estate from Milton Road via the busway spur.  Please sign our petition!

Castle Lib Dems are campaigning for the Citi 8 bus service to be reinstated, which used to travel from Cottenham, along Histon Road directly to the station and Addenbrooke’s.

As a result of congestion, the bus now terminates in the city centre, forcing local users to change buses.

Cheney said: “We’re pressing for improved signage in the short-term and a full reinstatement of the service in the long-term, once congestion issues are tackled.”

A totally transformed public transport service is the only way to tackle Cambridge's growing congestion problem, according to Leader of the City Lib Dem Opposition Group, Cllr Tim Bick.

Recent figures revealed that traffic in the city has increased by 10% over the last 6 years, leading to increased calls for ambitious, blue-sky thinking to relieve the crisis.

Cllr Tim Bick said: "I don't know of any first-rate public transport system in the world that works without ongoing public subsidy.

"It's about time City Deal leaders stopped ducking the big decisions and opened up a full debate on all available fund raising options.

"Bold solutions, including peak-hour congestion charging, must be put on the table if we are to find a way to achieve better buses, reduced congestion, and improve air quality."

On Tuesday the County Council's Highways committee considered four parking issues (click on the link for the report):

Up to this point Labour and Conservative Councillors had been pushing upping permit charges and pushing parking schemes, with Lib Dem Councillors more cautions on both fronts, and objecting in principle to the stratospheric 88% rise in visitor permits.

The ending of the P&R charge was agreed, which is very good news, as we have been campaigning against it within the Lib Dems since its introduction.

The on-street parking charges and residents' permits were agreed, but the 88% rise for visitors' permits has been referred back to officers for further work. The Conservatives and the Independent on the committee accepted the Lib Dem case that the rise was too high and that provision needed to be made to protect vulnerable/ elderly people.

So that is good news too: while we don't know what they will come back with, at least the massive price hike was not  voted through.

We will be seeking input into the process to come up with a new plan.

The extension plan for residents' parking schemes was agreed.

This means that nearly every area in Cambridge will be consulted on residents' parking over the next year or so, whether people in those areas have expressed interest or not! At present, the Council is consulting in four areas: Newnham, Accordia, Coleridge West and Victoria. Coleridge west was going to be in the first wave, but has been delayed following evidence of strong opposition amongst residents.

As readers will know we are very concerned about the Victoria scheme and will be arranging some workshops with residents soon.