COUNCIL COMPLAINTS RISE FOR THIRD YEAR IN A ROW 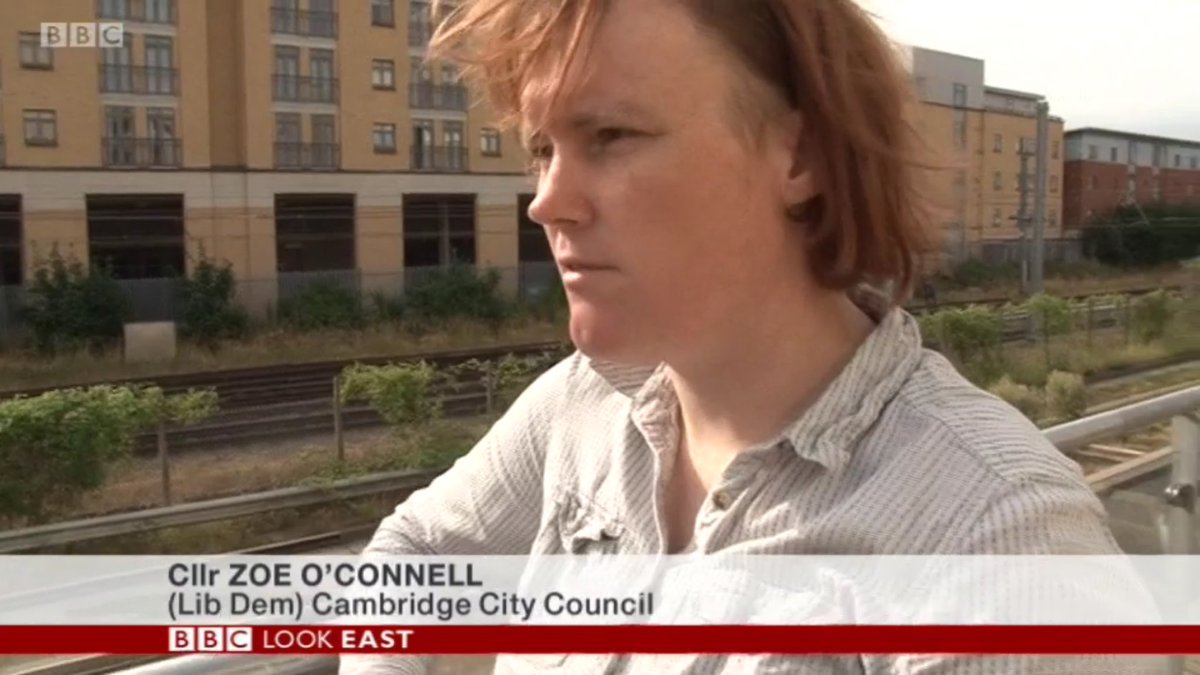 Commenting on the news, Liberal Democrat Deputy Group Leader Zoe O'Connell said "Unfortunately, members of our group are not surprised at the confirmation that complaints are on the rise. Over the past year, my colleagues and I have seen a steady increase in the number of issues raised with both us and media, concerning missed bin collections, graffiti and neglected public toilets"

"The Labour group have consistently shown that they are unable to get to grips with delivering basic services, with complaints now a third higher than the last year Liberal Democrats ran the council. The executive need to take urgent steps to ensure that the council delivers services that residents have the right to expect."

2) The report will be discussed at the council's Civic Affairs meeting on Wednesday, 13th September.