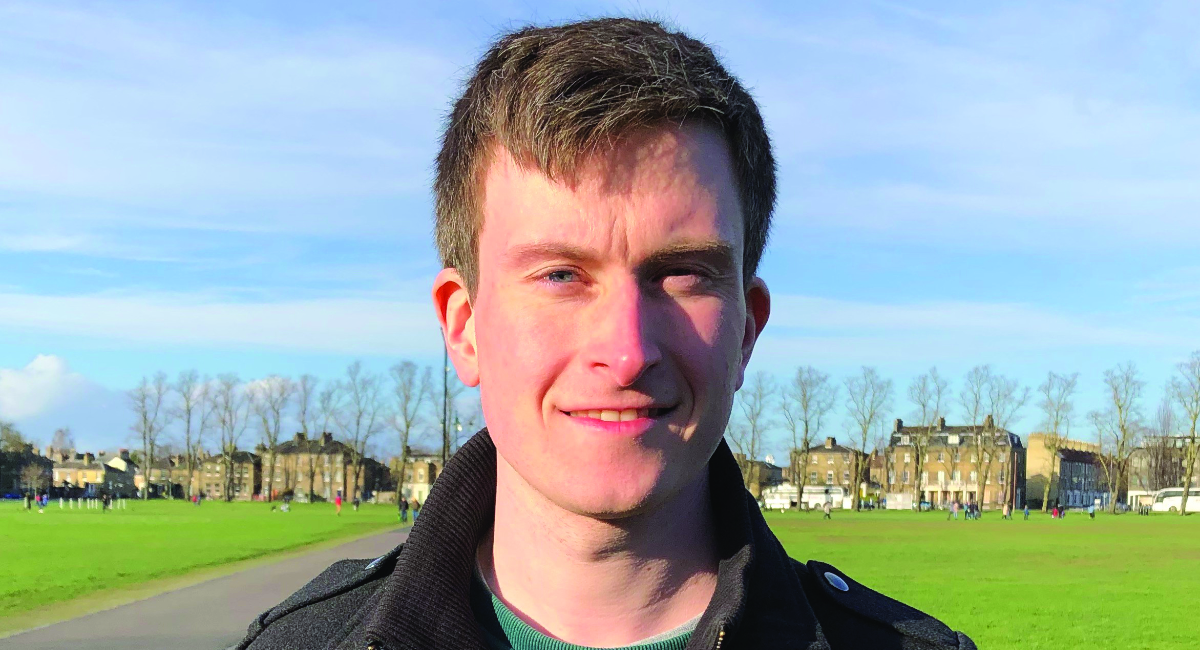 The figures, from an independent report commissioned by the Council and published online, show that satisfaction with the housing service had decreased across almost all domains as compared to when the Council was controlled by the Lib Dems in 2014.

"It is hugely disappointing, but not surprising, to see these results published. We have seen repeatedly over the last few years that council tenants have been taken for granted. This is reflected in these reports: every single group of respondents from tenants to leaseholders feel that the quality of their housing and their living experience has decreased since 2014.

"Some the Council's most vulnerable tenants - those in sheltered housing - report a catastrophic 15%-point fall in satisfaction with the service provided since 2014. These residents, who are often elderly and in need of assistance, also report drops in the quality of their homes and their living experience. It seems that such residents are simply not a priority for Labour councillors - who repeatedly voted to cut the Council's shopmobility service and do not include any plans for further sheltered housing their building programme, despite it being an area of growing need.

"Significantly, we know that dissatisfaction with the housing service predates the pandemic - last January the Cambridge News found that one in nine council homes in the city were classed as not decent to live in. We can also see from the Council's own reports that complaints about housing have doubled since 2018 - with particular worries about delayed repairs. This mirrors our experience: from the distressing accounts of residents concerned about their safety in the Kingsway fires last years to the frequent complaints we receive about damp and uncleaned communal areas, we know that our residents' experience continues to deteriorate. We've proposed fixes - like funding a review of repair standards - which have been voted down by the ruling group.

"Finally, it is very surprising that this survey was not undertaken until 2020. Surveys like this should be performed at least every four years - and had the crucial all-up elections that were planned for May 2020 not been postponed, residents of Cambridge would have been none the wiser when casting their vote. Unsurprisingly even now it isn't subject to the normal council press release, despite offering a important and graphic picture on how the council is doing as a landlord.

"It is important that people know their choice between a Lib Dem council that cares about providing quality housing and a Labour council that has lost interest.”