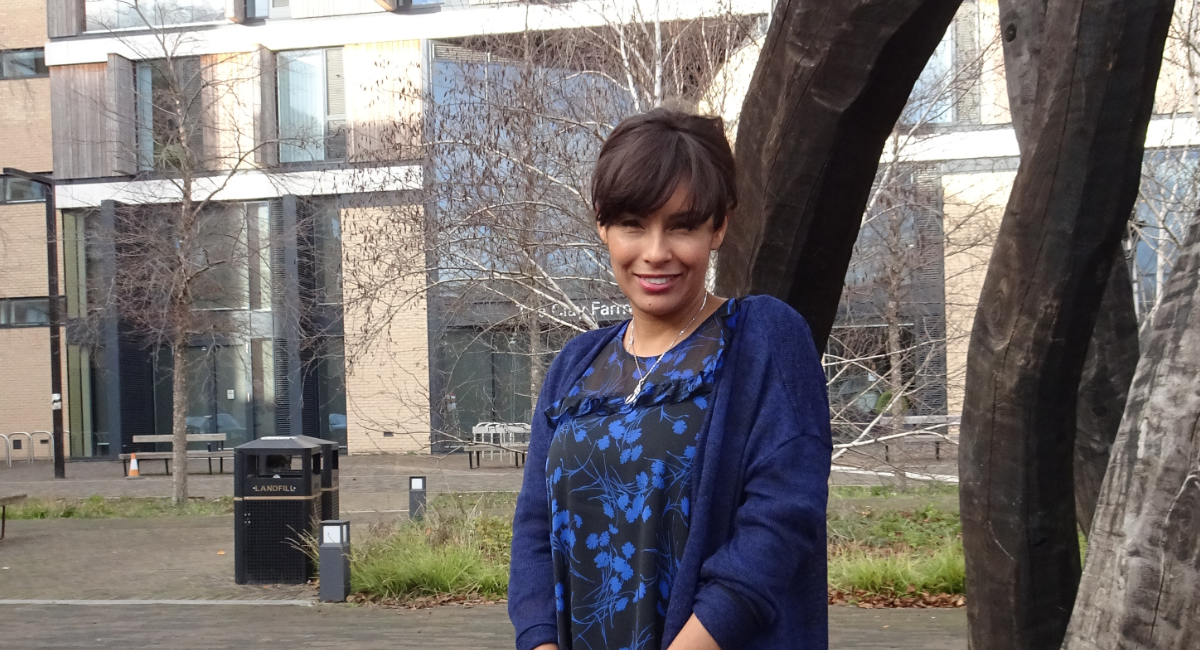 A call to the government to pull back from its sweeping changes to the planning system is to be made by Liberal Democrat councillor Ingrid Flaubert at Cambridge City Council’s meeting on Thursday.

Dubbing the changes “a developers’ charter”, Cllr Flaubert is asking the council to support a plea to the area’s MPs to resist the proposals unless they are fundamentally changed.

Cllr Flaubert said: “The current system allows locally elected representatives to set a development ambition for an area and a framework within which developers should prepare their plans; it also provides for elected representatives to see to it that the plans conform to this and ensure they provide for successful communities in their locality. Taken as a whole, this promotes a lot of partnership which helps ‘the new’ fit in alongside ‘the existing’.

“If there is a problem with the current system it’s mainly that local planning authorities like Cambridge don’t have enough power, not that they have too much.

“In the name of enabling the building of the new homes that we do need as a country, the government is intent on dispensing with the whole process of planning applications and planning approval, and instead just allowing developers automatic permission in areas that are zoned for growth.

“Whether or not this meets a public need anywhere, it certainly doesn’t in the Cambridge area. There is no sign here of developers being deterred from seeking planning permission or being unreasonably denied it. If there’s a hold up in the building of new homes, it’s from developers not using the planning permission they’ve already got or from the limitations in the construction industry to build at more than a certain pace.

“In an area of high development pressure like Cambridge, we badly need the local democratic control over what gets built and what buildings get used for. The government’s proposals amount to a developers’ charter because they are removing this - and letting developers do what they choose.

“The right of residents to have their objections to the granting of planning permission taken into a count before decisions get made is much valued by people everywhere. The so-called reforms are wildly unpopular even among the government’s own supporters. The astounding Lib Dem by-election victory at Chesham and Amersham last month was a stark warning call. In this period before the government publishes the final version of their proposals, it is not too late to pull back from disaster and fundamentally re-think. I want our council to add to this pressure.”