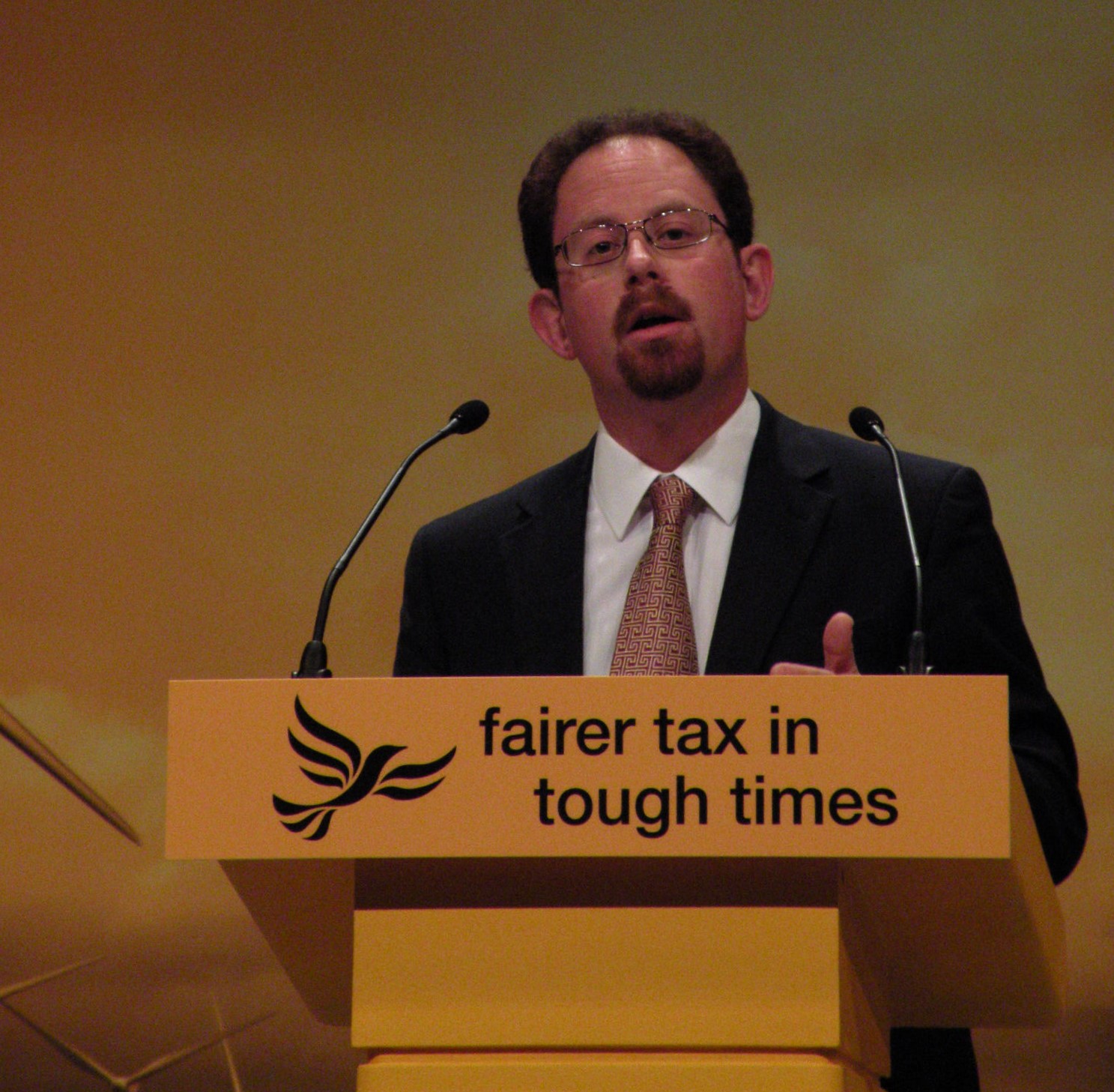 We face an enormous challenge in today's world: How to protect people's civil rights in the digital age. The Liberal Democrats have led the way pushing for the development of effective policies.  As MP for Cambridge, Julian was very vocal after the Snowden revelations that intelligence services were collecting citizens' data on a mass scale, calling for a fundamental review of our surveillance laws. He led the only debate Parliament had about this.

When in Parliament Julian also successfully blocked Theresa May’s Draft Communications Data Bill (known as the ‘Snooper’s Charter’). This legislation gives the Home Secretary sweeping powers to retain intrusive information about all of us, including every website we go to and everything we do on Facebook or other online providers. Sadly, after Julian was defeated, a revised and even more draconian piece of legislation, the Investigatory Powers Bill, was passed by Conservatives, with Labour support.

Julian has called for a Digital Bill of Rights which will protect citizens’ freedoms and privacy online.