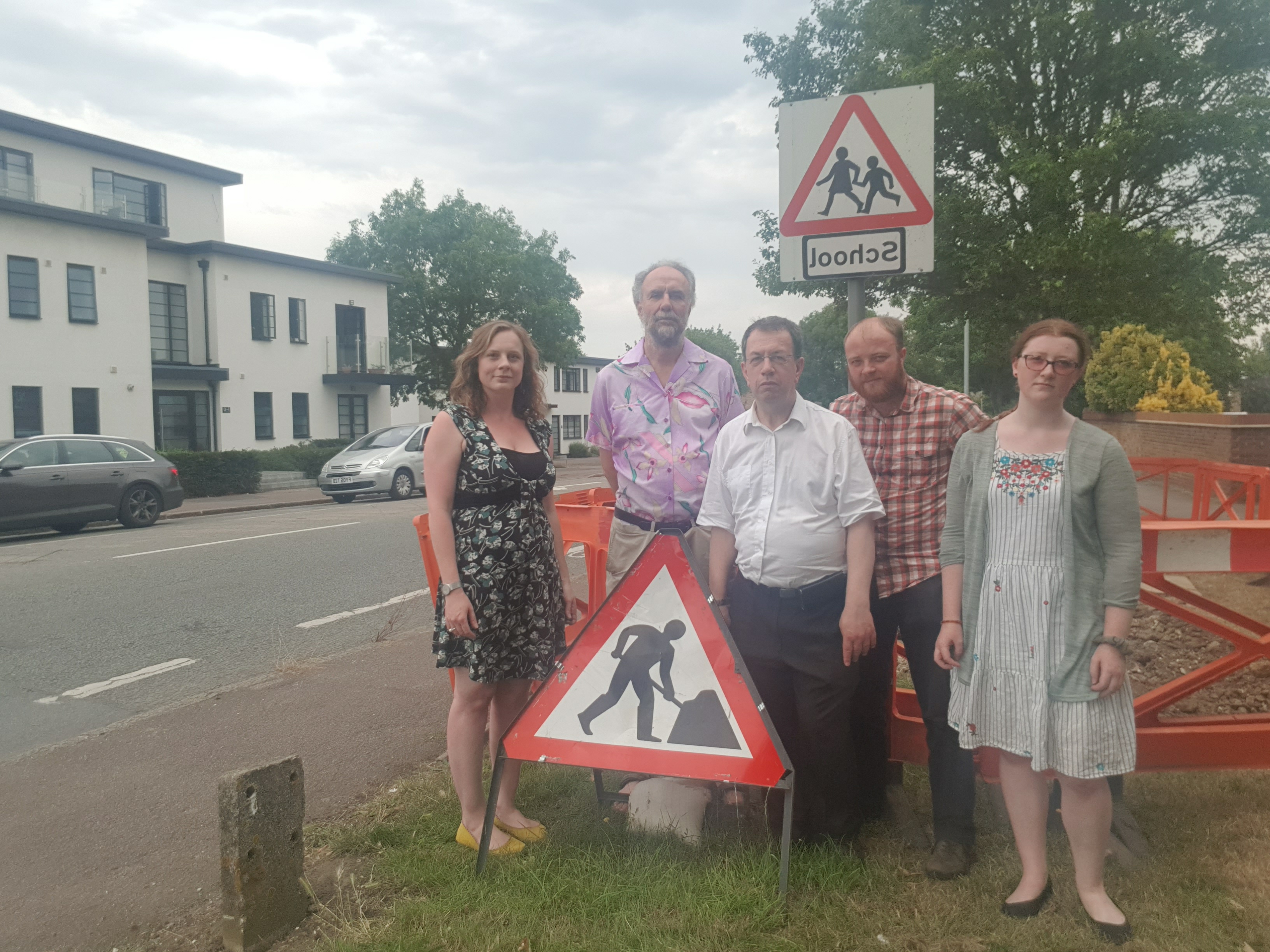 The Greater Cambridge Partnership (GCP) has outlined its programme of roadworks for improving Histon Road. This will involve total closure of almost all of Histon Road to southbound vehicles for 18 months starting this coming winter. Vehicles will still be able to travel north along Histon Road and cyclists and pedestrians will be able to go in both directions.

The GCP has proposed southbound diversions via Huntingdon Road and Milton Road, with secondary diversions along Arbury Road and King’s Hedges Road onto Milton Road.

The GCP stated that overall these proposals were the best compromise that could be reached. It estimates that they will cut 12 months off the duration of the roadworks compared with an approach that keeps traffic flowing both ways.

Greg and Cheney raised concerns about the impact this would have on Huntingdon Road, where residents have already been disturbed extensively by the A14 diversions.  The GCP has also failed to offer a satisfactory response to concerns about the loss of residents’ parking included in the new proposals.  Greg and Cheney will follow this up by writing to the Executive Board, and also seeking to work with the County Council to provide more support to limit the impact this will have on Huntingdon Road.