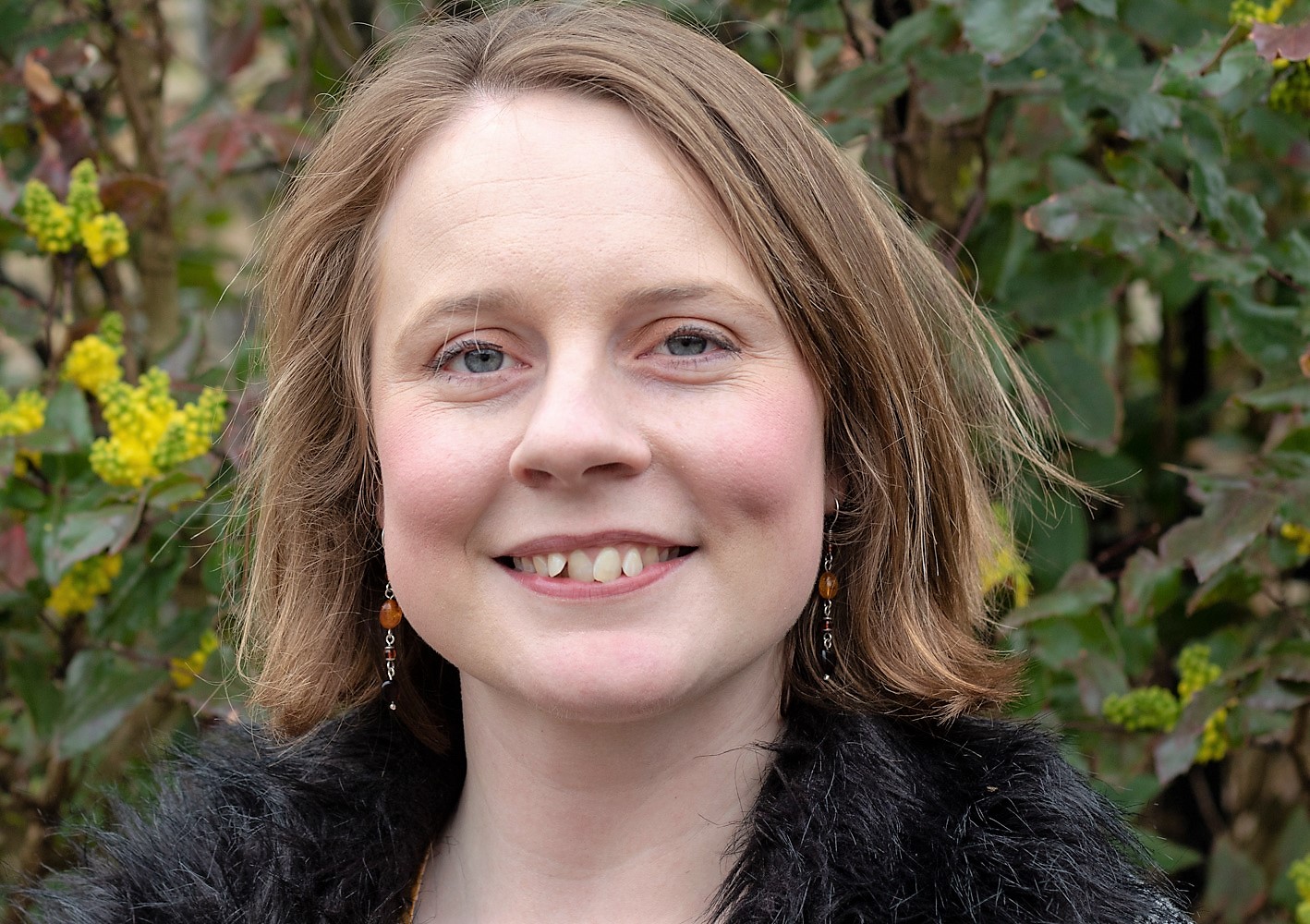 The opposition Lib Dems had proposed that the council pledge to resettle 150 refugees, seeking co-operation from neighbouring councils. This would have followed the council’s recent successful resettlement of 123 refugees, with support from South Cambridgeshire District Council, in response to the scheme launched by the government in 2016.

But at the city council meeting last week, the majority Labour group was keen to celebrate the council’s past achievement but failed to agree to participate in the new government programme and refused to commit to any target number of refugees in future.

Cllr Cheney Payne, who had made the proposal, said afterwards:

“This is hugely disappointing. We are all proud of Cambridge’s past achievement. It proved that we can successfully make a positive contribution – and that, with this new government programme, we could do so again. This is a liberal and internationalist city, keen and able to offer a safe home to some of the world’s most vulnerable people fleeing persecution and conflict.

“It is sad that the Labour administration appears to have shrunk away from continuing what has so far been a cross party commitment for Cambridge to play its part in alleviating the humanitarian crisis faced overseas. We will keep the pressure up for a change of heart.”