East Chesterton has grown out of the old village that it once was, with two primary schools (The Shirley School and Chesterton Primary) to house its growing population as well as a new train station.  As Cambridge grows, East Chesterton is set to grow further and we need to ensure development works for all residents, old and new.

Read more about what we're doing for your area in our blog below!

What we all want to achieve:

• A sustainable development at the sewage works - we need to ensure the new development of around 8000 homes planned for the Milton Sewage Works site is as sustainable as possible.

• Stop any increase in train frequency trapping people in Milton Detached - residents on the Milton Detached side of the Fen Road Level Crossing are effectively being trapped behind the level crossing for large periods of the day, which will only get worse as more journeys are on the railway.

This is all in the context that Network Rail themselves want to close the level crossing since September 2019: https://www.cambridge-news.co.uk/news/cambridge-news/fen-road-level-crossing-bridge-16891580

How We Meet These Goals

Being trapped behind the level crossing

One of our activists did a detailed study of the problem at the level crossing:

We followed this with a visit to Network Rail’s control room:

We propose to shut the level crossing, and to provide alternative access for cars, bikes and pedestrians: www.cambridgelibdems.org.uk/close_the_chesterton_level_crossing

Many of those who move to the new development will not have jobs in the Science Park, but will work elsewhere in Cambridge, at Addenbrooke’s, and beyond. Some will be able to walk and cycle across town - but not all will.

To stop excessive traffic congestion blighting East Chesterton and the whole city we propose providing a fast train service, shuttling between Cambridge North, Cambridge, and the new Cambridge South stations. This would provide a convenient and cost-effective means for residents to quickly get to work further away, without them having to rely on the car.

This would, however, create extra train traffic.

How does this relate to the level crossing?

However technically there would still be car access out of Milton Detached, via Fen Road; it would also mean the level crossing barriers would not be down quite often enough to allow for extra trains to shuttle between the stations. This would mean the chances of getting a road bridge as part of the development would effectively be zero - there would no immediate need for it.

The ONLY way of achieving the best result for all residents - not trapping those in Milton Detached, avoiding cars clogging up our streets and Cambridge, AND providing road, cycle and walking access for Milton Detached to the new development is to close the level crossing.

Labour Councillors want to keep the crossing open: their proposal will scupper the whole plan!

Their ideas must be opposed as it will result in trapped residents, and unsustainable development and traffic levels in Chesterton staying the same as they are now or even getting worse!

To support our proposals please sign our petition: https://www.cambridgelibdems.org.uk/fast_trains_from_cambridge_north_to_cambridge_south

As detailed in https://www.cambridgelibdems.org.uk/chestert_local_highways_bids_longlist I (as the County Councillor for the area) have to select five bids to go forward to the next stage of the Local Highways Improvements process. 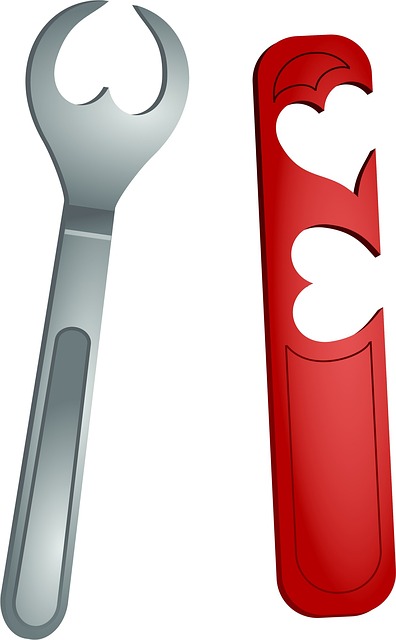 The post above outlines the criteria I used, so I will simply list out the bids I've chosen here:

Making a choice from the large number of ideas was not easy. The ones I've chosen are spread across the Division geographically, are a mix of different types of improvements and represent the sort of projects that have got funding in the past.

These five bids are now assessed and costed in more detail by the County Council. Depending on the feasibility after that, they go forward to a scoring panel in Jan/Feb 2021, and those that get the highest scores at that get funded, up to the limit of the overall budget. 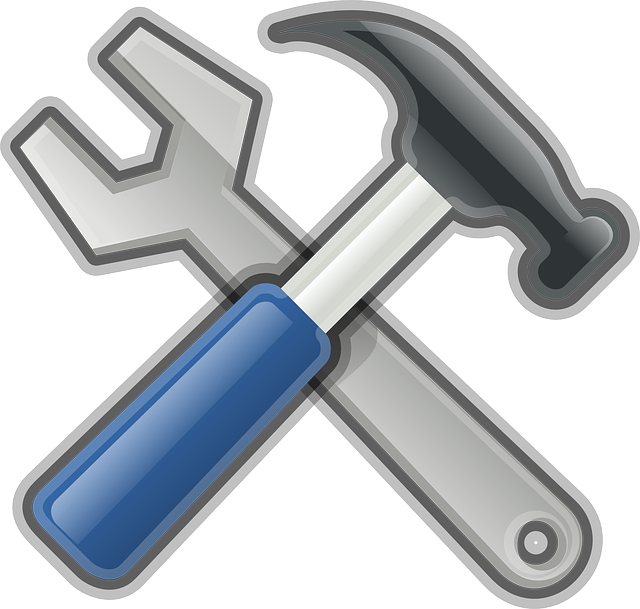 Posted by Ian Manning | Updated 2020-09-21
Local Highways bids - invitation for ideas.
Every year the County Council has a scheme for small scale improvements/changes in the Highway (roads/pavements). As County Councillors we are charged with coming up with a maximum of five bids for consideration per division.
The programme was delayed this year due to Covid-19, but now has a deadline for those 5 bids of *****27th September.*****
This is one of many places where I'm inviting ideas - so I cannot promise everything here will reach those final five, or that any of them will.
Of those put forward any number of them (or none) may get past a further panel stage.
I am also running a virtual drop in meeting Tuesday 22nd, 7pm, link here.
Thus far I've three proposals that have come out of suggestions late for last year, or over the last few months:
Double Yellows, Franks Lane Cut-through
Extend Double yellows, Herbert Street
Fallowfield traffic calming.
There are also four from last year which DIDN'T receive funding:
https://www.cambridgelibdems.org.uk/chesterton_local...
Street light replacements (2 orchard road, 1 in lents way, 1 in fallowfield)
Reduce cycle/pedestrian conflictt, Moss Bank
Riverside bridge conflict reduction
Hurst Park Avenue box junction
The mini round about bid did receive funding and is currently being programmed in.
I should note that I'm responsible for the Chesterton *Division* which covers parts of the East Chesterton and West Chesterton City Council wards - I'll attempt to redirect people as appropriate.

I met with the project team recently; they will be updating the official page soon, but until then read on for updates...

Jetty will be open by 'autumn 2020' (ie now) with a deadline of 21st December.
The Newmarket Road underpass is aimed to be done Spring 2021.
The whole of Phase 1 ( up to Coldham's Lane) is planned to open Autumn 2021.
The bridge will be finished and hoisted in soon; the reason it won't be open until a year later is that there are various works on the banks and the approaches/steps that will still need finishing before it is accessible.
Fen Road access is still planned to be via the existing cut through, with a small build out to improve visibility - I'm awaiting more detail on the design, and am meeting the project team to discuss linking up with the 71-73 fen road developments.

Funding opportunity! "S106 funding" (the name comes from the section of the act it refers to) is available for public open spaces and parks in (or near) the Chesterton wards, and for community spaces (eg places like Brownsfield Youth Centre).

This funding has to be for projects within the city of Cambridge and need to be about providing additional benefit to mitigate the impact (increased demands on local facilities and amenities) arising from development in Cambridge. It cannot be used for repairs, maintenance, like-for-like replacements or running costs.
Examples of previous things funded this way include *new* play equipment, the skate park at Brownsfields.
Very interested in ideas anyone might have. The amounts of funding are:
Community Facilities: £24k east chesterton, £41k west chesterton
Open spaces: east chesterton £7k, west chesterton £23k
Full detail link is here:

I’m pleased to give you three pieces of good news; I’ve secured funding for some local improvements in Chesterton.

After I was successful in bidding for funds last year, the centre of the mini roundabout linking High Street, Green End Road & Water Lane will be raised to try and combat speeding and dangerous driving at that location - particularity with cars cutting through the centre.

The speed humps on the High Street will all be repaired in sequence, with the easily-damaged brick designs being replaced with standard ashphalt (concrete). I did a limited consultation (limited by it being during the pandemic) on this online - this is the option that would see this and drainage works come in within maintenance budgets

Finally, the number of blocked drains will be properly worked on, hopefully fixing the drainage issues that happen ever year.

No reduction in green space in East Chesterton 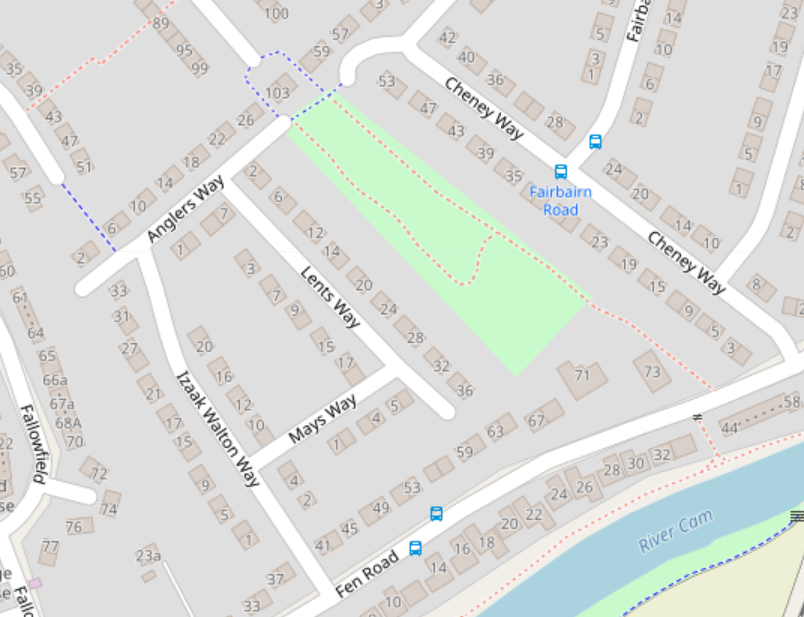 Rumours abound that Labour run Cambridge City Council is planning to build on all or part of the "five trees" area.

This is small, but much loved, green space between Fen Road, Cam Causeway, Cheney Way and Lents Way, shown in the map on the right.

The north of the City and East Chesterton are lacking in green space and none should be lost! 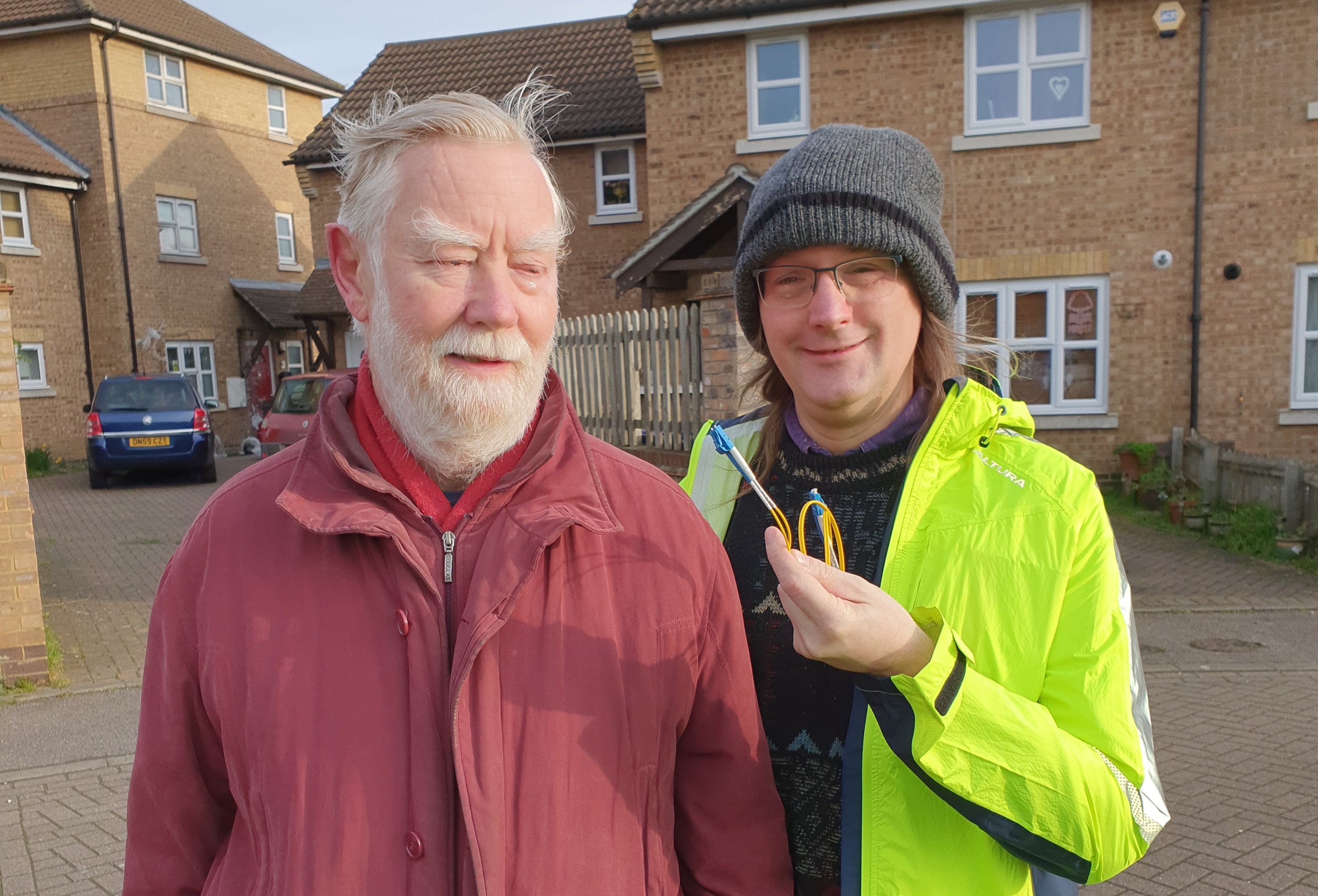 City Fibre has been installing fibre broadband infrastructure across Chesterton.  This brings faster, more reliable Internet directly to residents' homes and is the sort of investment that will be vital if Cambridge is to keep all its residents connected.

Local Lib Dems have been critical of City Fibre in the past, when their works have blocked the street or caused damage, and continue to press them to improve, but most residents agree it needs to be done and many are already enjoying the benefits of a much faster connection.  Residents of Discovery Way have been asking us when they'll be getting fibre, but there's a snag.

Discovery Way hasn't been adopted by the County Council, so isn't in City Fibre's plans.  They'd love to provide Discovery Way residents with decent broadband, but they need to persuade Metropolitan Housing to permit it.  By signing this petition you can show your support and help ensure Discovery Way isn't left behind.