Since the 1980s, Cambridgeshire schools have been underfunded. They currently get £600 per pupil per year less than the English average - the lowest in the whole country. 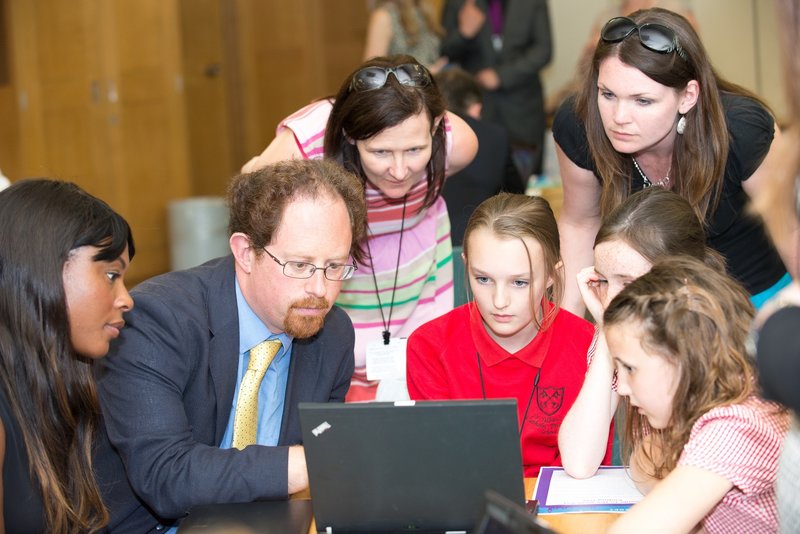 Julian Huppert - MP for Cambridge 2010 - 2015 - has made fairer school funding a top priority raising it repeatedly in parliament, and this year presented a petition to Lib Dem Schools Minister David Laws signed by over 2,000 local residents. This helped Julian and the team to secure an additional £23.2 million each year in funding for local schools - an extra £130,000 for a typical primary school.

While this is a massive step forward, it still does not bring us up onto a par with other parts of the Country.

Sign below to urge the Government to give our school children the investment they deserve through a proper fair funding formula.

I/we the undersigned urge the Government to provide a fair funding formula so that Cambridge schools get the funding they deserve.