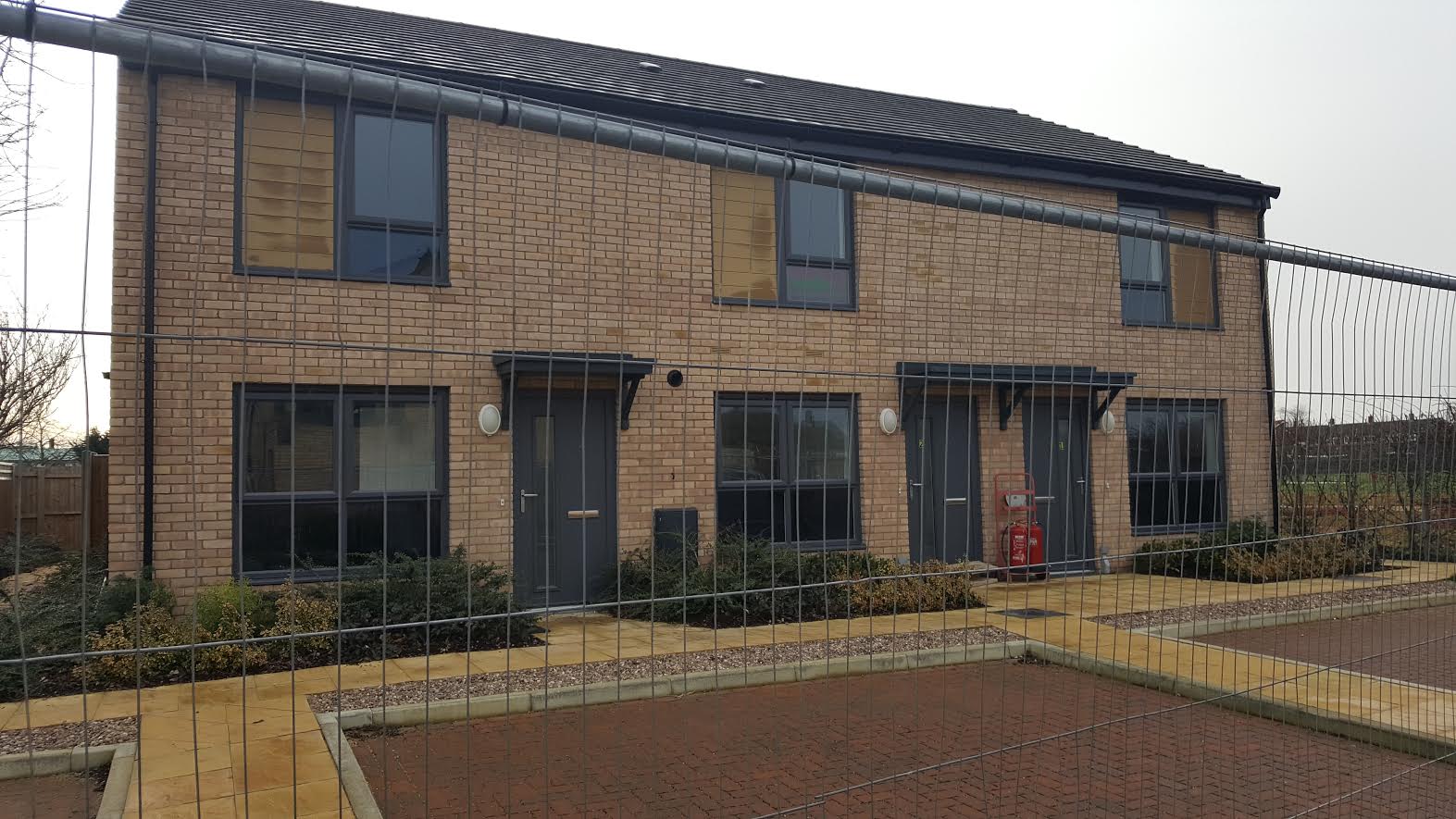 The Lib Dems are disgusted to find council houses on Hawkins Road still empty a year and a half later, as Labour reject Rod Cantrill's proposals to provide support for larger families renting one of the City's 500 new council homes.

The Lib Dem housing committee proposal would protect larger families from the benefit cap under Universal Credit enable work to start on the much-needed improvements to the sorry state of communal areas on the council housing sites.  Not only that, it would also have ensured that council tenants living in sheltered accommodation would still be able to rely on the council to undertake repairs to their properties without having to pay for them.

The Lib Dems are calling on Kevin Price, King's Hedges Councillor and Labour Executive Councillor for housing, to make good his own promises to deliver housing in our area. 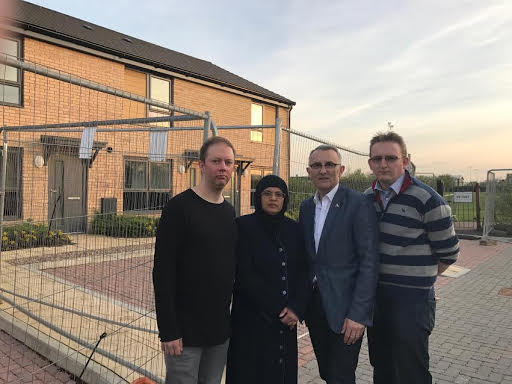 In August 2017, Kevin Price sacked the construction company employed to build these houses.  Since then, progress has stalled on the houses, with Kevin Price repeatedly offering false promises to connect the houses to the national grid so they can be occupied.

At the December North Area Committee, local campaigner Cheney Payne asked the Labour Councillor when these houses would be filled.  His response was “early in the new year”: another promise he clearly had no intention to keep.

With so many young families needing homes, the Lib Dems think it is shameful that Kevin Price is taking the credit for building council houses while refusing to turn them into much needed homes.

Please sign our petition to show the King’s Hedges Labour Councillors that you support creating homes, not just empty houses.