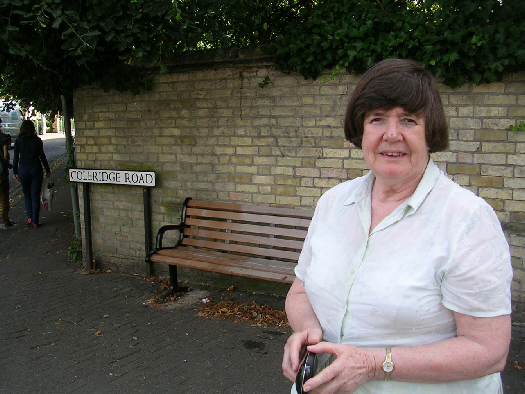 A new review of housing needs in Cambridge and South Cambridgeshire, following Government intervention has proved that the Liberal Democrats’ original plans were on target.

The party has welcomed the additional scrutiny which has led to endorsement of almost exactly the same figures for new homes as originally proposed when the Lib Dems ran Cambridge City Council.

Catherine Smart, Lib Dem spokesperson for planning said: “This additional review has vindicated the Liberal Democrat administration’s original proposals for the Local Plan, even in the context of new, additional government policy responding to the state of the local housing market.

“This extra scrutiny strengthens the new Local Plan which was approved through an extensive democratic process over a two year period against over-ambitious developers circling the city, pushing for inappropriate development.”

The additional review came after a Government inspector asked Cambridge and South Cambridgeshire to check its calculations after developers with options on land claimed the councils had got their figures wrong.

They questioned whether the councils were wrong to protect the majority of the area’s green belt while instead building most new homes in new settlements. They queried  whether good transport links could be provided.

Cllr Smart added: “When we ran the City Council we consistently implemented ambitious policies for building homes for our young people and newcomers to the city.

“We will continue to support measures to address the housing shortage which prevents people who need to live here from contributing to and benefitting from the city's success.”