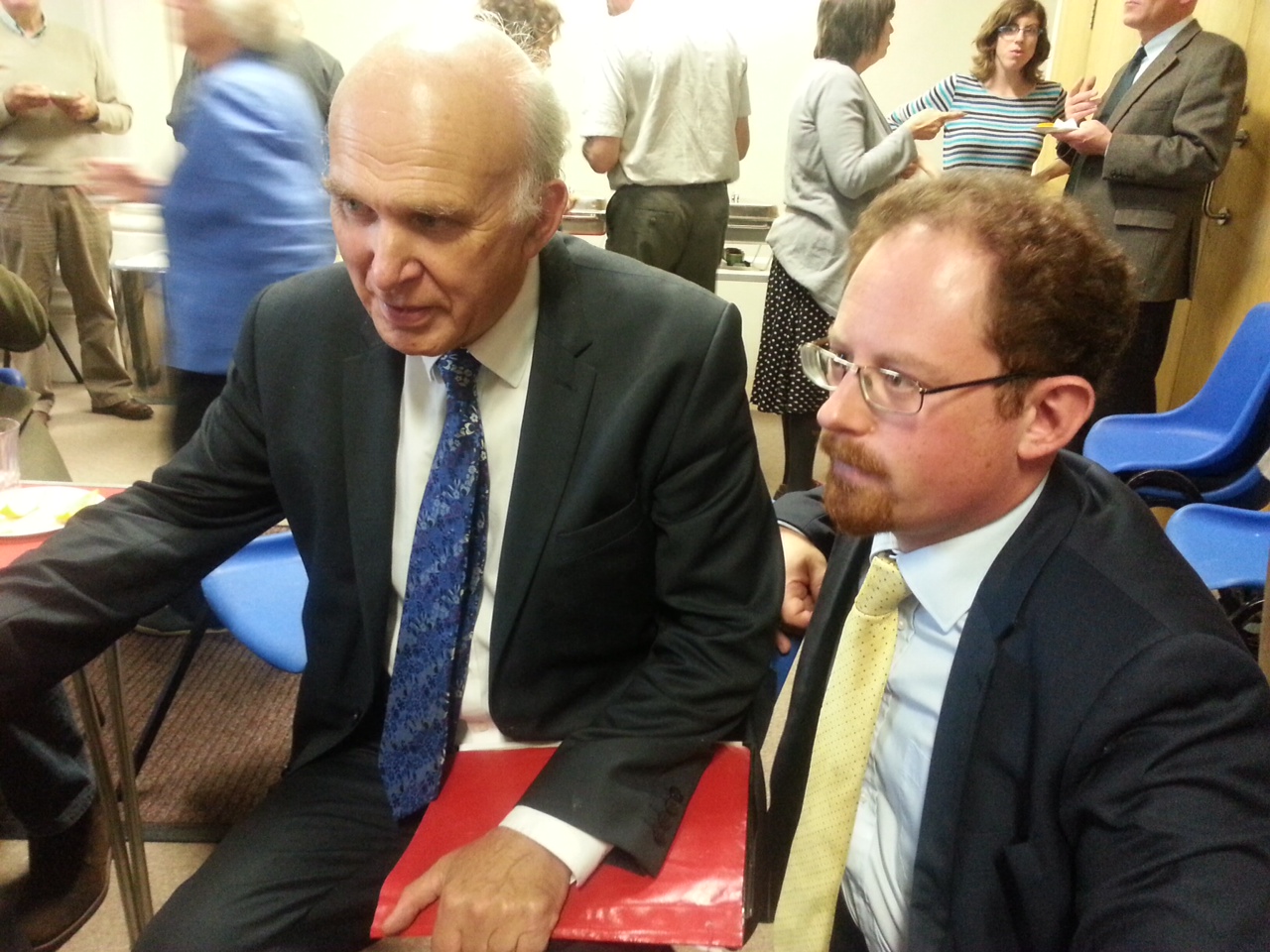 MP Julian Huppert has backed a campaign to “drop the learning tax” calling on the government to refund hundreds of thousands of pounds of VAT charged to Cambridge’s sixth form colleges.

The move is the latest in a long-running campaign by Julian to get a fairer deal for the city’s Hills Road and Long Road Sixth Form Colleges and Cambridge Regional College.

Just two weeks ago he brought Business Secretary, Vince Cable to Long Road Sixth Form College to find out for himself the huge amount of money lost to the students’ education because of the government’s VAT rules.

The rules state that sixth forms attached to schools and academies have the right to claim back VAT on goods and services while stand-alone sixth form colleges do not.

Julian said: “I am absolutely determined to get the government to overturn this unfair tax. Our colleges are among the best in the country with students who are progressing well and impressive results. But there is so much more they could offer, especially in terms of extra curricula activities and support if they were put on the same footing as schools with sixth form classes.

“It makes no sense to single them out in this way. I welcome this action by the Sixth Form Colleges’ Association and urge everyone to get behind this campaign to drop the learning tax.”

The Association claims that the average sixth form college is left with £335,000 less to spend on education because of the VAT rule.

More information about the campaign can be found here: www.dropthelearningtax.org and there is a link to the e-petition.