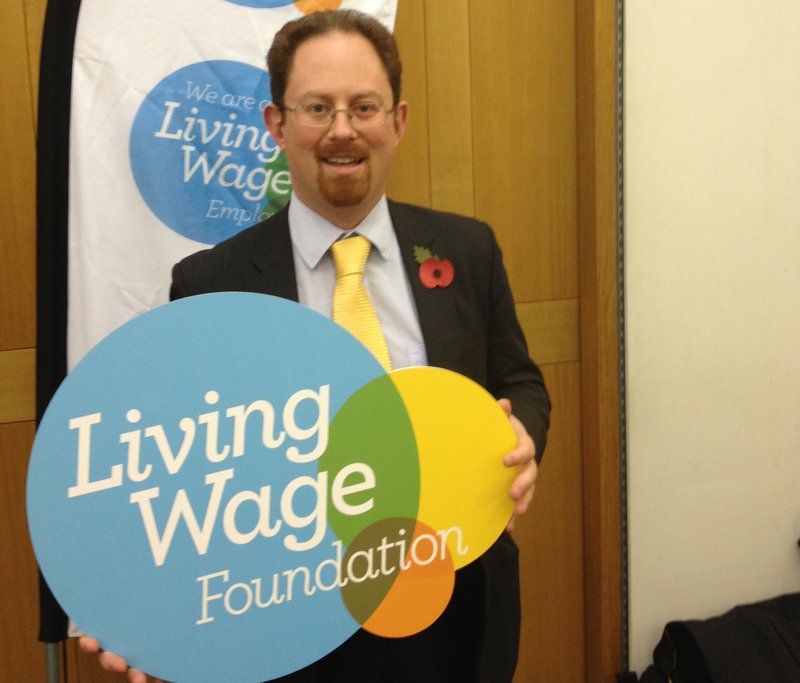 Cambridge MP Julian Huppert has welcomed figures released today (Wednesday, July 16) which show that unemployment – including among the young – is continuing to fall in the city.

Just 1.5 per cent of the working population is now without a job as the number of people claiming Jobseekers’ Allowance dropped to 866 last month. This figure is 508 lower than in the same month the previous year and 152 lower than in May 2014.

The number of longer term jobseekers – those searching for work for more than 12 months – also fell by 125 in the last year to 235 last month.

Julian said: “It is really good news that month on month we are seeing the unemployment figures coming down as our economy moves forward on the road to recovery.

“And I am pleased to see that our young people continue to find opportunities and those who have been out of work for more than a year are also enjoying some success. This is very encouraging.

“I hope that as companies start to become more confident with this consistent improvement in the economy that more people, who are still seeking work will find new opportunities. There is no doubt that being without a job can be disheartening and frustrating and I hope their fortunes improve soon.”