Huppert calls for support to create a Nation of Lifesavers 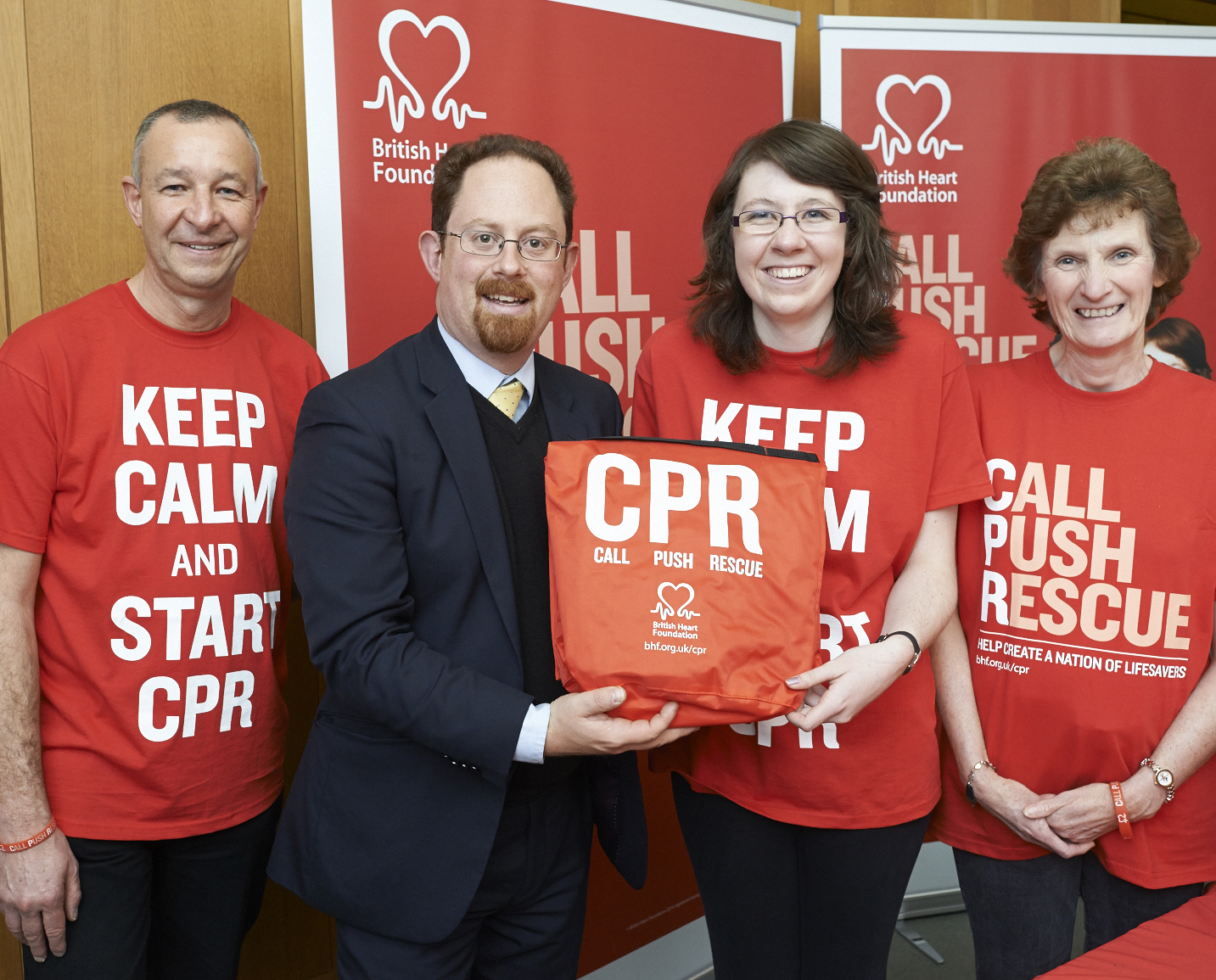 MP Julian Huppert is urging people to join the campaign to dramatically increase the number of people trained in life-saving CPR and help create a Nation of Lifesavers.

He said: “We have the ideal opportunity to teach our children the vital skills to save a life as part of the school curriculum. Just 30 minutes of training could make the difference in a medical emergency.

“I hope schools and community groups will accept this challenge so that we can build a Nation of Lifesavers.”

More than 30,000people suffer an out of hospital cardiac arrest in the UK every year – 80 per cent which occur in the home, often in front of family members and loved ones.

But fewer than one in ten people survive, partly because not enough people have the skills and confidence to perform cardiopulmonary resuscitation (CPR).

The British Heart Foundation says that the Nation of Lifesavers initiative could save around 5,000 additional lives a year in the UK, based on survival rates in countries like Norway where CPR training is mandatory in schools.

The BHF is calling for CPR and public access defibrillator (PAD) awareness to be taught in all secondary schools and a recent survey showed 82 per cent of people would be behind this move.

Since the launch of the campaign on October 16, more than 5,000 people have already signed the petition to make these skills part of the curriculum.

Julian is pictured attending the launch of the campaign in Westminster and is joined by Samantha Hobbs, who at 14 helped to save her mum’s life by performing CPR. Also pictured are Samantha’s parents, Nick and Mandy.