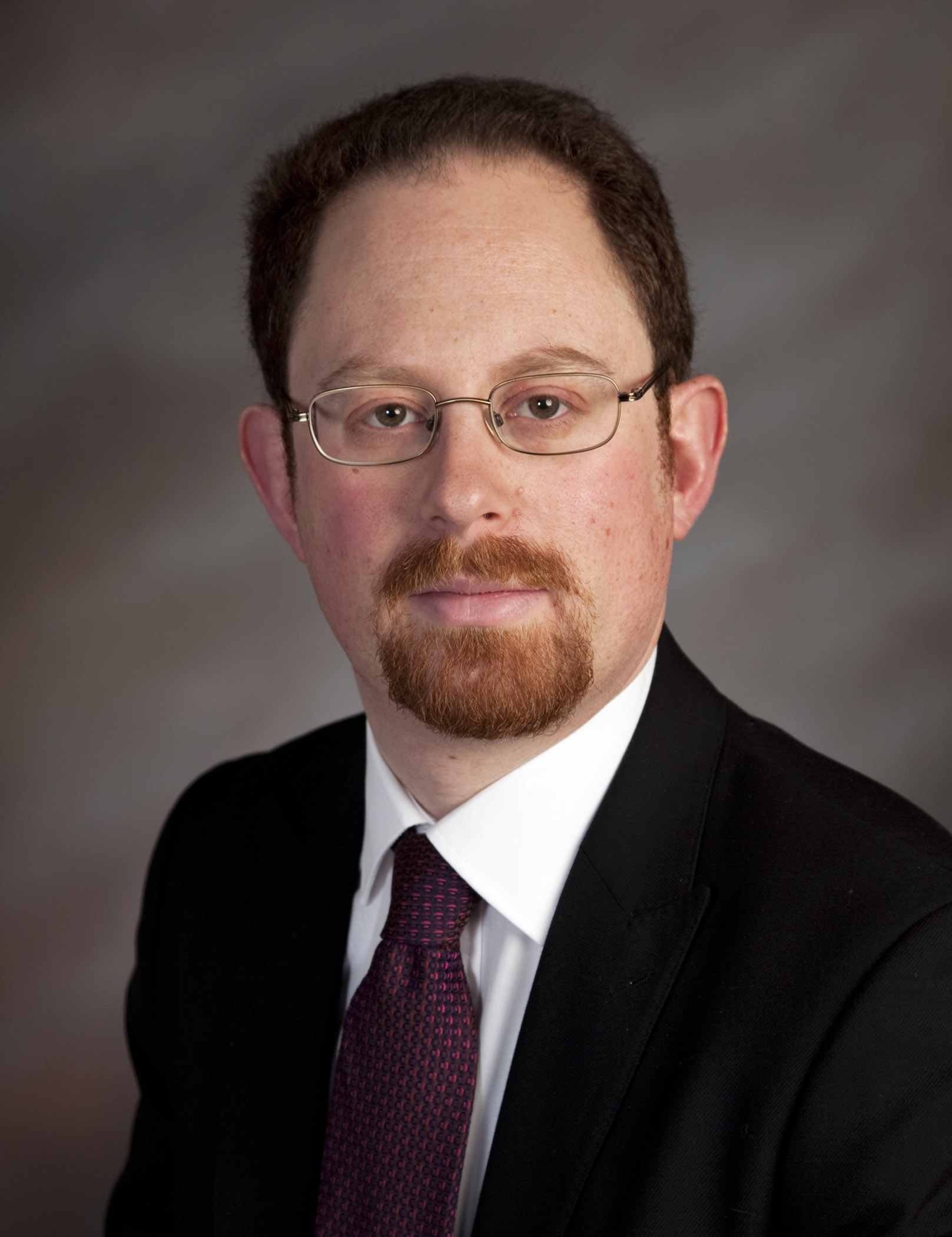 Tougher punishments for dangerous drivers and better support for victims have been called for by MP Julian Huppert.

He claims victims and their families of drivers who break the law deserve proper justice and he has backed a move to introduce changes to the law.

They have been outlined in a Liberal Democrat-led manifesto which has won support from the road charity, Brake and cross-party MPs.

Julian attended the launch of the manifesto which has been sent to Home Secretary Theresa May, Transport Secretary Patrick McLoughlin and Justice Secretary Chris Grayling.

The manifesto has been drawn up after a roundtable event last year which broughttogether families, campaigners and parliamentarians of all parties to hear stories of those affected by criminal driving and where they felt the law was letting them down.

Julian said: “Dangerous and irresponsible drivers on our roads are destroying lives, leaving injured victims and their devastated families to pick up the pieces. They are not always happy with the sentences meted out by the courts feeling that they don’t reflect the consequences of the drivers’ actions.

“This manifesto aims to address that, making the punishments fit the severity of the crimes and ensuring that victims and their families get proper support.”

Ed Morrow, campaigns officer for Brake, the road safety charity, said. “We are proud to support the launch of this manifesto, which echoes many of the calls of Brake’s crackdown campaign.

“We are delighted to have Julian on board, whose support will be key to achieving the reforms we are calling for.”