Huppert challenges new laws to defend freedom of the press 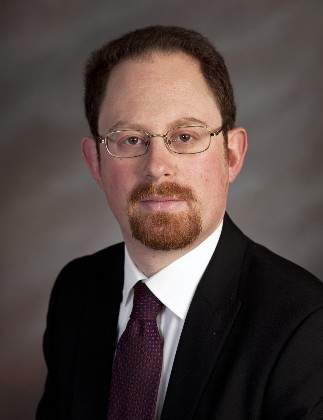 MP Julian Huppert is defending freedom of the press calling for new laws to prevent police and security services snooping on journalists to get their sources.

The recent report from the Interception of Communications Commissioner found that more than 600 applications to uncover journalist's sources were made by 19 police forces in the last three years.

Julian has tabled new clauses to the Serious Crimes Bill which would mean the courts would have to decide before journalists’ sources could be revealed.

The move has already been passed as Liberal Democrat policy and was recommended by the Interception of Communications Commissioner in his recent report.

The two clauses would alter the Regulation of Investigatory Powers Act (RIPA) and would also cover legally privileged material and confidential personal information from healthcare professionals, ministers of religion and MPs.

Julian said: “As a matter of principle, police and security services should not be able to authorise themselves to snoop on journalists to get their sources. It may be convenient for the police, but it’s not right for freedom of the press and it’s not right for whistle blowers who need protection.”

He added that an attempt to deliver the new clauses in the Lords was scuppered by the Tories who have “flirted with the idea of protection, saying just enough to get coverage but not enough to actually change the legislation and provide the protection needed.”

“I was delighted when the Interception of Communications Commissioner’s Office report came out so clearly in favour of requiring judicial authorization for these requests.

“This has to change now,” he said. “I’m not prepared to wait and see if they get round to it.

"I have now secured support from across the House, and I want this to become law. We cannot allow Tory inertia to stop this essential change from happening.”