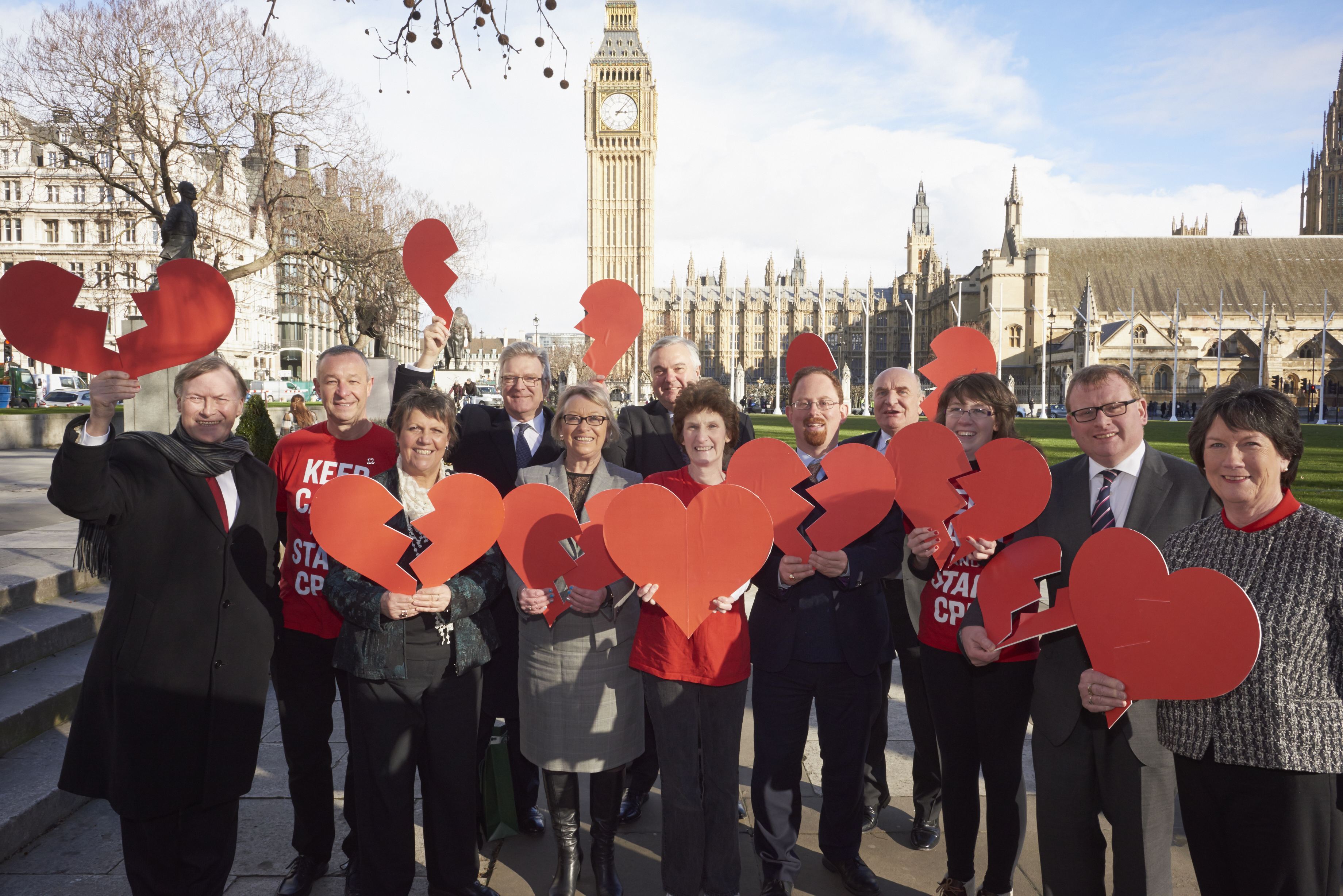 MP Julian Huppert will present a petition in Parliament calling for every schoolchild to be taught life-saving skills today (Tuesday, March 10).

Julian has worked with the British Heart Foundation for many years campaigning for this, and has collected signatures in Cambridge as part of an 83,500-strong national petition.

He has previously joined Fabrice Muamba, the former professional football player who suffered a cardiac arrest while playing for Bolton Wanderers, at No 10 Downing Street to press the case. He has also worked with Samantha Hobbs, who saved her mother’s life when she was just 14 by using CPR.

Julian said: “I want to see CPR taught on the school curriculum in our city and across our country. If all our children were taught these basic skills we would have hundreds of thousands of life-savers on the streets of Britain.

“This could be one of the most important lessons they will ever learn – how to save a life. In emergency situations, when every second counts these skills could help more people to survive a cardiac arrest.

“Our government can make this happen and this petition shows the wealth of support that is in our country for this change to our school curriculum.”

*Over 30,000 cardiac arrests occur out of hospital in the UK every year; less than one in 10 people survive.”

He added that the charity has estimated that if the UK’s survival rate reached 25 per cent as is the case in part of Norway, 5,000 extra lives a year could be saved.