Huppert fights on to get back VAT for Sixth Form Colleges 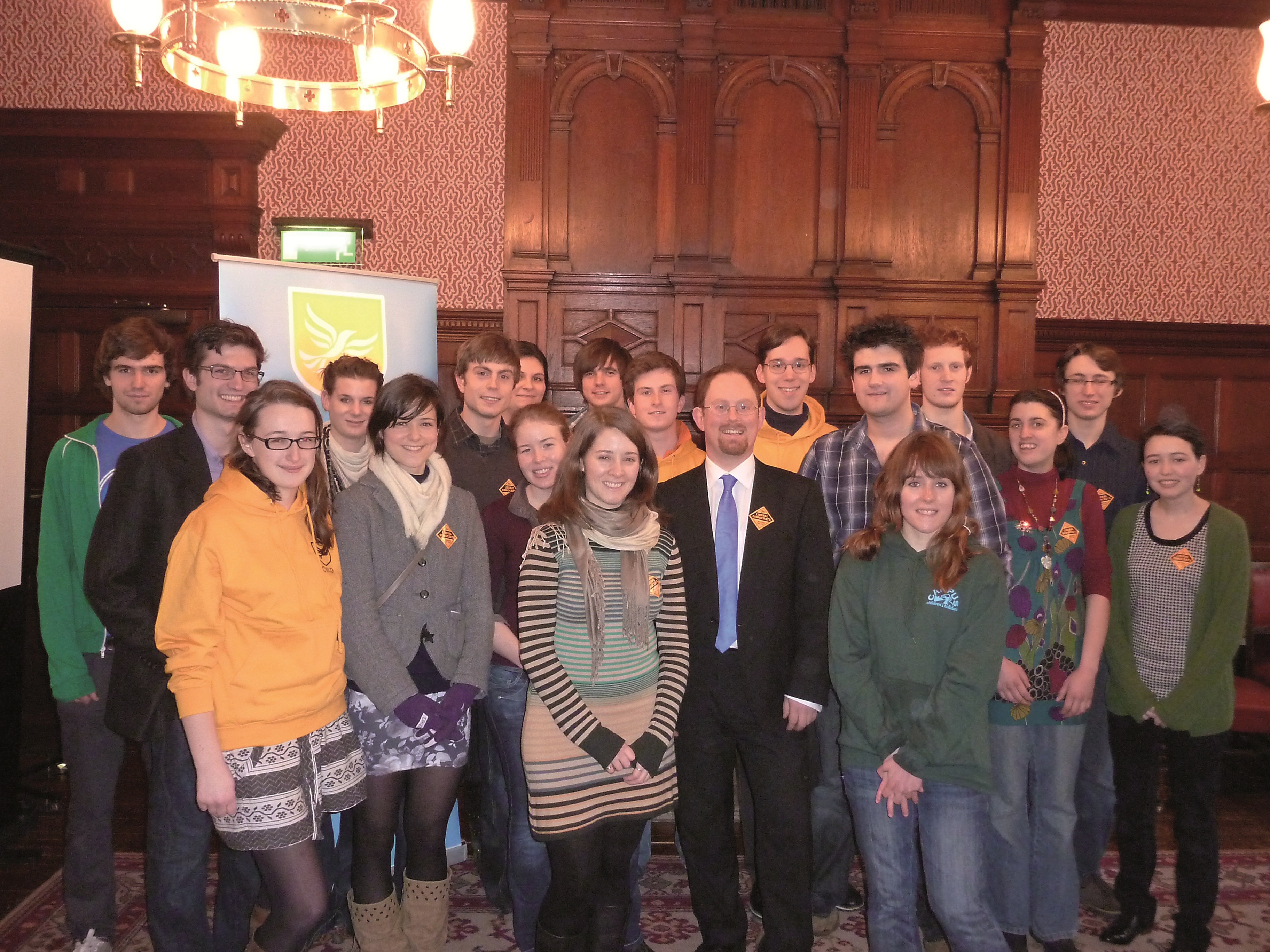 MP Julian Huppert is pushing ahead with his long-running fight to get hundreds of thousands of pounds refunded by the government for Cambridge’s sixth form colleges.

Julian has joined a cross-party group of MPs calling on Education Minister, Nicky Morgan to allow the colleges to claim back their VAT payments.

Under present rules, sixth-forms attached to schools and academies have their VAT costs on goods and services refunded by the government, but the rule does not apply to sixth form colleges.

Julian added his signature to a letter to Ms Morgan saying: “At present, school and academy sixth forms have their VAT costs refunded by the Government, while Sixth Form Colleges do not.  As a result, the average Sixth Form College has to redirect £335,000 of its annual funding away from the front line education of students to pay VAT.”

A member of the All Party Parliamentary Group for Sixth Form Colleges, Julian recently brought Business Secretary, Vince Cable to Cambridge’s Long Road Sixth Form College to find out for himself the impact of the government’s VAT policy.

It leaves the college and the city’s Hills Road Sixth Form College and Cambridge Regional College hundreds of thousands of pounds out of pocket each year which could be spent on their students.

Julian said: “This is a completely unfair rule. We have some of the best sixth form colleges in the country in Cambridge and they are effectively losing money that could be spent on courses and extra curricula activities for their students. It makes absolutely no sense to treat them differently to schools.

“I have raised this issue in Parliament and written to the Education Minister because I feel very strongly that this rule should be changed to put the colleges on the same footing as schools so they can claim back this tax. It would make a big difference to their budgets. They should be spending this money on students not giving it to the Treasury.”