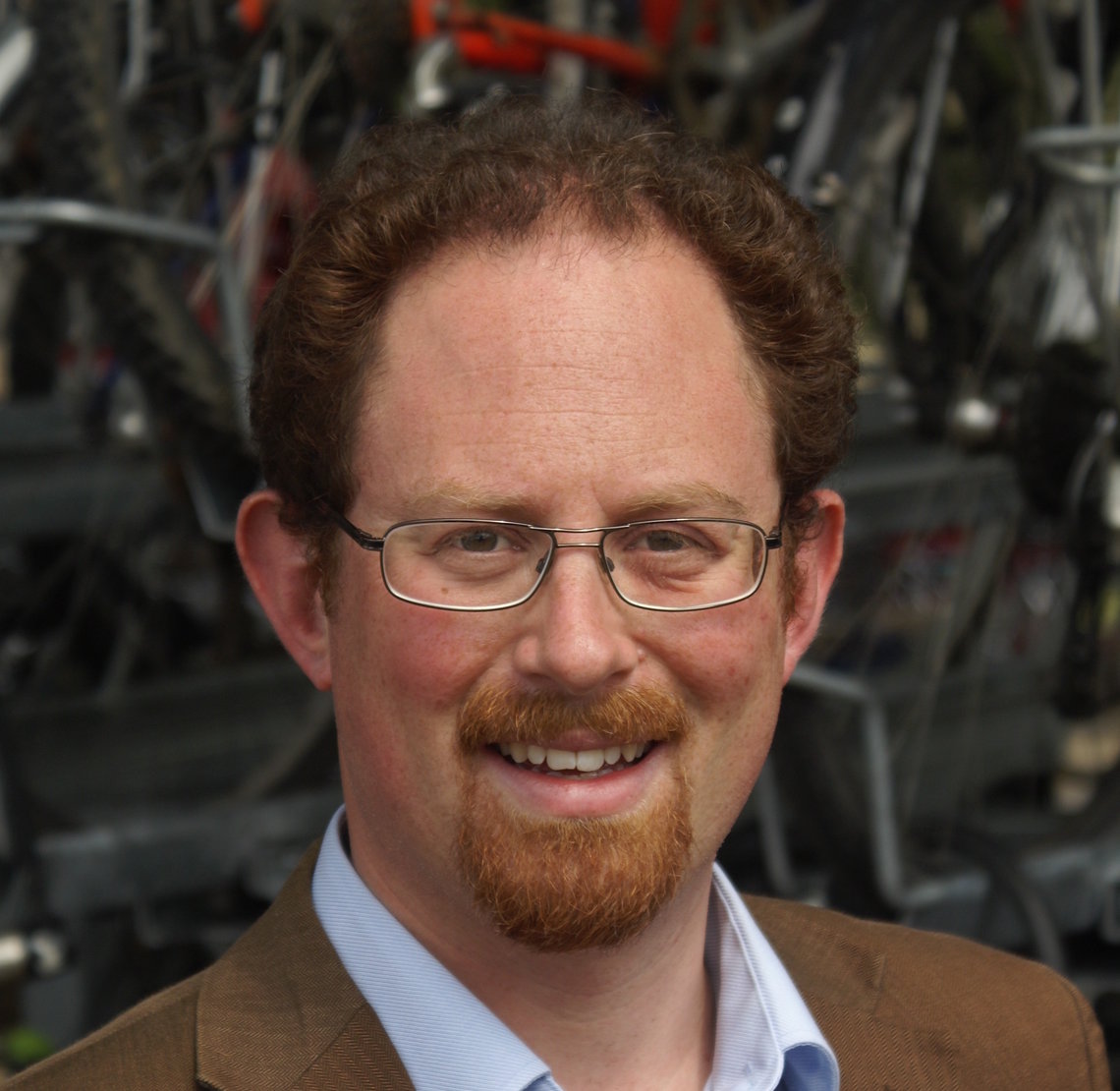 MP Julian Huppert has pressed the government on humanist marriage and prompted a commitment to a full Parliamentary report on the way forward by the end of the year.

He raised the issue  in Parliament claiming there was no reason for the government not to make humanist marriage legally recognised as there were already exceptions in marriage law for Jews and Quakers.

“Humanist celebrations are not only successful in Scotland, but there are humanist ceremonies for births and deaths in England and Wales as well,” he said.

And his call to Justice Minister, Simon Hughes to make progress on the issue led to a commitment from Mr Hughes to give a full report to Parliament before the end of the year on the way forward.

He acknowledged that there were up to 800 humanist weddings every year.

Julian said later: “We took a huge step forward in this country when we made same sex marriage legal; but there are still marriages that we do not recognise in law simply because they don’t conform to age old tradition.

“Many couples don’t want to get married in a conventional church or register office service and yet they are bound to conform because we don’t recognise humanist marriages. I can’t see any reason why we should object to these ceremonies; they are already recognised in law in many other countries including Scotland.

“I pushed hard for this to be allowed when we debated the Same Sex Marriage Bill, and we won part of the argument - but not all of it. The Government should get on with this, and allow people to celebrate their marriages in the way that fits with their beliefs.”