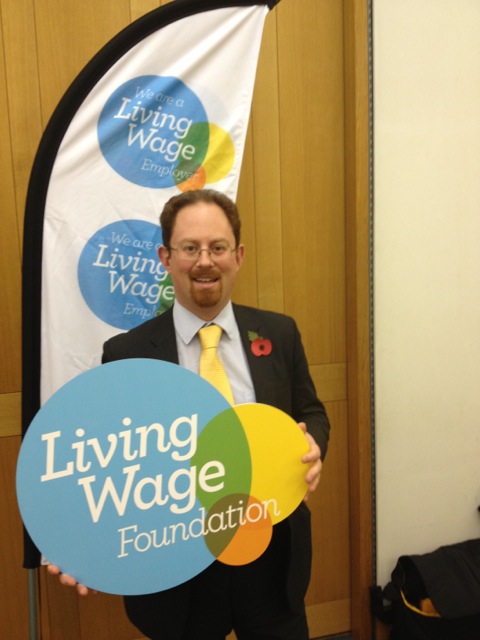 Julian Huppert is pushing Cambridge store, John Lewis to pay its cleaners the living wage and will join a peaceful lobby of customers on Saturday (May 2).

He has signed a petition which calls on the company’s board of directors to address the issue for cleaners working both at John Lewis and Waitrose.

Julian, an avid supporter of the living wage, has worked with Cambridge University and other companies across the city encouraging them to pay the living wage to their staff.

And when the Liberal Democrats ran Cambridge City Council they gave staff the living wage and encouraged outside companies working for the council to do the same. Their work led to the council receiving national accreditation.

Julian, Liberal Democrat Parliamentary Candidate for Cambridge said: “The living wage can make a real difference to people on low wages especially in a place like Cambridge where the cost of living is high. And it’s good for businesses because it shows they value their staff and helps them to retain valuable workers.

“But we need the big employers like John Lewis to come on board and support the living wage and set an example. This petition and the lobby will hopefully make the company think again and encourage the board of directors to make their businesses living wage employers.”