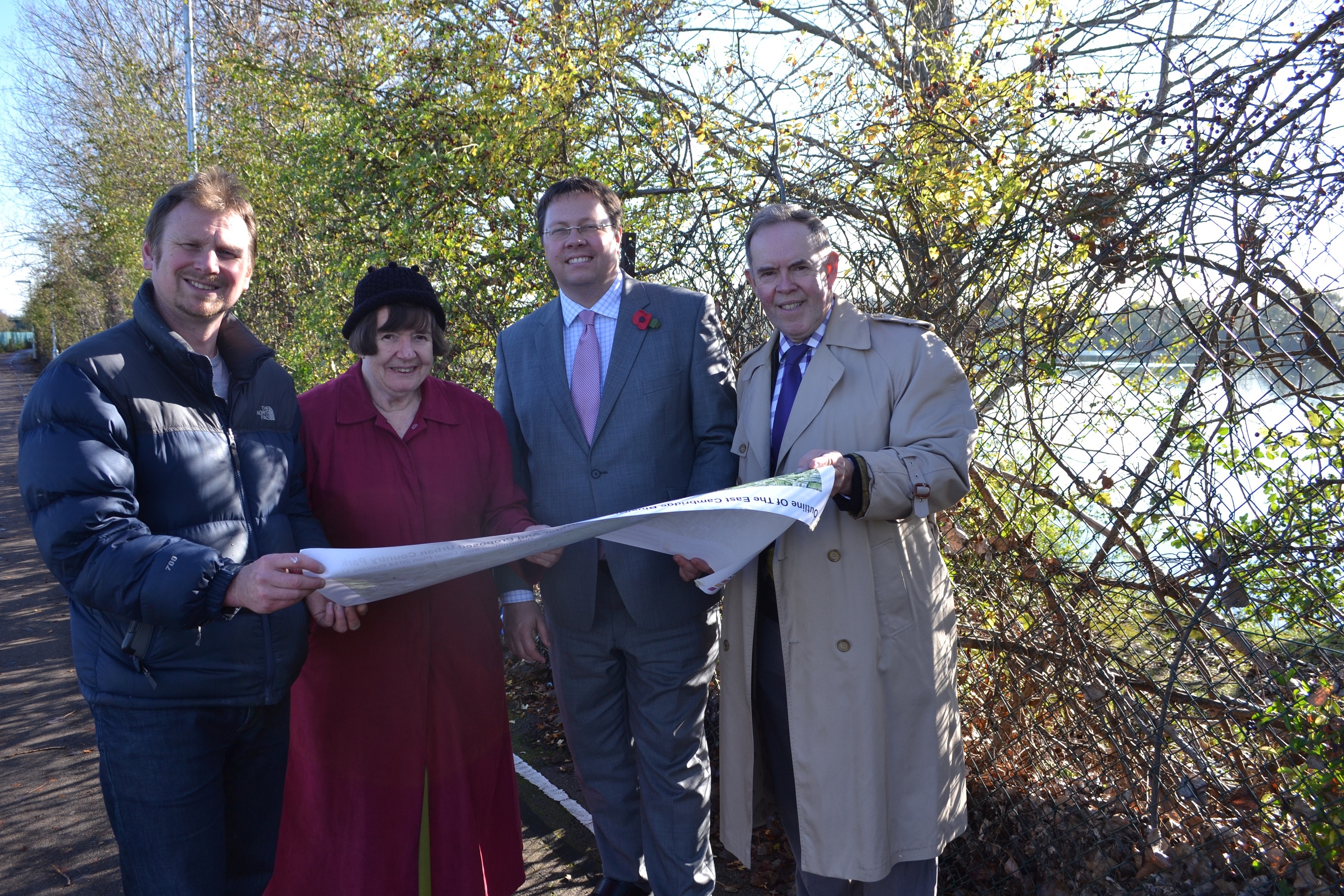 MP Julian Huppert has offered to whatever he can to make the ambitious Cambridge Lakes scheme a reality.

He reiterated his support for the project when he took part in the consultation process saying that opening up the lakes would create recreational and commercial opportunities for the city.

And he said it would help people to understand the importance of protecting the natural environment.

Julian recently invited Defra Minister, Dan Rogerson to visit the site to find out more about the project in the hope that it would make dealing with the government easier.

And when the Lib Dems ran Cambridge City Council they included the scheme in the city’s draft Local Plan.

“I am a huge supporter of the Cambridge Lakes scheme, and have been for a long time,” said Julian. “It is an absolutely fantastic idea, and I am keen to do what I can to make these proposals a reality.

“We are extremely fortunate to live in a city which is surrounded by wonderful countryside. Wherever possible, we should strive to make more of Cambridge’s beautiful countryside accessible to the public.”

He said opening up the lakes to the public would create a place for people to socialise and get involved in water-based sports and activities thereby promoting a healthy lifestyle.

And he believes that joint working between the Anderson Group and the City Council would open up other recreational and commercial opportunities around the former landfill sites between the railway and Coldhams Lane.

“Our countryside is precious – the more time we spend outside enjoying it, the more we learn to value it and look after it,” said Julian.