Huppert pushes ahead with fight for fairer deal for tenants 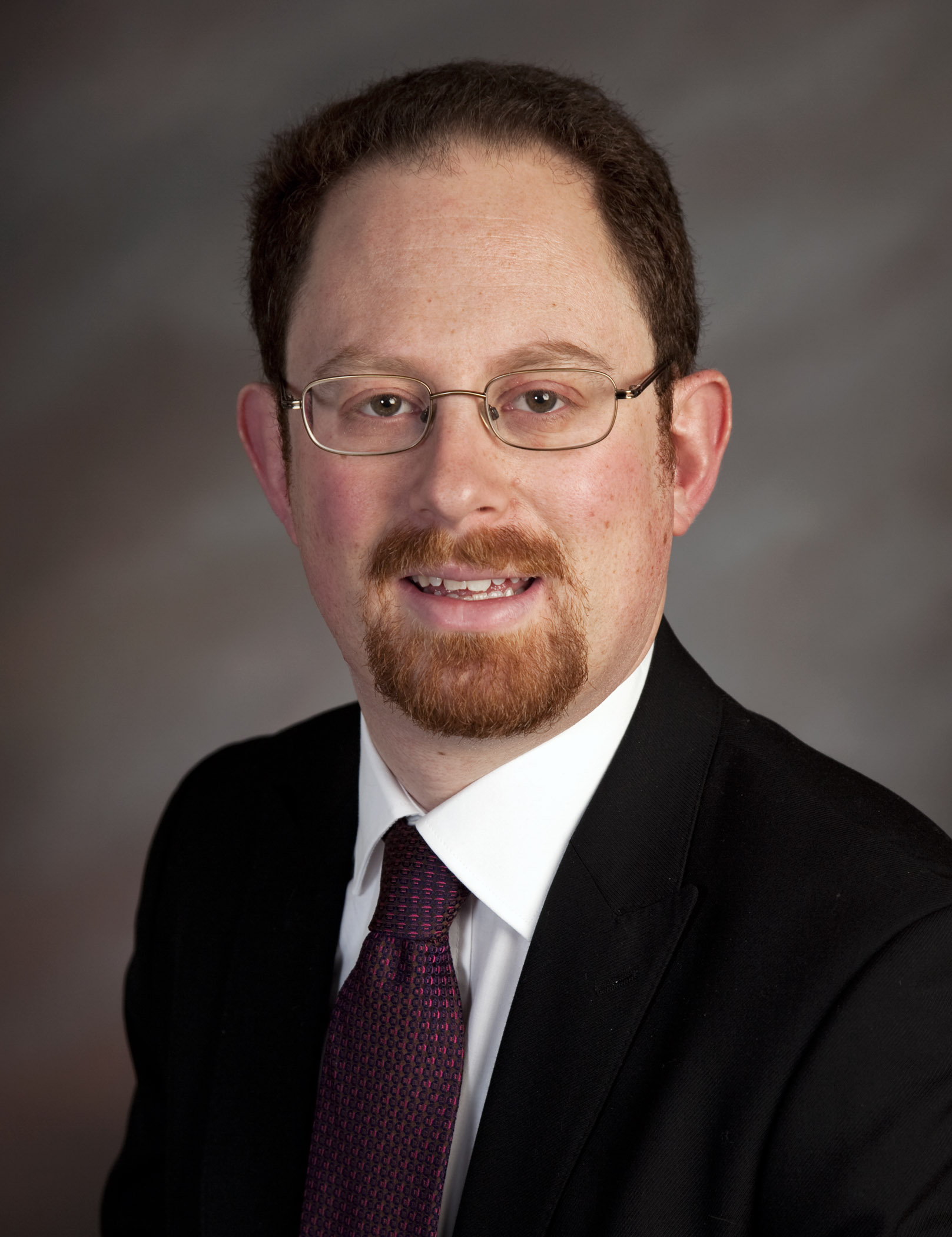 MP Julian Huppert is pushing forward with his campaign to get a fairer deal for private rental tenants as the government plans to announce new rates for local housing benefit in Cambridge.

Julian wants the government to undo Labour’s legacy on the local housing allowance which left many families unable to afford to live in the city.

Labour introduced a policy which based housing allowance payments for Cambridge on average property rents across a wide area including cheaper towns such as Littleport and Haverhill.

And they told families whose housing allowance failed to cover the rent, that if they couldn’t afford to pay they should move to cheaper areas.

Julian raised the issue in the Commons and received praise along with his predecessor, David Howarth for campaigning on the issue.

He told Parliament that in 2008 the homeless charity, Shelter could only find four properties that were affordable in Cambridge for those claiming housing allowance and the position is largely unchanged.

“The Minister helpfully gave us an above-inflation increase, but it still has not solved the problem,” he said. “Will he investigate further to check that local housing allowances match the cost of renting, and undo the legacy of the broad rental market areas?”

The government agreed targeted affordability funding for some areas including Cambridge to try to address the issue.

Work and Pensions Minister, Steve Webb said that Julian and David Howarth have been “doughty campaigners on behalf of the city of Cambridge”.

And he added: “In 2014-15 we allocated £45 million for targeted affordabililty funding. We will be allocating £95 million in 2015-16 and the rates will be announced at the end of this week.”

Julian said later: “Some families have struggled to pay their rents under the system introduced by Labour. Although the government has gone some way to addressing this problem it has not gone far enough.

“We need a fairer system so that the government’s calculations on average rents in Cambridge accurately reflect the situation in the city. I have been campaigning on this issue since getting elected, picking up where my predecessor left off, and I will continue to do so until we get a satisfactory resolution.”