Huppert pushes for annual routine diabetes testing for over 40s 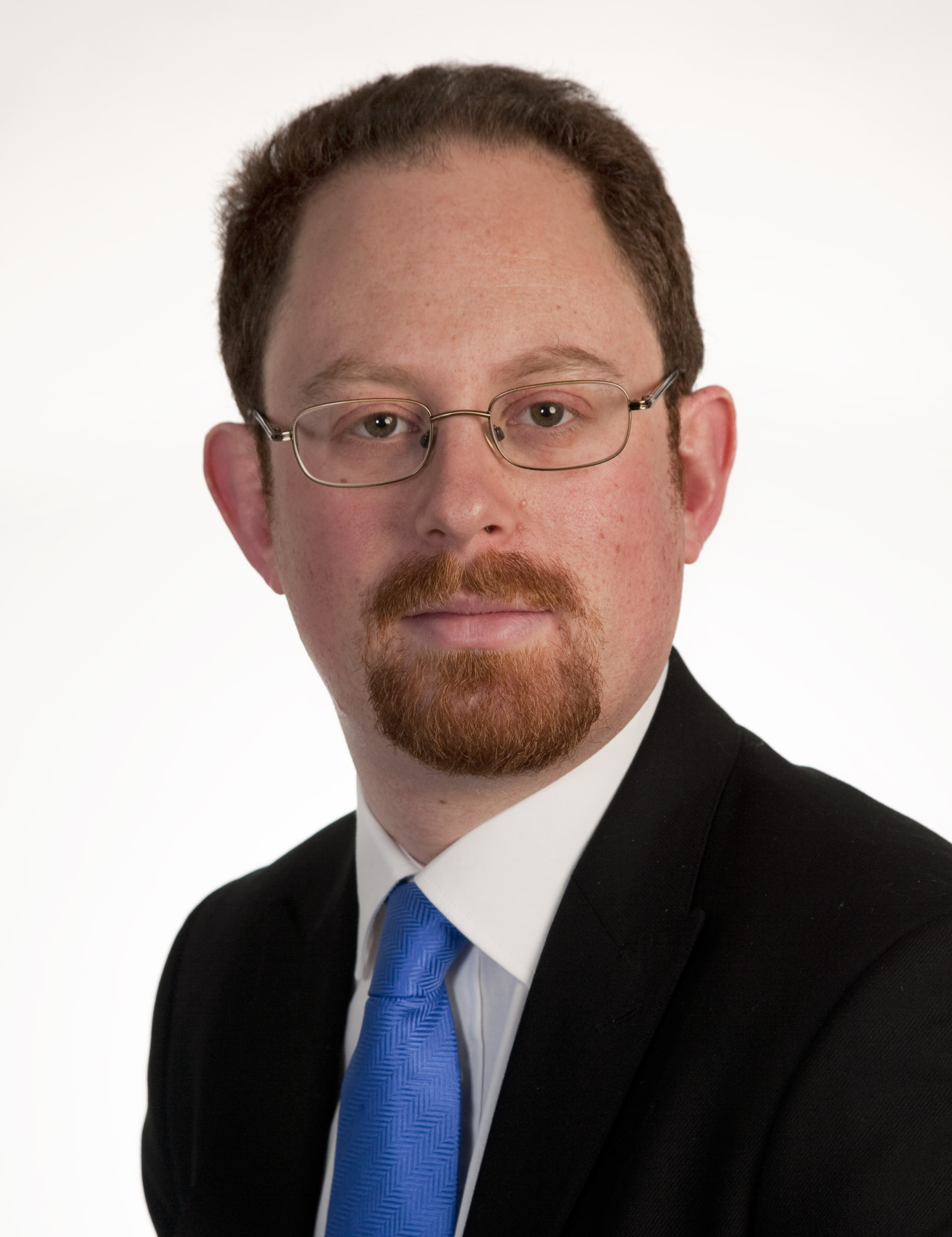 MP Julian Huppert is pushing for everyone over the age of 40 to be routinely tested for diabetes every year.

He believes the move could save lives, prevent health problems and save the taxpayer millions of pounds in expensive treatments.

Julian is supporting a Parliamentary Bill calling for standardised diabetes testing for the over 40s which is due to get its Second Reading in the Commons on March 27.

At present, people over 40 are offered NHS health checks but it is left to local authorities to decide how they are implemented.

The Bill would standardise these checks to include more thorough and effective testing measures to a comprehensive risk assessment.

It is believed that there are around 850,000 people in the UK who are unaware that they have diabetes.

Julian said: “This Bill is very timely because the numbers of cases of diabetes are rising rapidly and we face increasing costs to the NHS.

“By addressing problems in our health check system we can diagnose and begin treating those people who are unaware that they have diabetes. These people are currently at risk from serious health problems.”