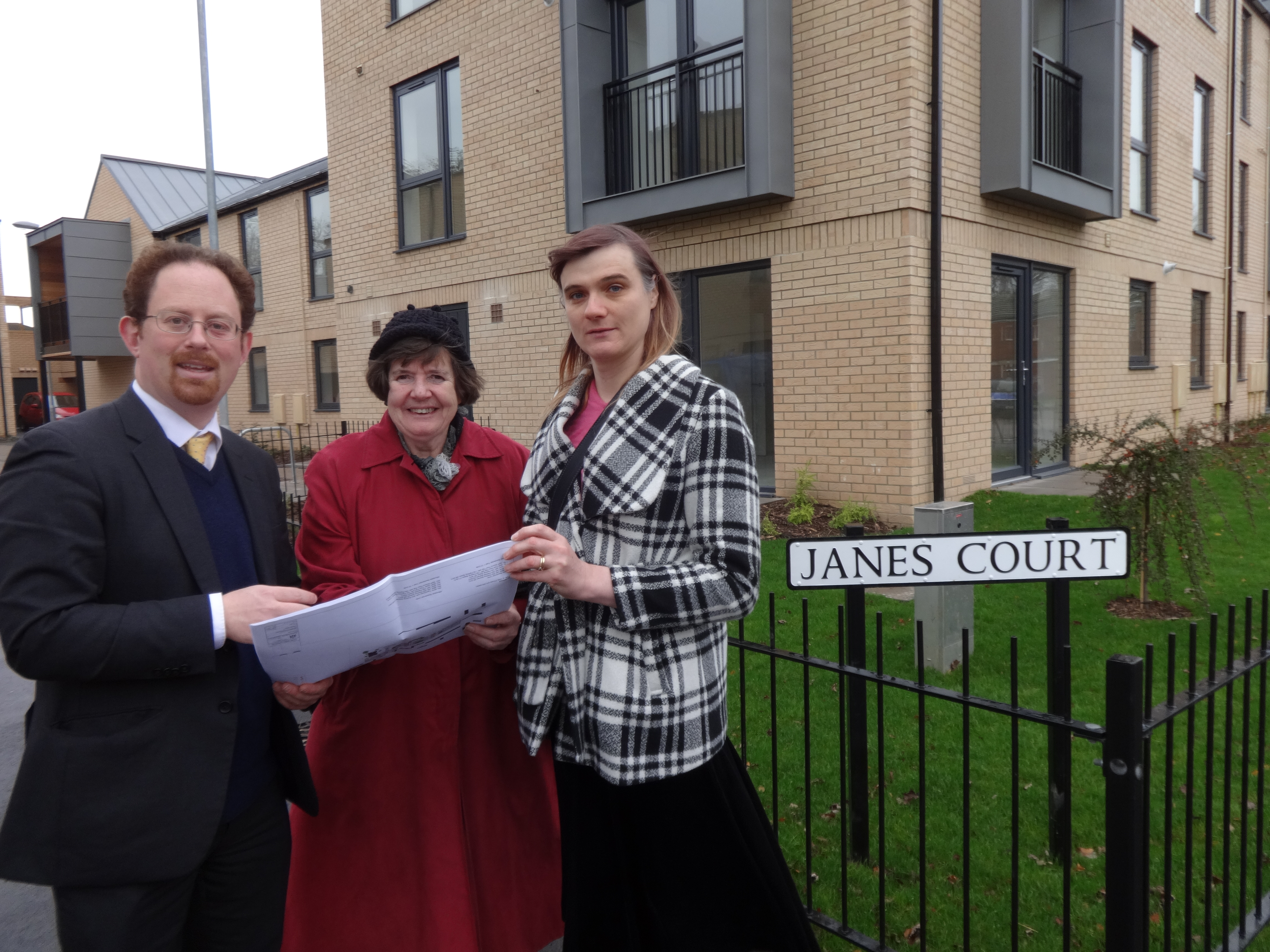 MP Julian Huppert is pushing for a Parliamentary review of the government’s schemes which allow social housing tenants to buy their homes at discount prices.

He wants research to be carried out into whether local authorities should be given the power to suspend the schemes to stop social housing stock being depleted in their individual towns and cities.

Julian is co-sponsoring a Bill tabled by former Liberal Democrat President, Tim Farron which calls for a review of the Right to Buy scheme for council housing and the Right to Acquire scheme for housing association properties.

The research would investigate whether control of the schemes should be taken away from the government and given to individual local authorities so that they could address the housing needs in their towns and cities.

It would explore whether local authorities should be allowed to scrap the schemes based on their social housing waiting lists and the need for properties to rent.

Julian won support from the Liberal Democrat Autumn Conference for a call for a review.

Julian said: “We have long waiting lists and a severe shortage of social housing across many parts of the country and yet we have a one-size-fits-all Right to Buy policy.

“Under Labour, between 1997 and 2010 social housing fell by 420,000. Although these scheme have benefits, because they give people who wouldn’t normally be able to afford to buy, a chance to own their homes, the money received from these sales was not invested in building new homes. That was the flaw in this policy.

“We have families desperately waiting for new homes so we need find out the effect and consequences of this policy across the country and question whether it is right for the situation we face today. It is time the control of this policy was handed to the people who best understand the needs of their towns and cities.”