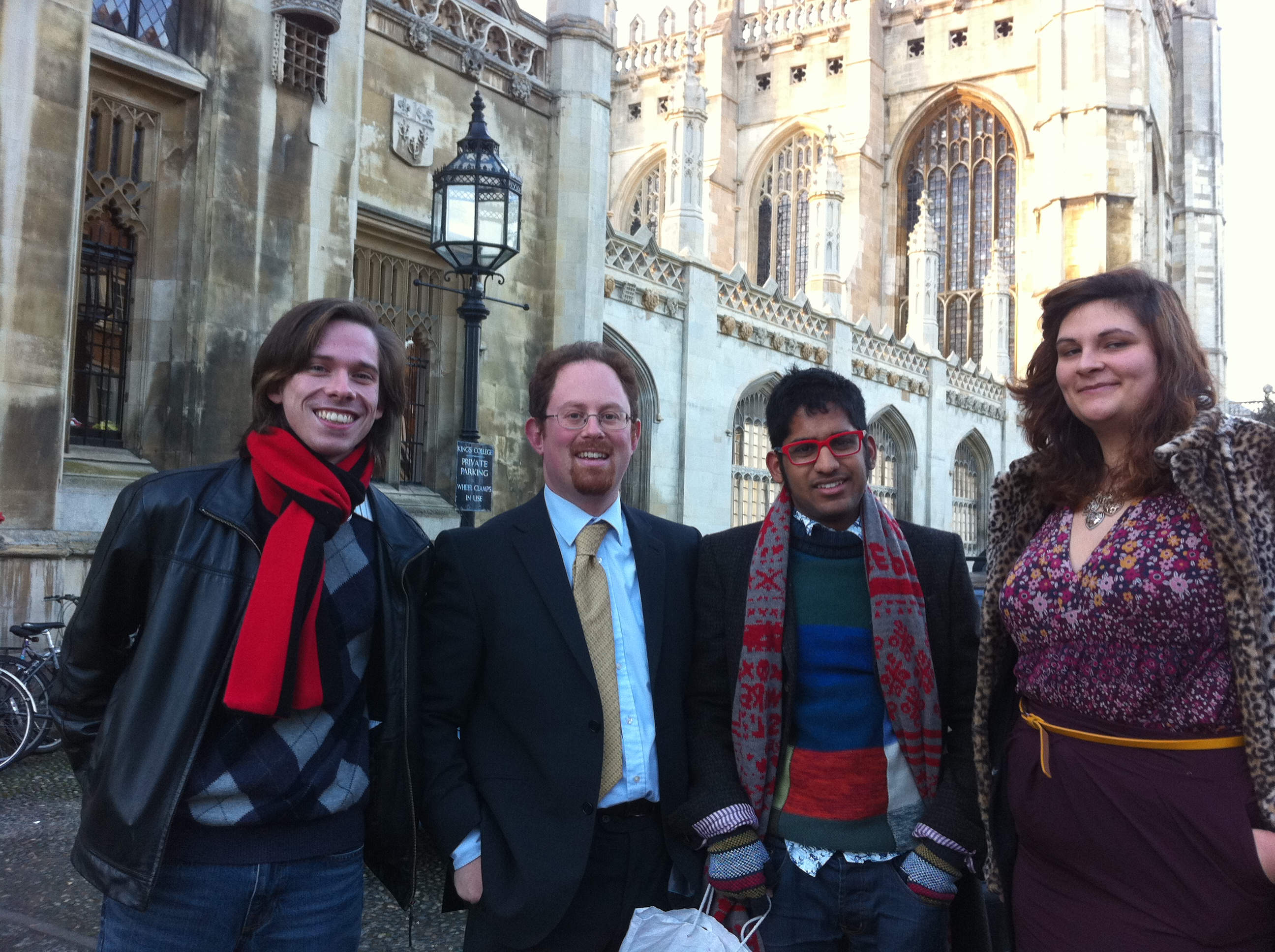 A call for more support for postgraduate students was reinforced by Cambridge MP Julian Huppert on Monday (October 6) when he joined a panel hosted by the National Union of Students and think tank, Million Plus.

Julian was invited to join the event at the Lib Dem Autumn Conference fringe in his newly-elected role as Secretary of the All Party Parliamentary Group on Students which aims to give students a strong voice in Parliament.

The panel discussed the whole issue of student finance and university funding and Julian took the opportunity to push for more help from the government for students going on to postgraduate study.

He highlighted the issue in his Lib Dem policy paper “Developing a future: Policies for science and research” pointing out that a lack of funding available is leaving many students unable to study further.

And he has called on the government to extend government loans to graduate students which could be paid back when they are working, similar to the loans offered to undergraduates.

“The present system, which means most students have to pay up front for their courses, leads to huge social mobility problems,” he said.

“Most have to borrow from banks or their families if they are rich enough which creates huge social mobility problems.”

The present Professional and Career Development loan scheme has proved to be inadequate with only three per cent of students managing to secure loans.

During the event, Julian, who opposed the rise in undergraduate tuition fees, welcomed the news that there are big increases in the numbers of disadvantaged students accepting places.

“The £50 million national scholarship programme we put in place to help students from the most disadvantaged areas go on to higher education is really starting to pay off,” he said. “This year, 6,500 more young people from the poorest areas of the country are starting at university.”