Huppert's victory as county get extra £29mill for schools 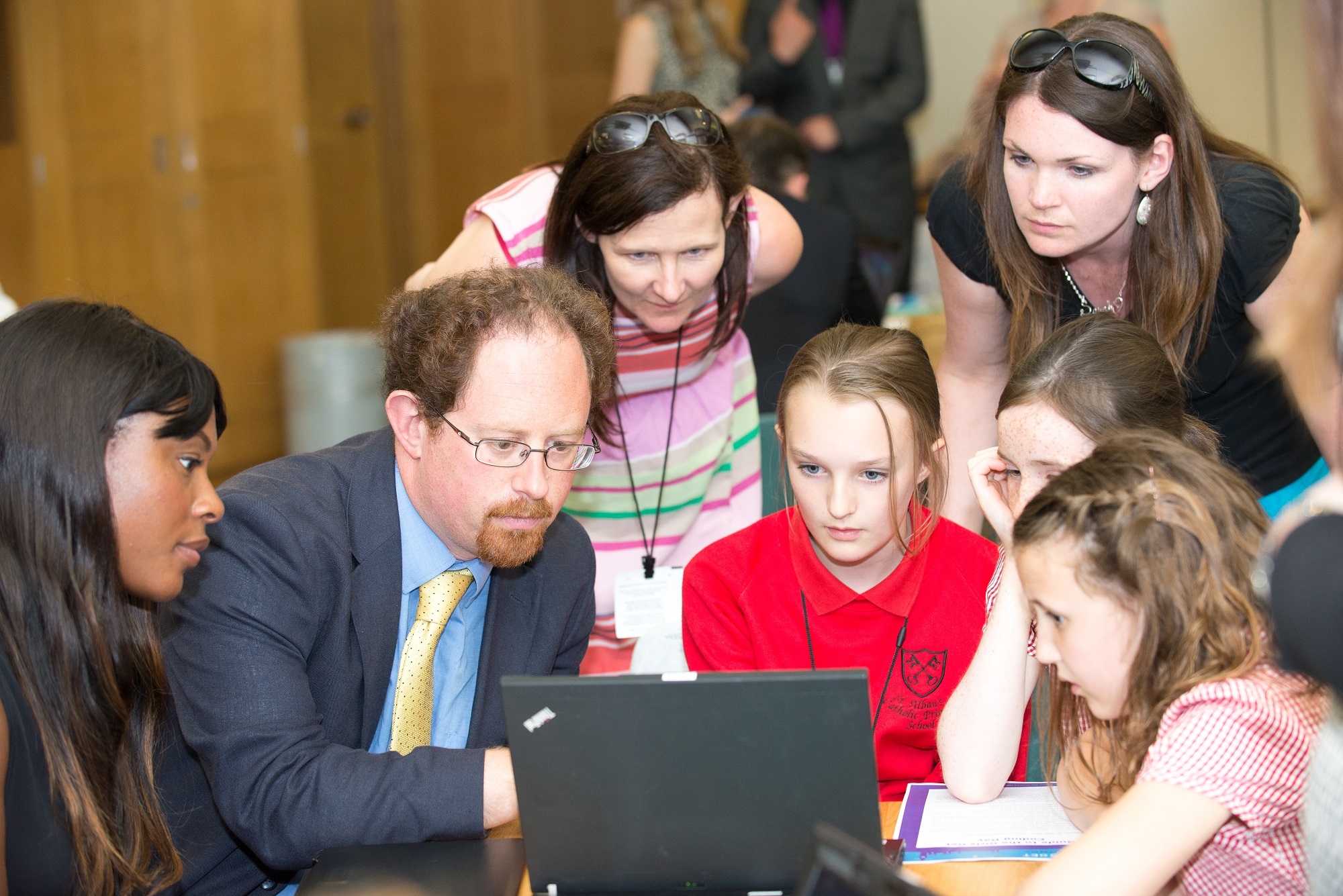 Cambridge MP Julian Huppert is celebrating victory as the county’s schools are to receive £33million from the government to fund new school places.

The news comes after Julian led a delegation to government to lobby for action to address Cambridgeshire’s shortfall in basic needs capital funding.

He organised a meeting with Schools Minister, David Laws in December so that he could voice his concerns and those of Cambridgeshire County Council’s Executive Director of Children, Families and Adult Services, Adrian Loades and representatives from the Cambridgeshire Schools Forum.

Julian said: “This extra funding will make a big difference to schools across Cambridgeshire. It means the County Council will be able to plan early for the number of school places it needs and hopefully we can also avoid the situation we have seen in the past where we have too many children starting school and too few places for them.

“Cambridge and the county generally are growing at a phenomenal rate and we were facing a critical situation where funding was not being able to keep up with demand. The county council identified an investment programme to address the shortfall but it was heavily reliant on government coming up with the money. We were being short changed, however by a massive £29 million.

“This increase will address that shortfall but we need to make sure that we receive it year-on-year and I will continue to push for that to happen.”

In response to demand for school places across the county, the council has a 10-year rolling programme of investment costing £584 million from 2015 to 2024.