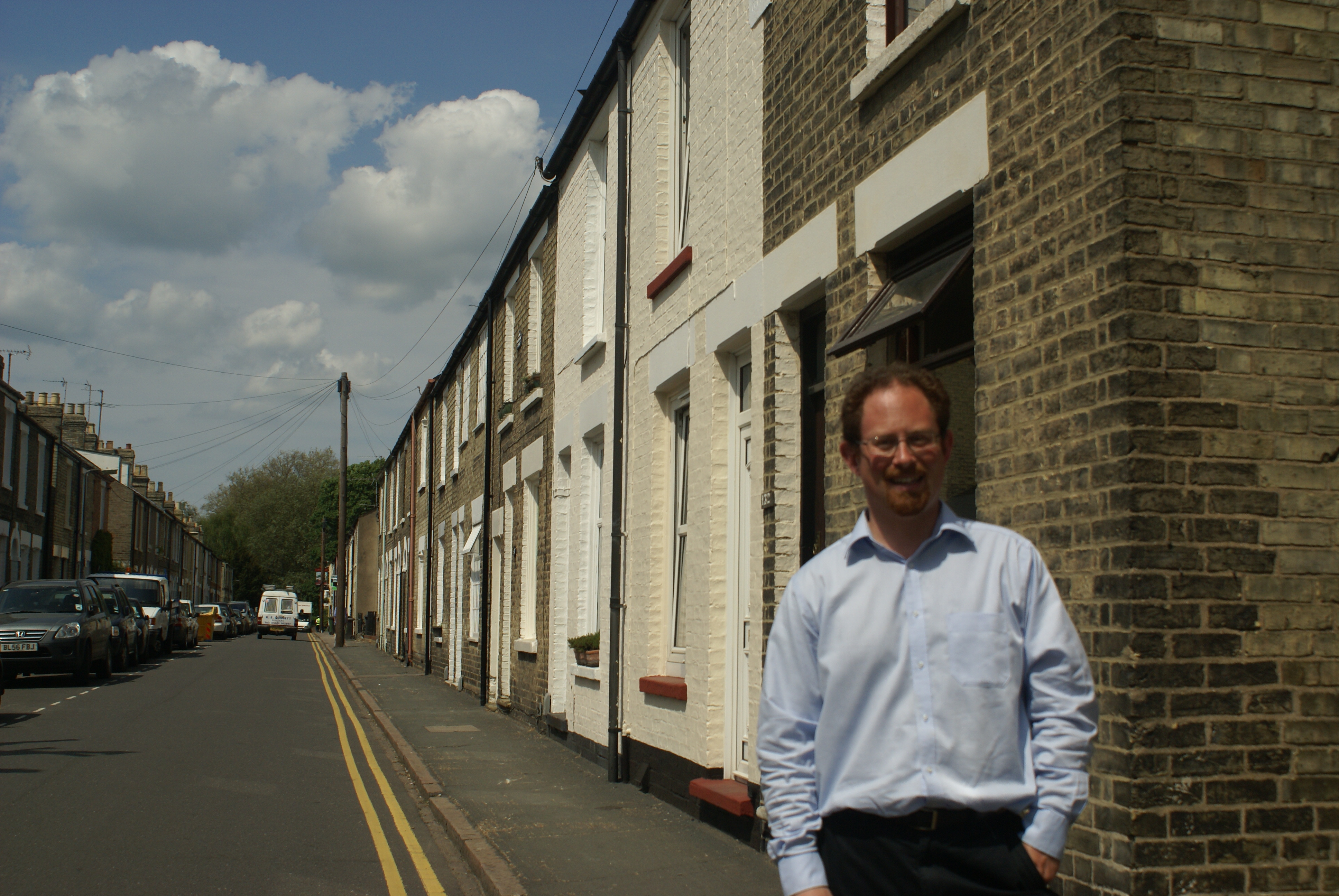 Cambridge MP Julian Huppert, who has been lobbying the government to protect private rental tenants from unscrupulous landlords, took his fight to the Liberal Democrat Autumn Conference on Monday (October 6).

Julian, who tabled a Private Member’s Bill in the Commons to tackle the problem of excessive letting fees, spoke at a conference fringe event organised by the campaign group, Generation Rent.

“With house prices in Cambridge and across the country rising, the private rental sector becomes the only option for many families,” said Julian. “But there are agents who are ripping off their tenants by charging exorbitant fees.

“I welcome the government’s decision which requires letting agents to publish a full tariff of their fees and the work that is taking place with the industry to develop a code of practice. I will keep up the pressure to make sure these new regulations are brought into force; but we need to go further and give the law covering the private rental sector a complete overhaul.

“At the same time we need to build more affordable homes so that we can get people out of rented properties and give them the chance to own a home of their own. We have delivered 190,000 new homes across the country since 2010 with a £23 billion public and private investment planned for three years from 2015. We have also simplified the planning system and are spending over £1 billion to help get stalled developments restarted.

“In Cambridge, we passed a planning policy which means that at least 40 per cent of all new homes must be affordable and we identified more than £286 million to build 2,000 new council homes over the coming years.

“Our City Deal will bring upwards of £500 million, introducing incentives for local authorities to accelerate the delivery of 33,000 homes already under construction and lead to a further 1,000 new homes.”